By: Filmymonkey Team
Updated: 24 Sep 2019 12:35 PM
Sanaya Irani's 'Iss Pyaar Ko Kya Naam Doon' co-star Barun Sobti aka 'Arnav Singh Raizada' welcomed his first child in June this year and is on cloud nine these days. Barun's wife Pashmeen gave birth to their first child, a baby girl' on 28th June and the couple has named her Sifat. A month after her birth, few pictures of Barun and Pashmeen's baby girl went viral all over the internet. And now, around three months welcoming into his life, new daddy Barun Sobti has finally posted pictures on baby Sifat on social media. 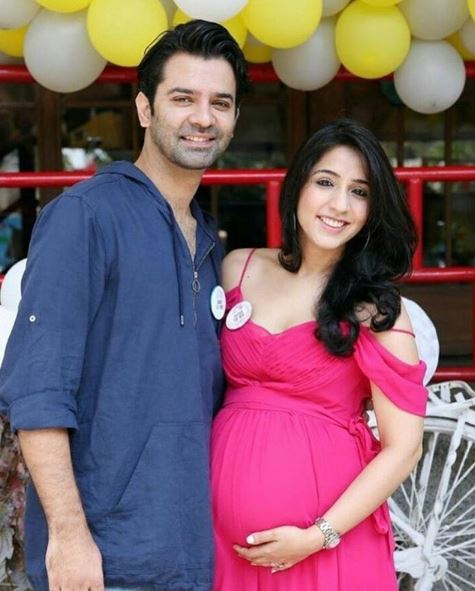 Today (24th September), Barun Sobti took to his social media account and posted some cute pictures of her darling daughter. In the pictures, baby Sifat is looking super-adorable.