According to report in an entertainment portal, “Gul Khan has given in to public demand and managed to rope in Sanaya Irani to play the lead in the show. On the other hand, Shivani Tomar will be playing a parallel lead in the show and the makers will probably go for a love triangle.” 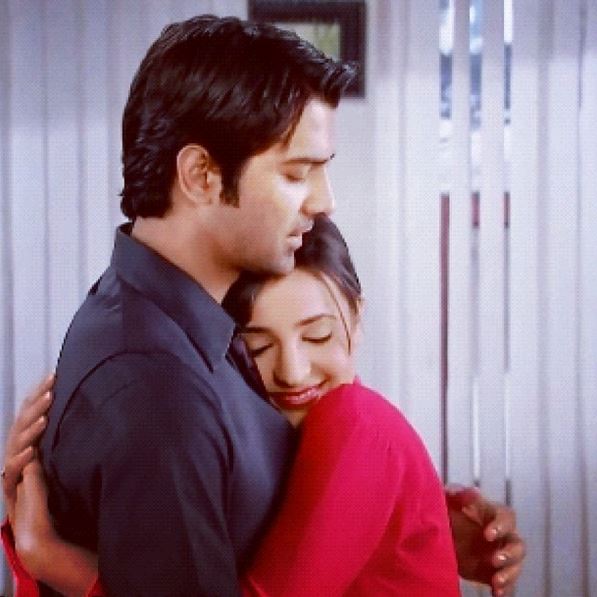 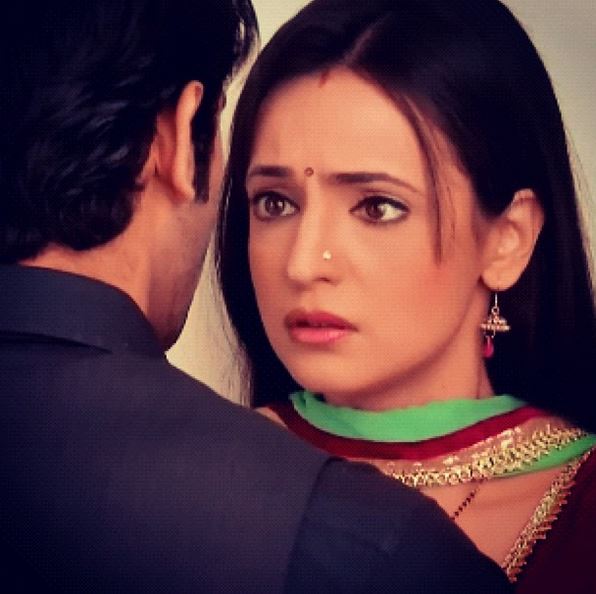 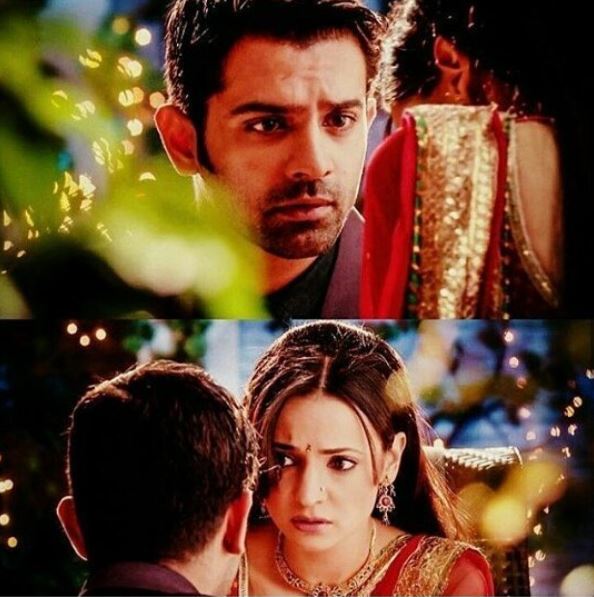 Actually, makers of the show received a lot of backlash when Sanaya was replaced with Shivani Tomar as lead in the third season of the ‘Iss Pyar Ko Kya Naam Doon’. Fans were not at all happy and demanded Sanaya to be back in the show.

Barun Sobti aka Arnav Singh Raizada and Sanaya Irani aka Khushi’s Jodi made the first season of the show hit.

Currently, neither Sanaya nor Gul Khan has responded on this news. Let’s keep our fingers crossed and hope to see Sanaya in the show.

Sanaya is presently seen in Star Plus’ ‘Nach Baliye 8’ with husband Mohit Sehgal.