Jannat Zubair's father doesn't want her to do kissing scenes even at the age of 20!

Jannat's father don't want her to do such scenes even when she turns major and has expressed the same to the makers of her upcoming music album.

By: Filmymonkey Team
Updated: 01 May 2019 11:20 PM
17-year-old TV actress Jannat Zubair made her small-screen debut as a child-artist in 'Dill Mill Gayye' and went on featurein various popular shows like 'Phulwa', 'Bharat Ka Veer Putra - Maharana Pratap' among others. She made her debut as a leading lady in popular Colors show 'Tu Aashiqui' opposite Ritvik Arora. The show went off-air last year post which she was recently seen in Zee TV's 'Aap Ke Aa Jaane Se'. And now, she will next be seen in a music video with 'Tik Tok' sensation Faisal Sheikh. 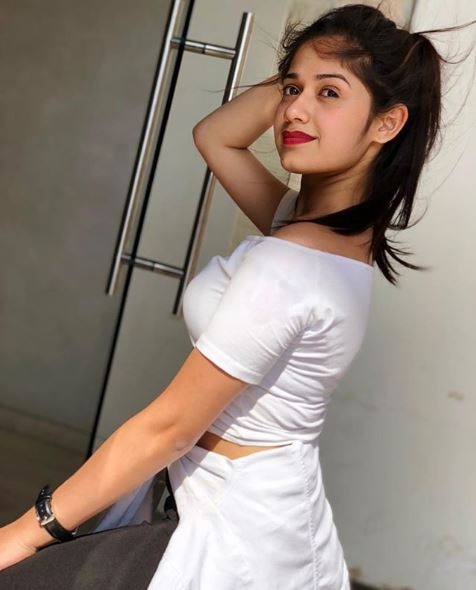 Jannat father's confirmed the same to an entertainment portal and said that, "We will be shooting in Dubai. We leave Mumbai, in a few days from now," and then added, "Jannat is not doing any shows soon. She has taken a sort of a break from serials. She will be back no doubt, but sometime later."