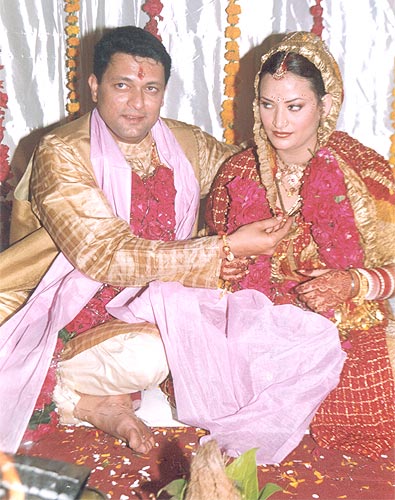 TV actors Kiran Karmarkar and wife Rinku Karmarkar, who are married since 15 years and are parents to a teenage son, are reportedly having trouble in their marriage and are living separately since an year. (Photo: Web) 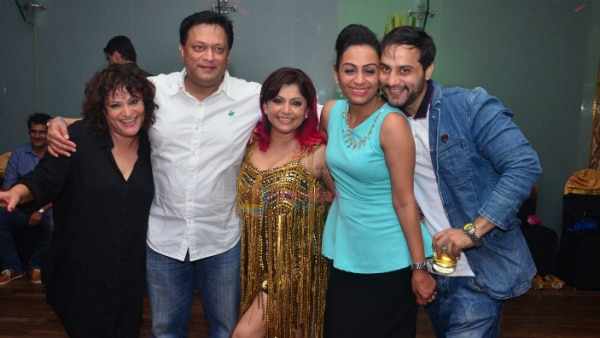 Speaking about the same, a source told a leading daily that, "Both Kiran and Rinku are mature, creative people. After being together for 15 years, they have decided to separate because of unresolved differences — they believe it is better than living in constant acrimony. The decision is amicable and their priority is their teenager son."(Photo: Web) 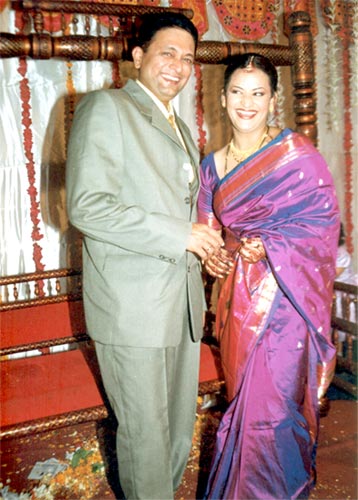 The couple has not yet reacted on their separation rumors. Speaking about the same, the source further told TOI that, "Rinku and Kiran don't want to talk about their personal lives. They are fiercely guarding their privacy as they don't want unnecessary publicity to upset their son." (Photo: Web)

For the uninitiated, the couple met and fell in love on the sets of popular Star Plus show 'Kahaani Ghar Ghar Kii' in which they played the role of siblings. The two tied the knot in 2002.(Photo: Web) The actors are not talking about their personal lives and are concentrating on their work. On the professional front, Rinku was last seen in Sony TV's 'Jaat Ki Jugni'. (Photo: Web) 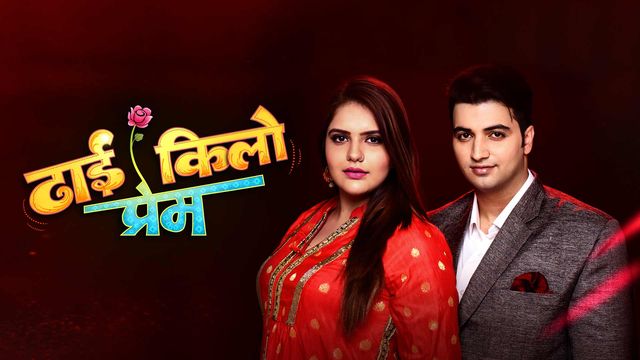 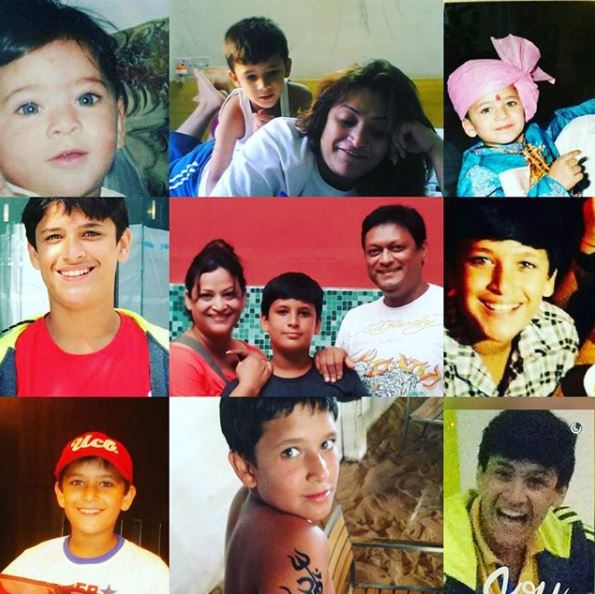 Here's hoping that the couple will eventually solve their differences and came back together. (Here's a collage of pictures of Rinku & Kiran's son. (Photo: Instagram)