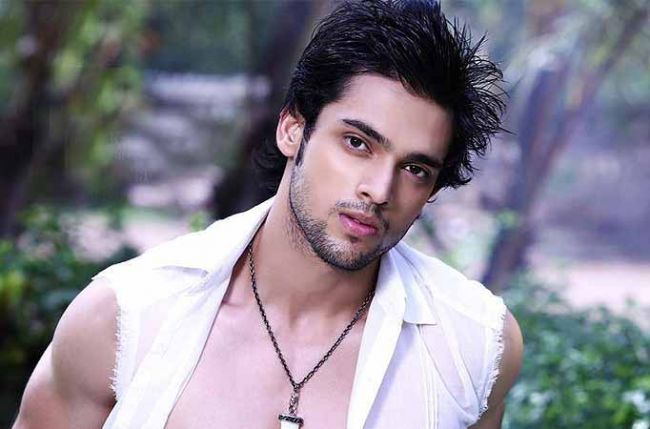 MTV's 'Kaisi Yeh Yaariyaan' fame hot actor Parth Samthaan who's set to make his debut in films recently got hospitalized and the news got the fans worried. 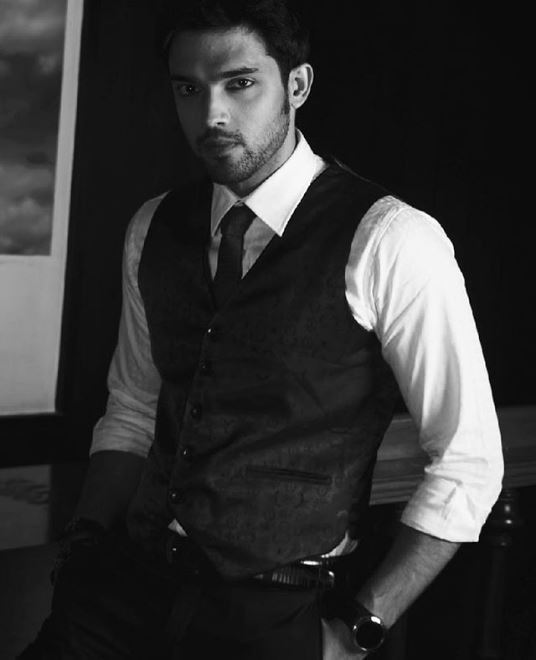 Yesterday when his actress friend Charlie Chauhan shared a picture of his from the hospital, the news of hims having suffered a heart attack spread on social media leaving fans in shock. 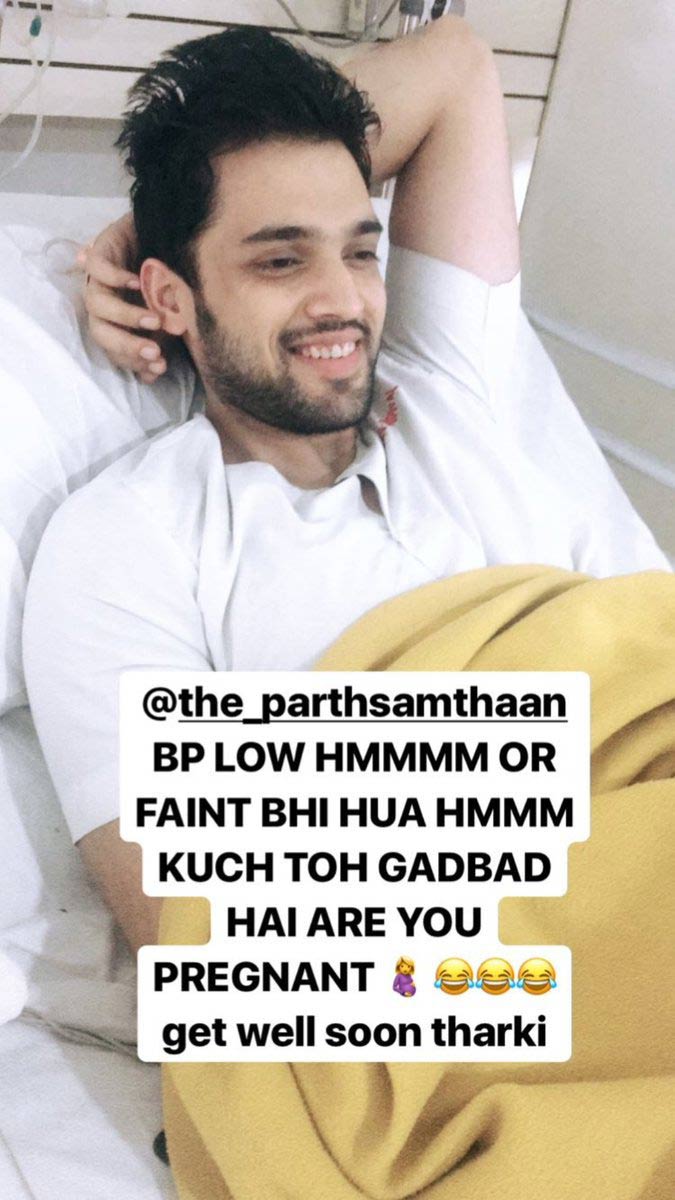 Charlie has finally opened up about her friend's hospitalization in an I/v with Tellychakkar and told them - "Nothing serious has happened. His BP just dropped low. Due to his sleeping schedule, it happened. He was in Hyderabad, recently. But now he is fine.” 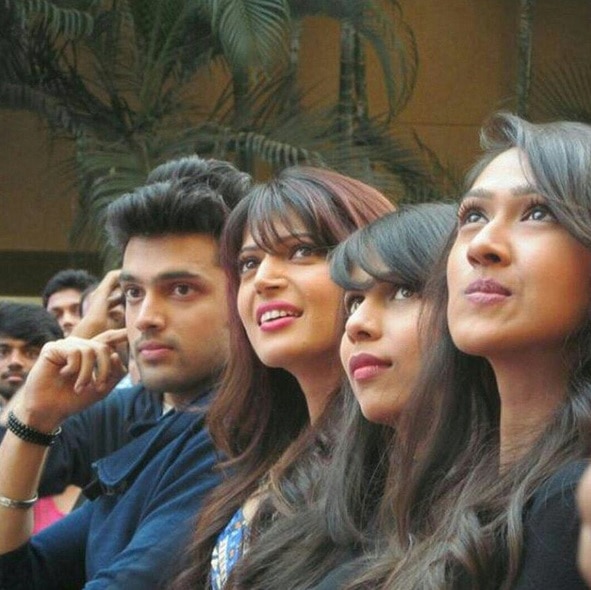 Charlie and Parth have worked together on 'Kaisi Yeh Yaariyaan' and they developed a strong bond of friendship since. Another friend of Parth's, music composer Palash Muchhal also visited him in the hospital and shared a picture with him. He shared in Insta story the picture with the text on it "Bhai is all okay!! Tension Not!!! :*" 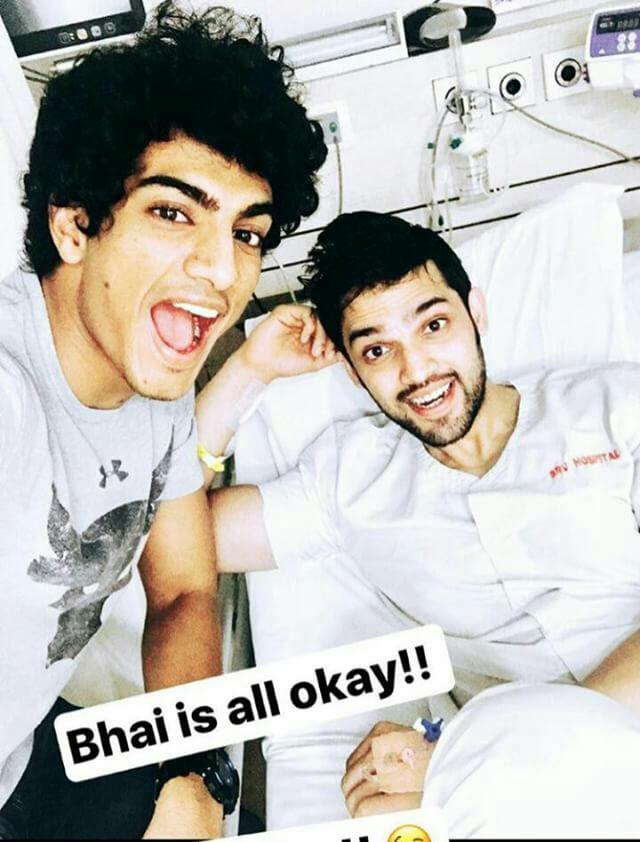 We wish Parth a speedy recovery!