By: Aakash Kumar
Updated: 24 Mar 2018 09:03 PM
Popular TV actress Sanaya Irani is away from TV ever since 'Nach Baliye 8' came to an end. Sanaya's fans are desperately waiting for her comeback on TV but she's busy with other things right now. Now, here's a great news for her fans as Sanaya is all set to feature in a music video in which she's paired opposite actor Arjit Taneja. 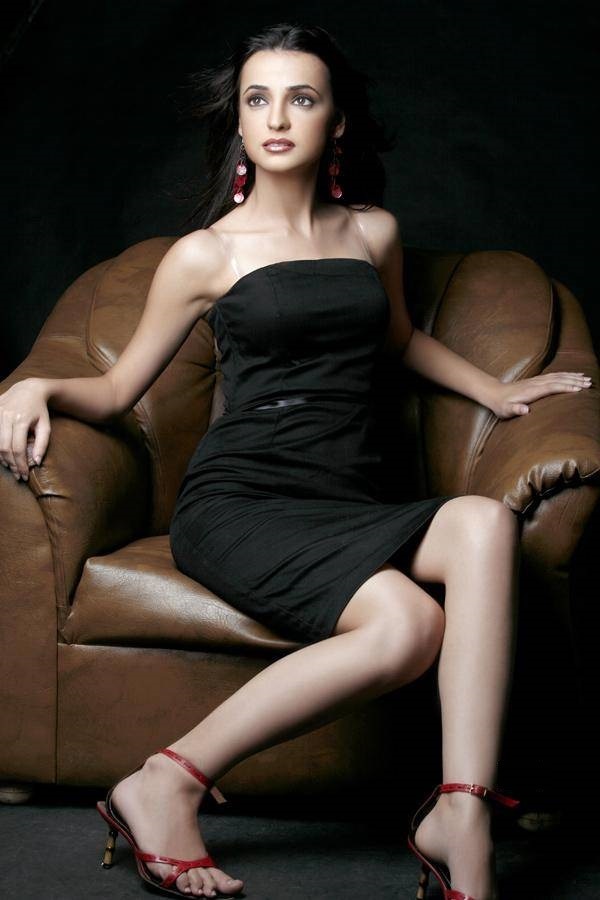 Arjit Taneja is best known for playing the role of Purab in ZEE TV's top-rated show 'Kumkum Bhagya' and is currently playing the lead role in 'Kaleerein' on the same channel.

Sanaya Irani to COME BACK on TV with POPULAR TV actor in Star Bharat's next show?

According to India Forums, "Saath Nibhana Saathiya actor Ashish Sharmaa's production house Onboard Films, are in the process of making a music video for which they have choosen Sanaya Irani and Arjit Taneja. And the song of the video has been rendered by Dhunki fame singer Neha Bhasin." The actors have already started shooting for the same in Goa & even shared pictures on social media.

Are you excited to see Sanaya & Arjit together on-screen for the first time? Do tell us in the comments section below!