Confirming Wife Ginni Chatrath's Pregnancy, Kapil Sharma Shares That His Mother Is The Most Excited About The Baby!

By: Shruti Srivastava
Updated: 26 Jul 2019 06:30 PM
'The Kapil Sharma Show' host flew off for the babymoon with his pregnant wife Ginni Chatrath on Thursday night and the pictures of the mommy-to-be flaunting her baby bump took over the internet in no time. The comedy king rules the hearts of the audience and while everyone was excited to know if they are actually going to be parents, after the news of Ginni's pregnancy broke in May, the dad-to-be has himself confirmed the news in a latest interview. Kapil and Ginni got married last year in December and they are obviously very excited to welcome their first child who is due in December.


congratulations for the biggest n grand opening of #kesari @akshaykumar paji.. can’t wait to watch it,n thanks for the surprise visit with @ghuggigurpreet paji???? love u both ???? @ginnichatrath #love #friendship #gratitude ????

“I just want to take care of my wife and be by her side for now. We are obviously very excited as it’s our first kid but my mother is the most excited. She has been waiting for this moment for years now. We are just praying for Ginni and the baby’s health,” Kapil told Mumbai Mirror in an interview.


Cheeko behaves very well when he is with mom., otherwise he is a spoiled kid ???? @k9cheeko #love #unconditionallove #family

Kapil's mother Janak Rani is a regular visitor on The Kapil Sharma Show and he very often cracks jokes on her too while introducing her to the celebrity guests on may episodes.

Adding further Kapil said when asked "how is he prepping up for his role of a father?", “There is no prep because we don’t know if it would be a boy or girl. It’s a happy time for the family and everybody is looking forward to welcome the new member”.

Ginnni, who had made some appearances post their marriage, flaunting her chooda and mangalsutra on TKSS sets, has been missing from the public eye lately. Kapil on the other hand has also bagged the Hollywood film 'The Angry Birds 2' for which he will dub the character of 'Red' in the Hindi version. 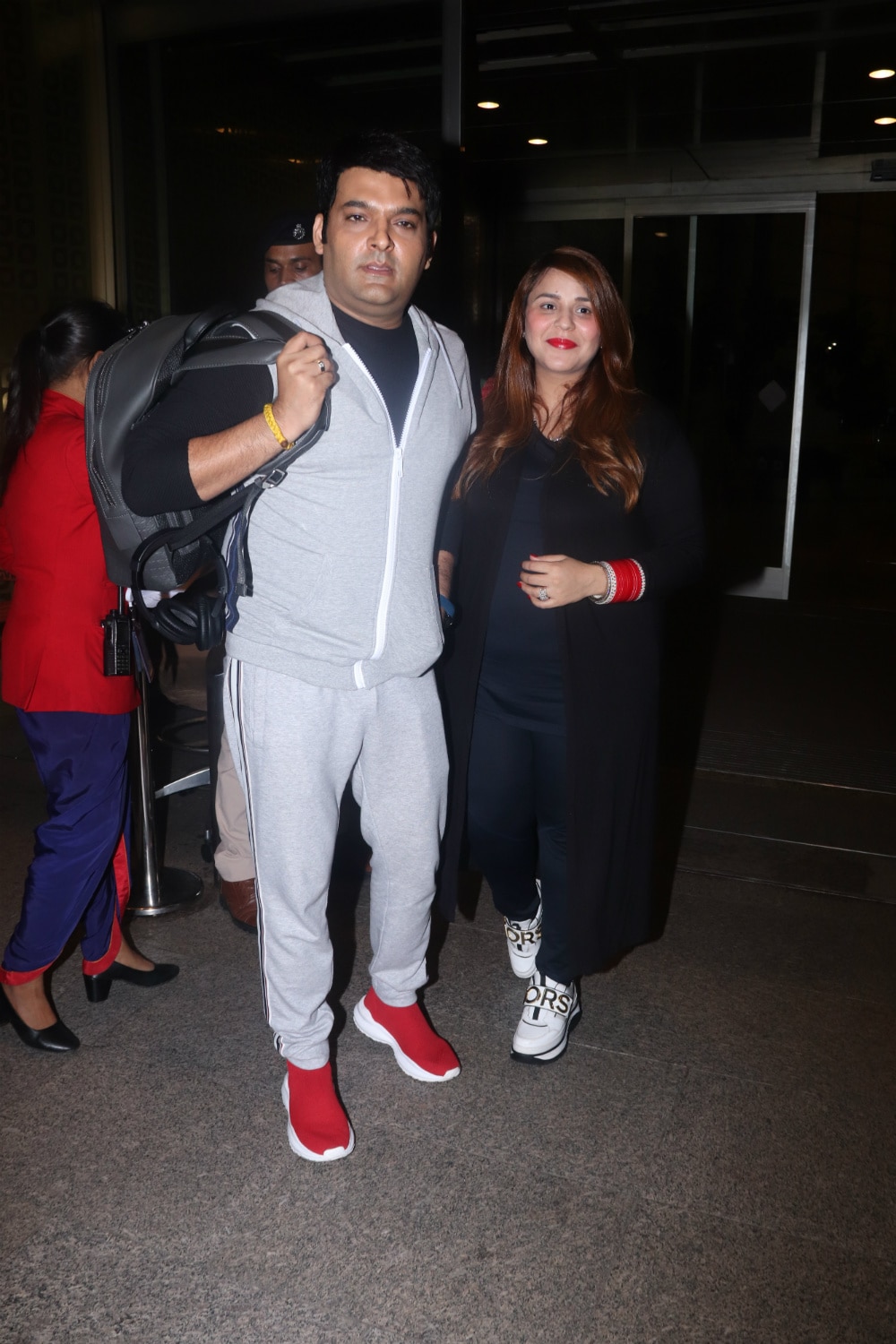 The father-to-be is over the moon knowing his baby will soon land in his arms and say - “I am dubbing for a film for children. So, once the baby grows up, it will pay off”.