By: admin
Updated: 17 Mar 2017 08:56 PM
'The Kapil Sharma Show' host and the Comedy King Kapil will next play lead in the film that is a period comedy and would star Ishita Dutta opposite him. Film is helmed by Kapil's friend Rajiv Dhingra who had earlier directed a Punjabi film 'Love Punjab'. 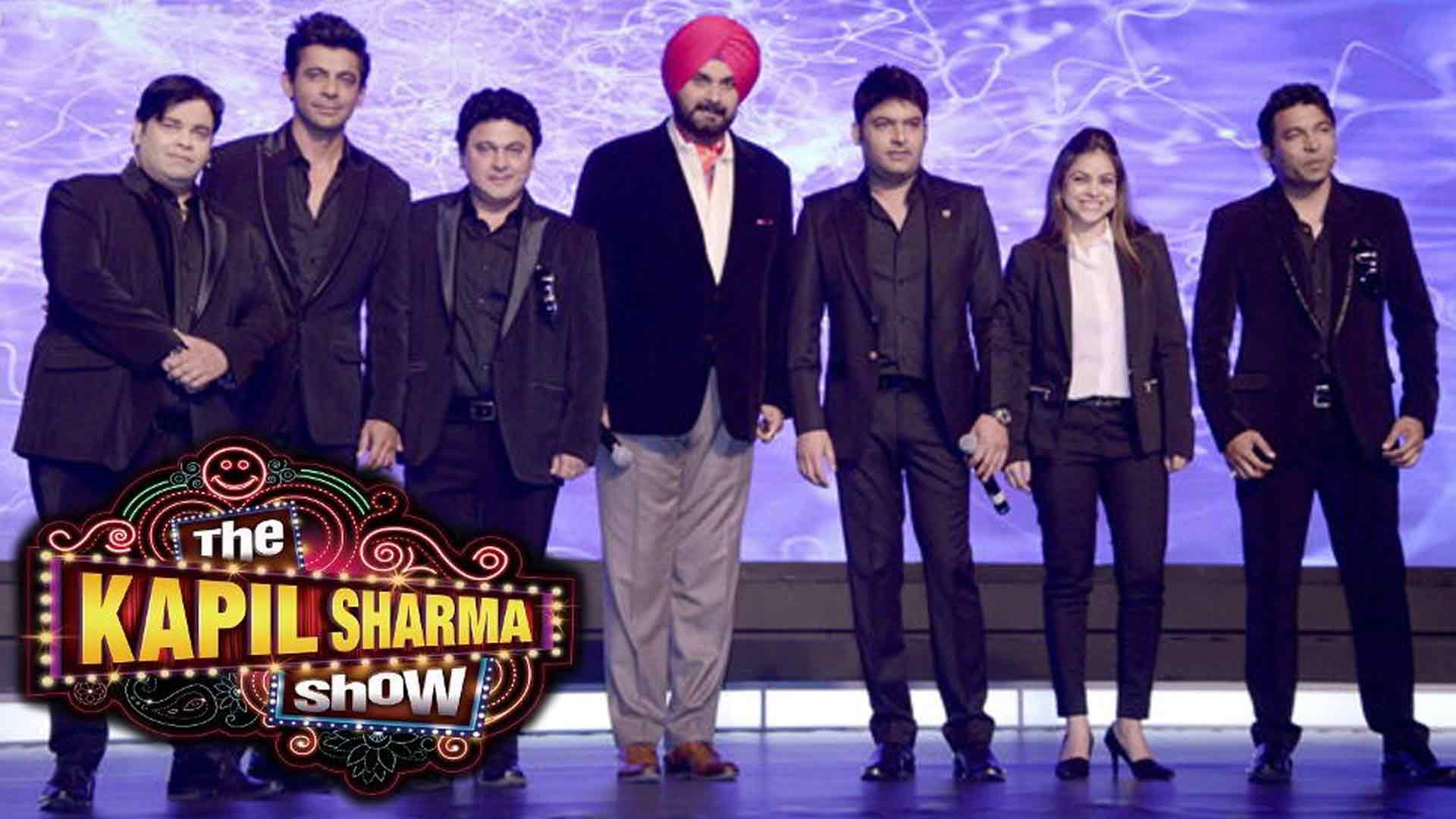 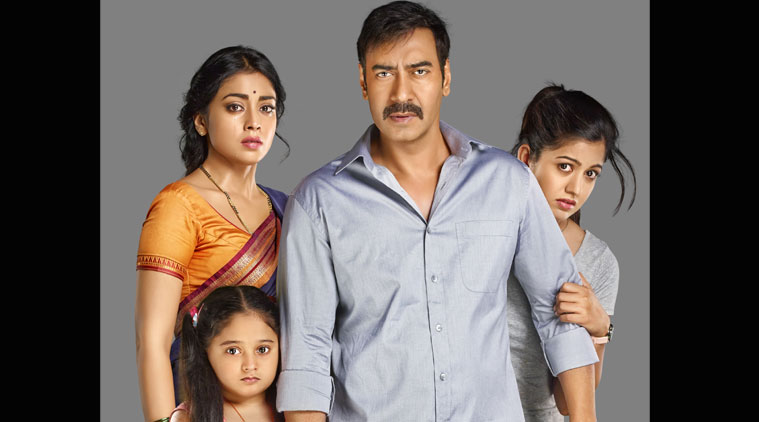 Ishita is the younger sister of famous bollywood actress Tanushree Dutta. 'Firang' will go on the floors from November 25 onwards in Punjab and the cast will later move to Rajasthan to shoot another important sequence. 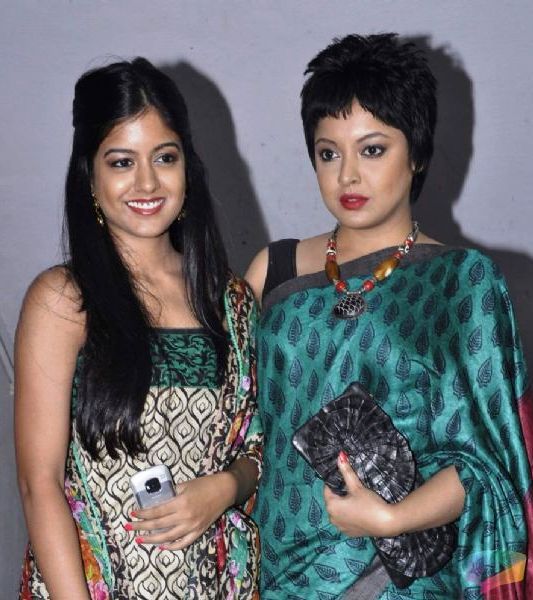 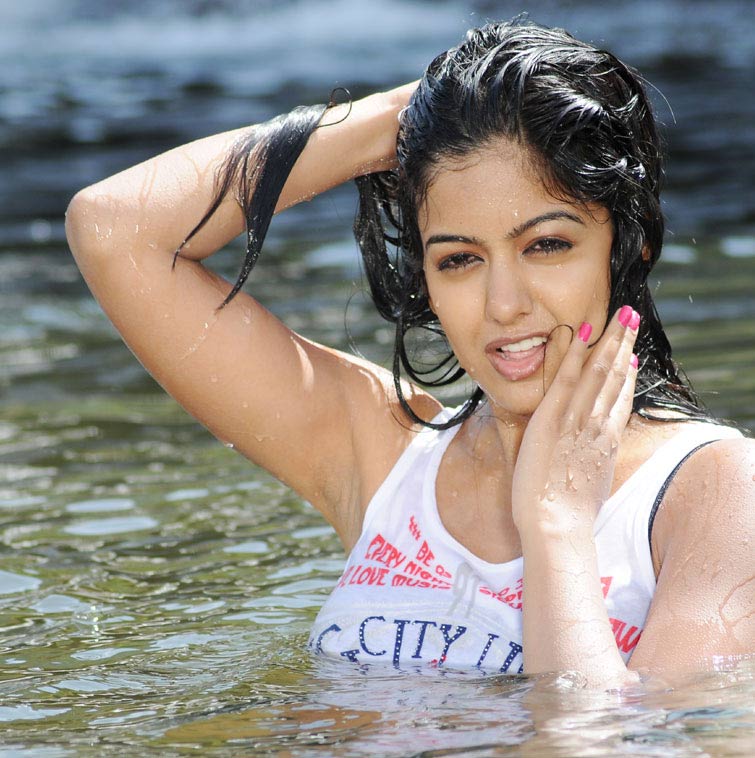 Meanwhile Kapil's team will bank the TKSS episodes during his film shoot and the comedian will resume shooting the show in December as and when required, say reports.