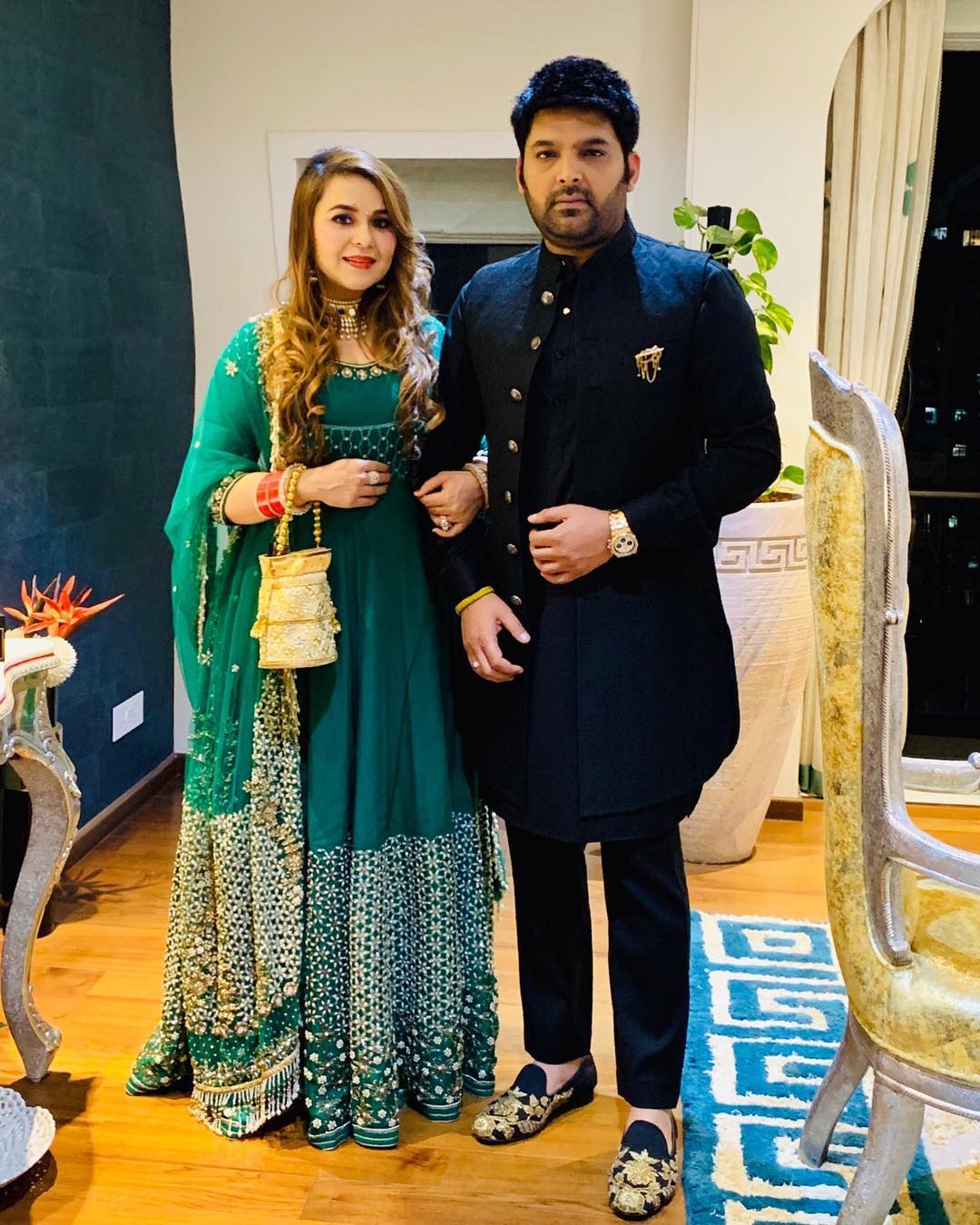 Popular comedian Kapil Sharma and Ginni Chatrath, who tied the knot in December 2018, are expecting their first child together. 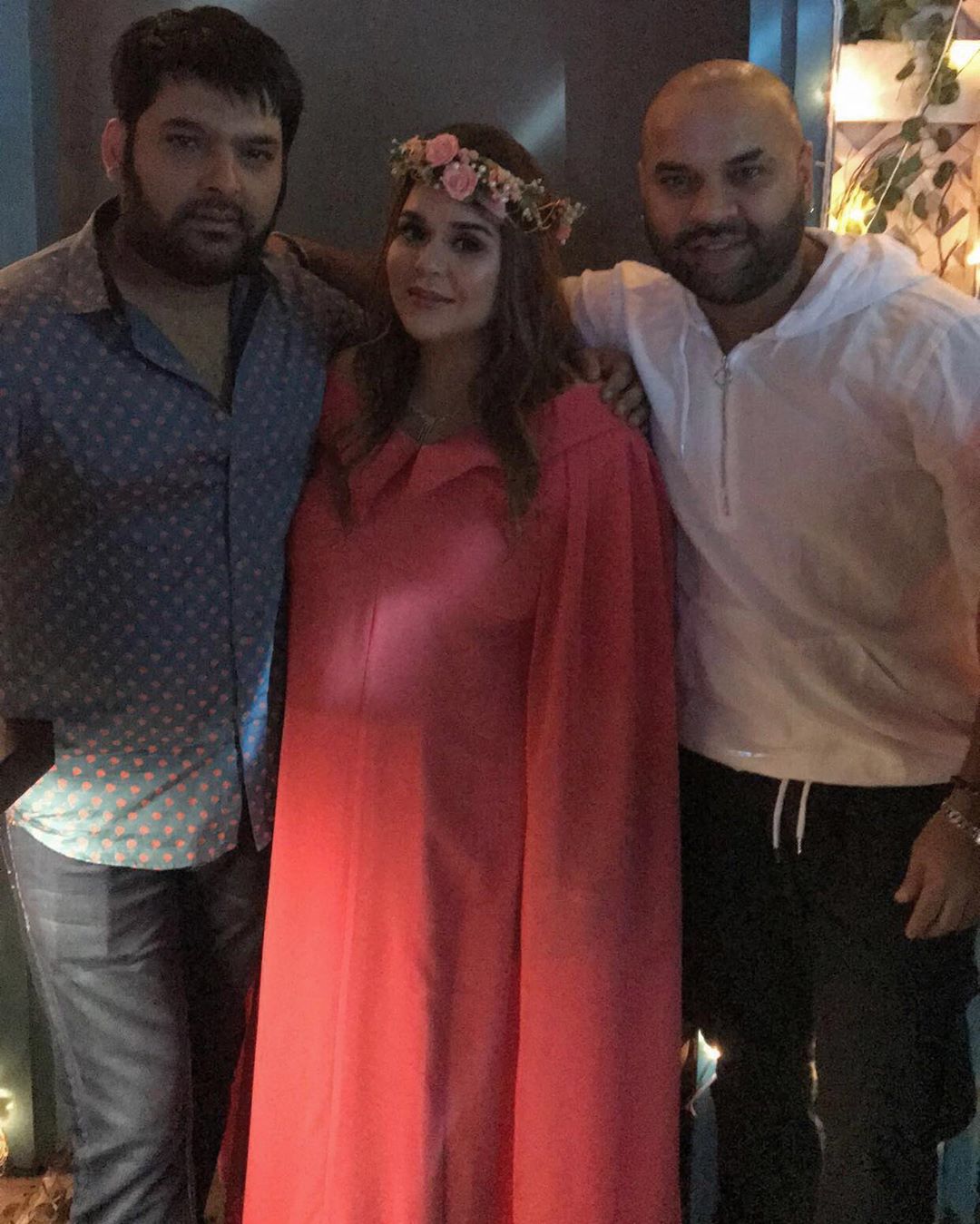 Kapil, who is currently entertaining the TV viewers with ‘The Kapil Sharma Show’, hosted a baby shower for his wife Ginni. Scroll down to see inside photos from Ginni Chatrath’s baby shower ceremony. 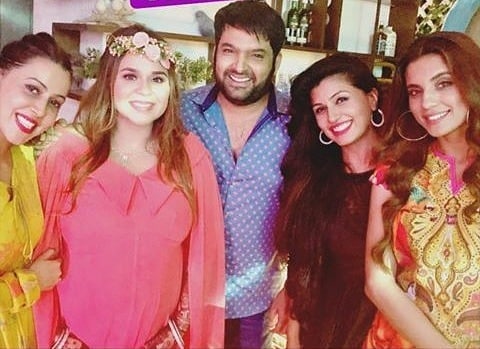 Ginni was beaming with joy at her baby shower ceremony and she even flaunted her baby bump in her pictures. 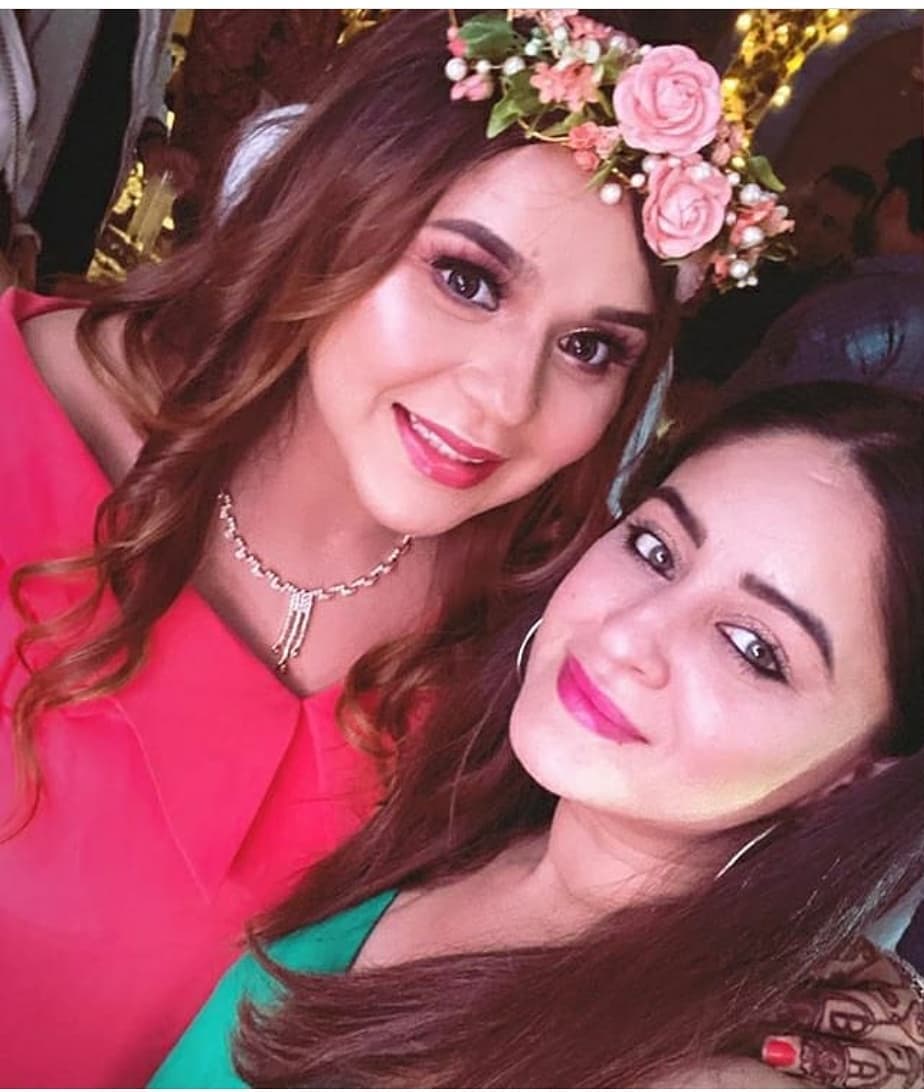 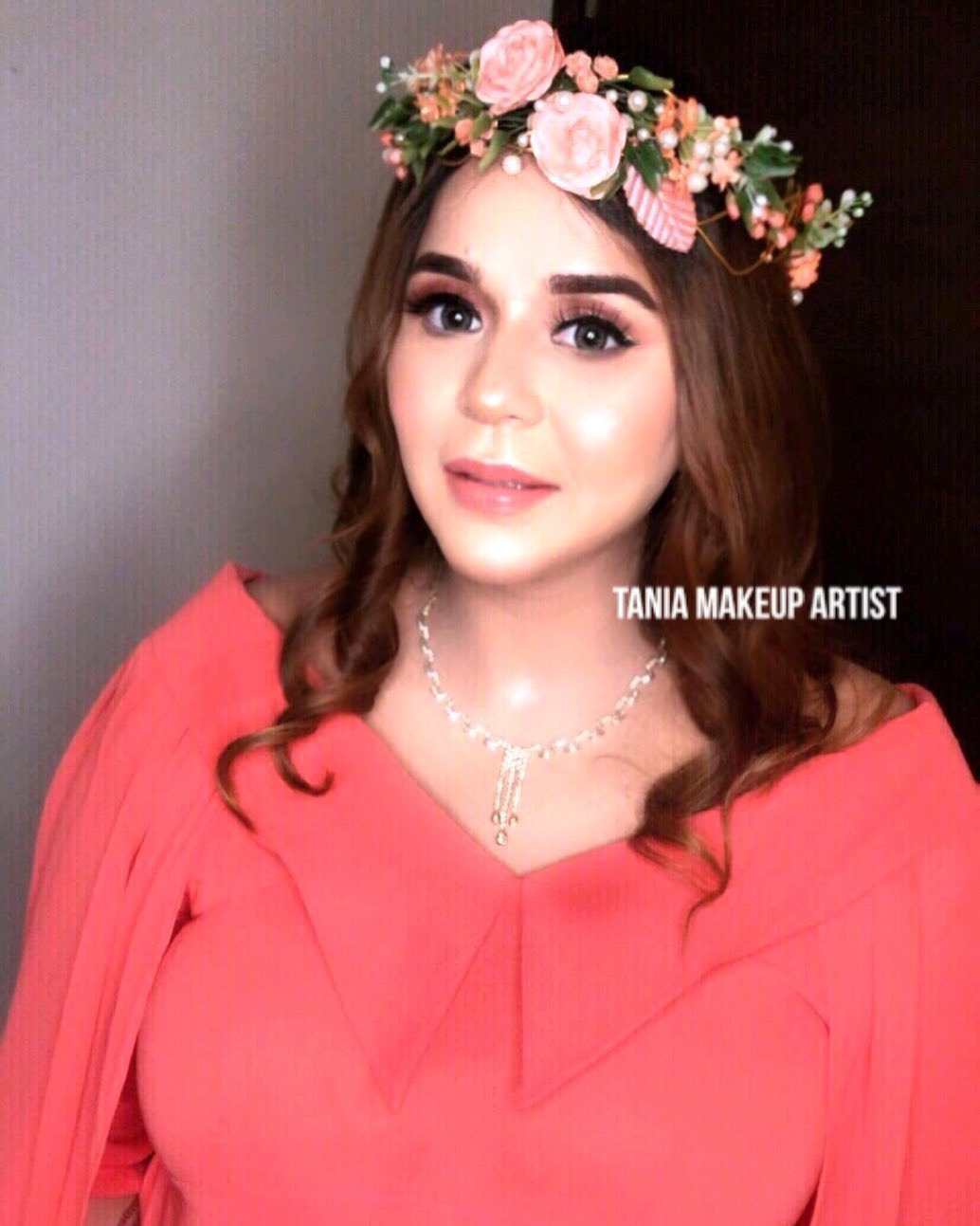 Ginni radiated pregnancy glow and she looked pretty in a gown. (Source- Tania make up artist) 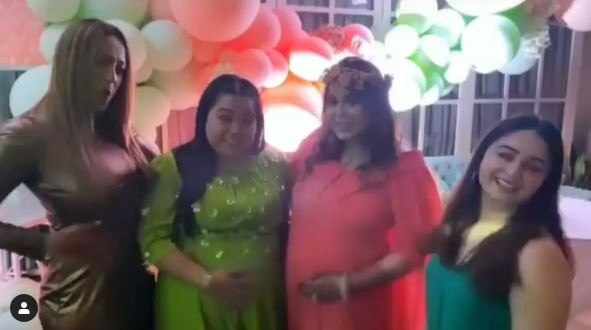 Kapil Sharma has already started managing his work so that his on-air scheduling of ‘The Kapil Sharma 2’ is not affected when he takes a paternity leave. 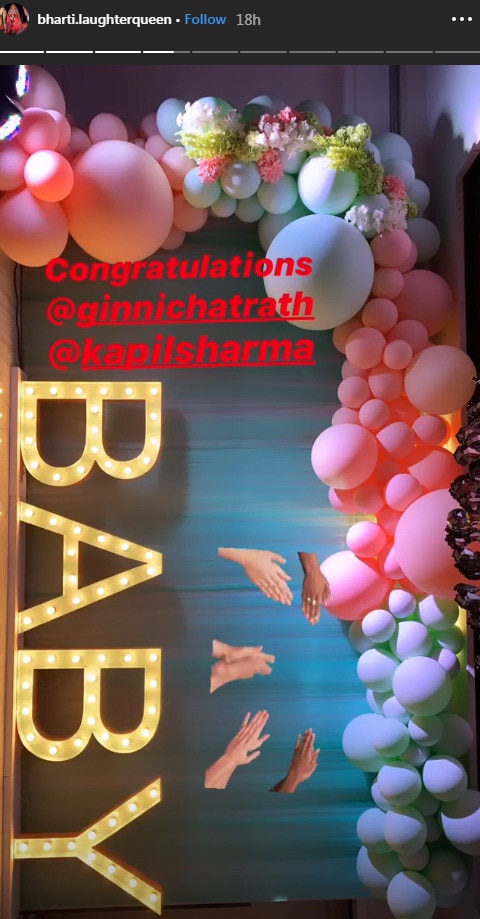 Kapil Sharma will welcome a little member in his family in two months as Ginni Chatrath is due for delivery in December 2019. 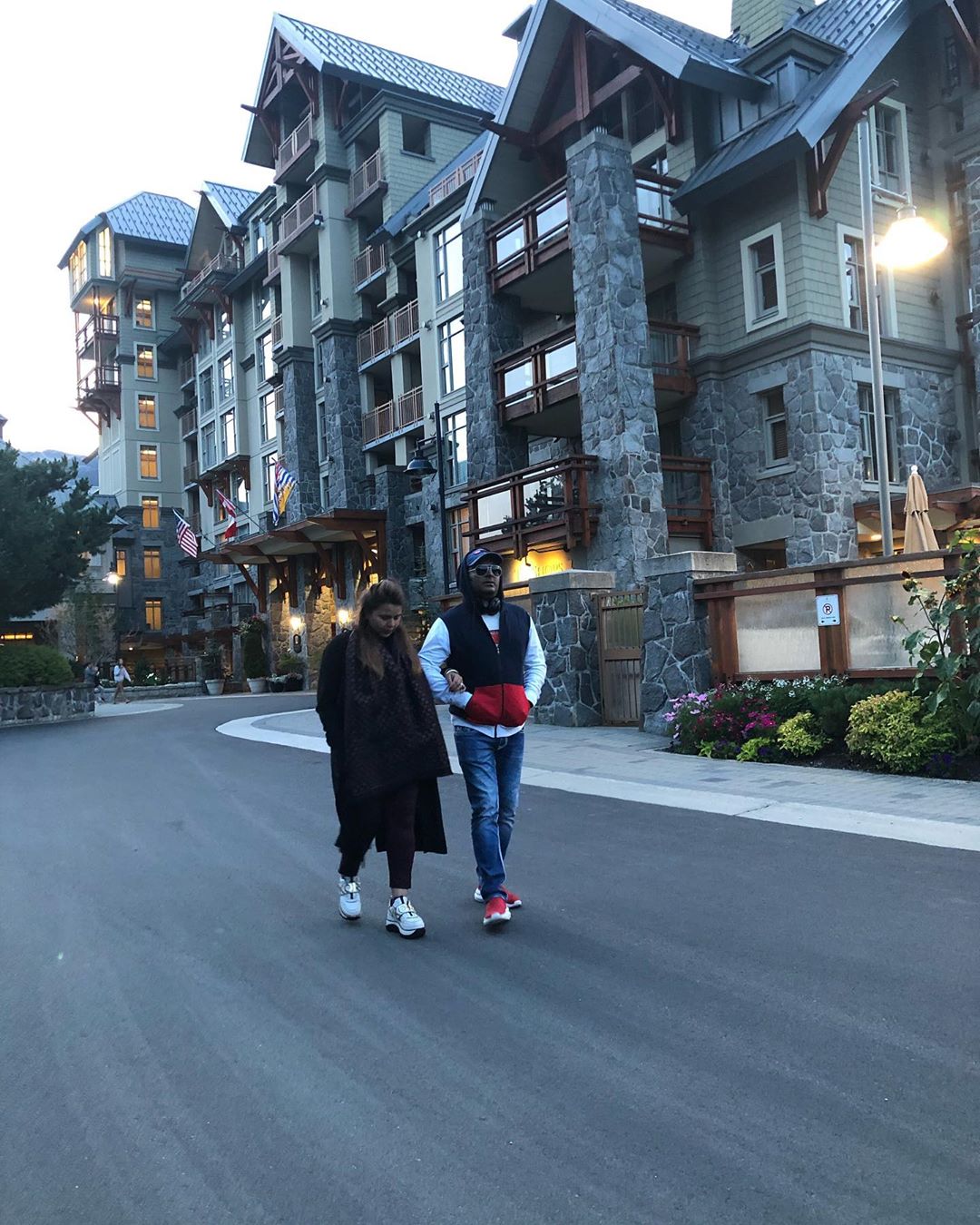 Kapil and Ginni went to Cananda for her babymoon in July 2019 and the ‘Firangi’ actor shared this picture on social media. (All PICS Credit- Instagram)