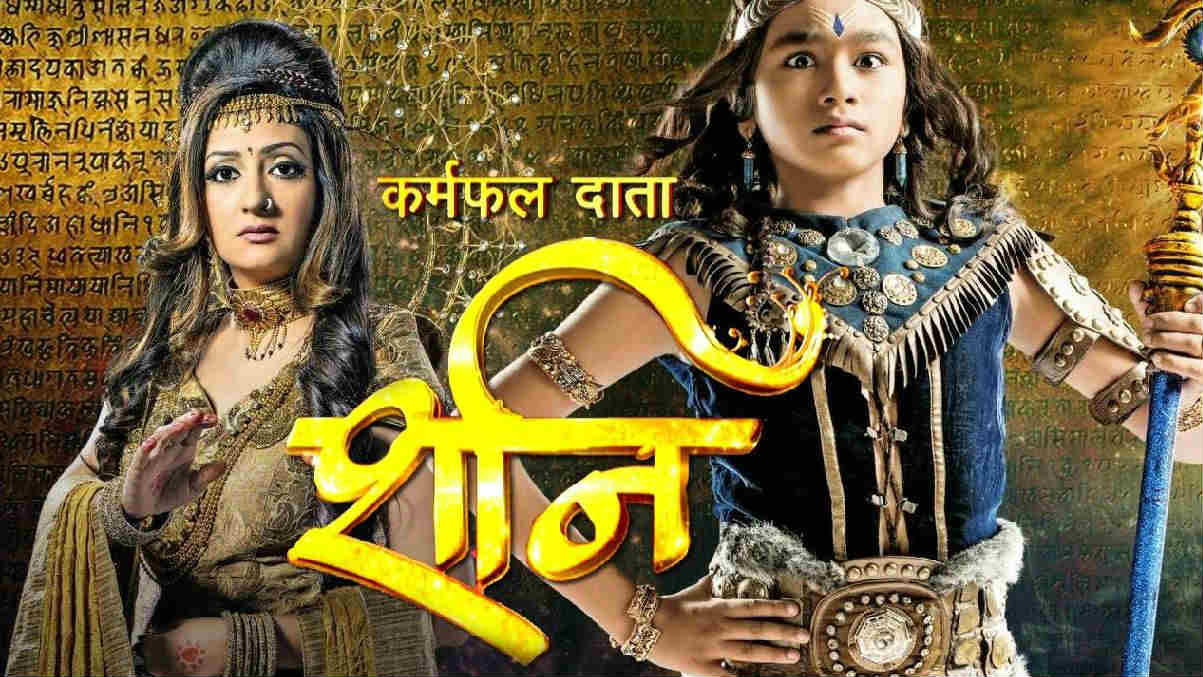 Popular Colors show 'Karmaphal Daata Shani' is all set to complete an year on 7 November 2017 and the show is also performing consistently on TRP charts. The makers are now all set to introduce a grand leap to further boost the TRPs. (Photo: Colors) Child actor Kartikeya Raj, who is playing the lead role of 'Shani' in the mythological show, is getting appreciated for his acting skills in the show. But, with the upcoming leap, the child actor will get replaced in the show as the grown-up 'Shani' will reportedly enter the show by next month. (Photo: Web) 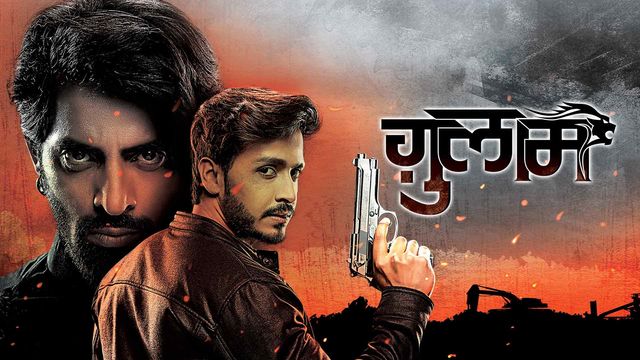 According to an entertainment portal, one of the popular lead actor of the Life OK show 'Ghulaam' has been approached to play the lead role in the show post the leap. (Photo: Web) 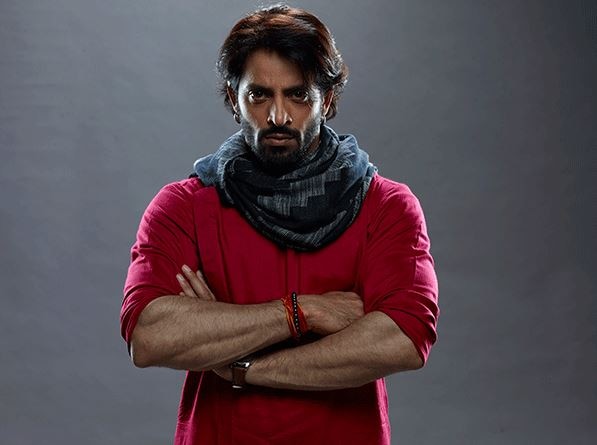 The Bollywood Life reports further states that, "Vikkas Manaktala was called for the audition but the actor has still not confirmed for the role. Other actors who have a good physique and voice are also been considered for the role." (Photo: Web) 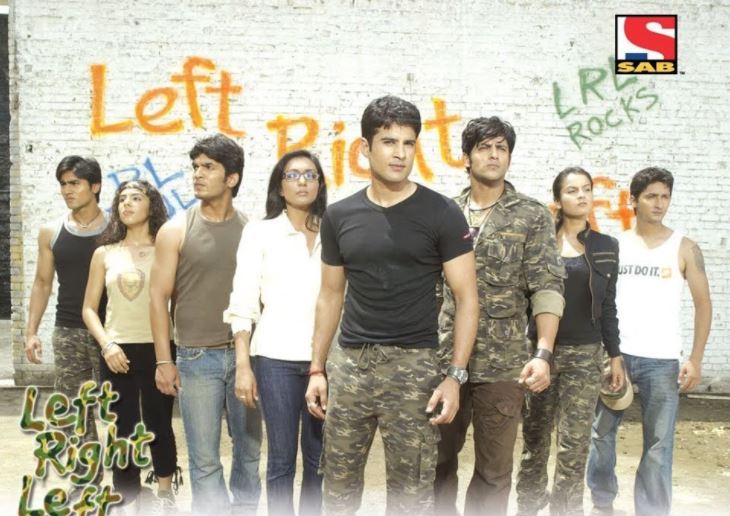 Vikkas is a popular face of small-screen and made his TV debut with popular SAB TV show 'Left Right Left' as 'Amardeep Huda' co-starring Rajeev Khandelwal, Harshad Chopra among others. (Photo: Web) 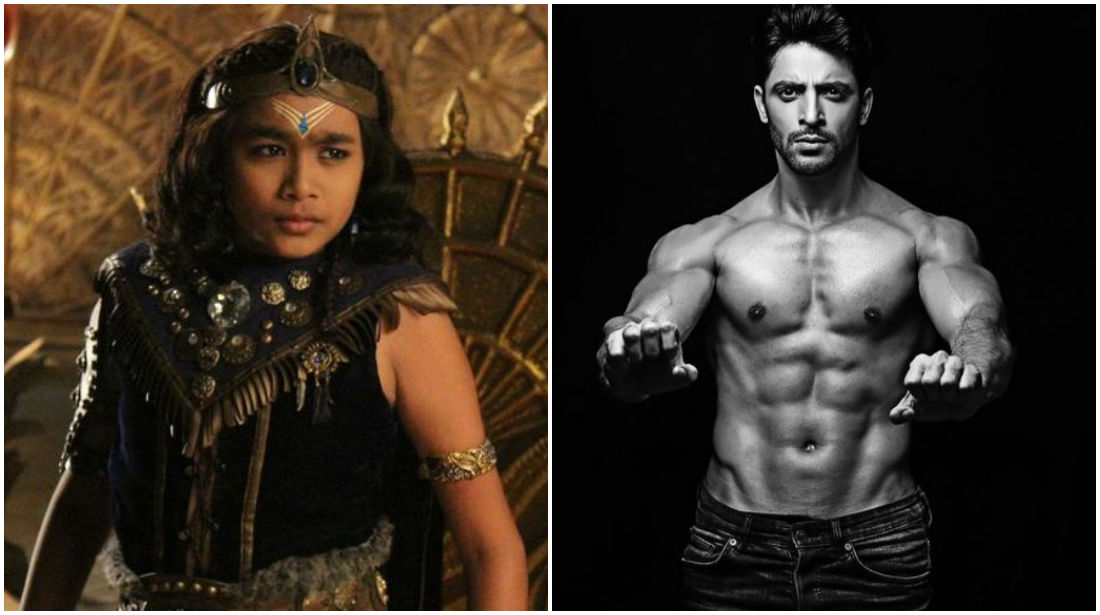 Though Vikkas is still not confirmed to play the role, but if this news turns out to be true then, it will be the first mythological show for TV handsome hunk. Stay tuned for more updates!