'Bade Acche Lagte Hain' actor Ram Kapoor is looking totally different yet fitter than ever in his latest pictures.

By: Filmymonkey Team
Updated: 08 Jul 2019 02:34 PM
Popular actor Ram Kapoor, who has been a part of various films & TV shows, broke stereotypes by playing lead roles in hit shows like 'Kasamh Se' and Bade Acche Lagte Hain' despite being over-weight. Ram Kapoor's latest social media pictures suggests that the actor is focusing on staying fit these days. The talented actor, who was last seen opposite Sakshi Tanwar in ALTBalaji's popular web series 'Karrle Tu Bhi Mohabbat 3', has posted a series of pictures in which he is looking almost unrecognizable in his new salt & pepper look as he has lost oodles of weight. 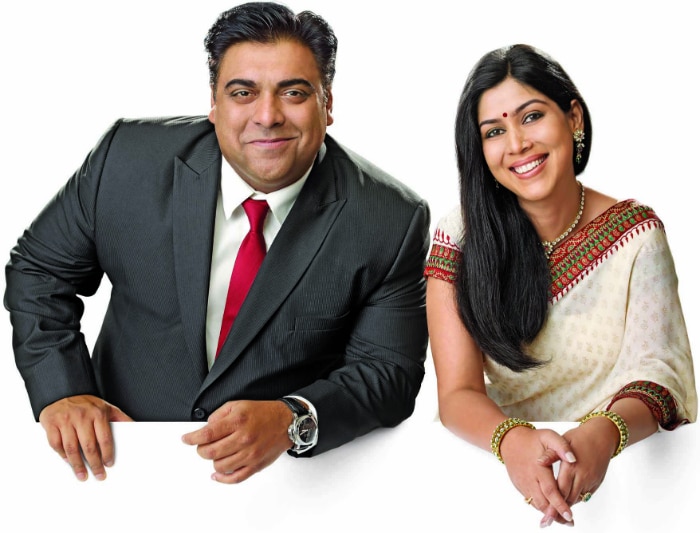 Yesterday (7th July), the 'Ghar Ek Mandir' actor took to his Instagram account in which he is looking fitter than ever. The post has been captioned as, "Wassssup peeps!! Long time no see"