TV actor & his minor brother BRUTALLY THRASHED by Ghaziabad police all night; Admitted to the ICU!

According to a reports, the TV actor and his minor brother were subjected to 3rd degree torture entire night.

By: Filmymonkey Team
Updated: 18 May 2019 02:18 PM
In a shocking turn of events, TV actor Aansh Arora, who was last seen in Ekta Kapoor's Kasam Tere Pyaar Ki, starring Ssharad Malhotra and Kritika Sengar in lead roles and a couple of web series, was thrashed brutally by Ghaziabad Police entire night on May 12.

The actor says, he had to pay big time for returning to apologise after a fight in a convenience store, a night before. According to a report in Mid-Day, both Aansh and his minor brother were subjected to 3rd degree torture entire night. 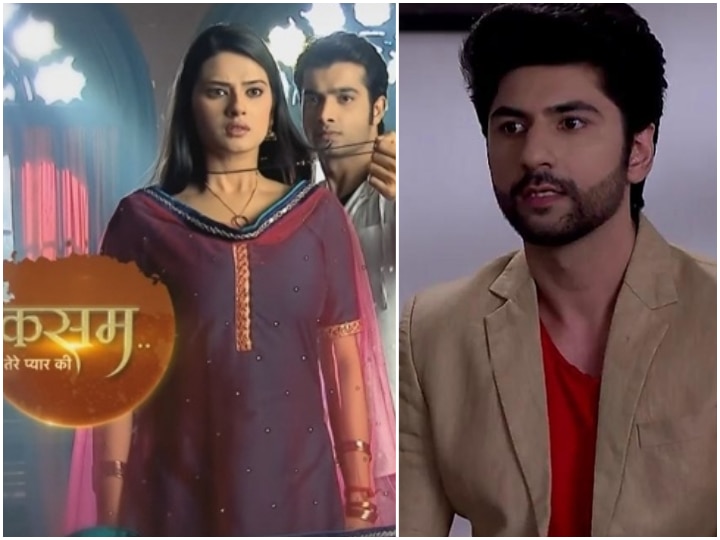