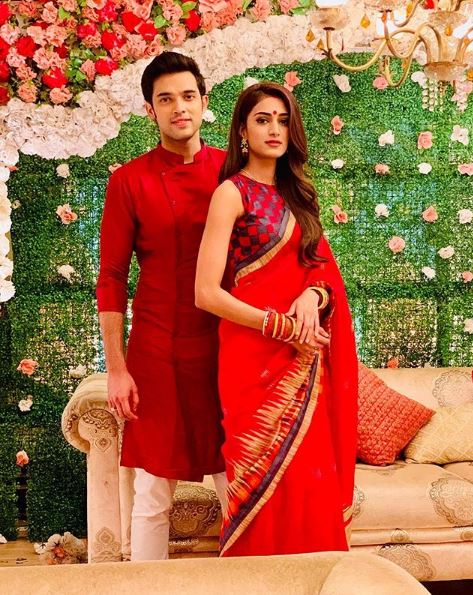 Ekta Kapoor’s reboot version of ‘Kasautii Zindagii Kay’ has managed to win the hearts of the viewers with its drama-packed episodes. The show starring Erica Fernandes, Parth Samthaan and Hina Khan in lead roles is doing quite well in terms of TRPs. 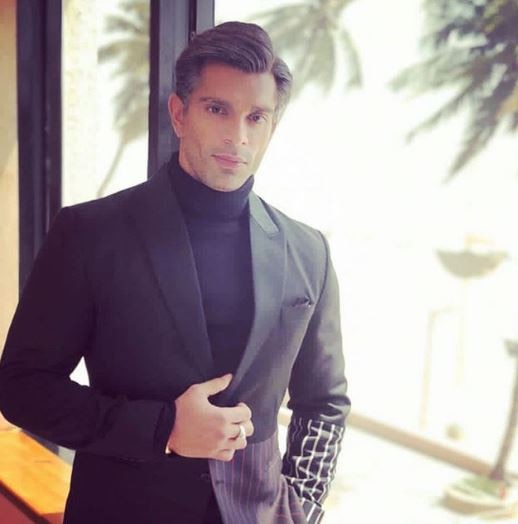 Post the exit of Hina Khan aka Komolika, the makers of the show have introduced the character of Mr. Rishab Bajaj. TV heartthrob Karan Singh Grover, who has stepped into the shoes of Ronit Roy, made a heroic entry last week in ‘Kasautii Zindagii Kay 2’. The cast and crew of the romantic saga including Erica, Parth, Karan, Pooja Banerjee and Sahil Anand have jetted off to Switzerland to shoot an important sequence for the show. 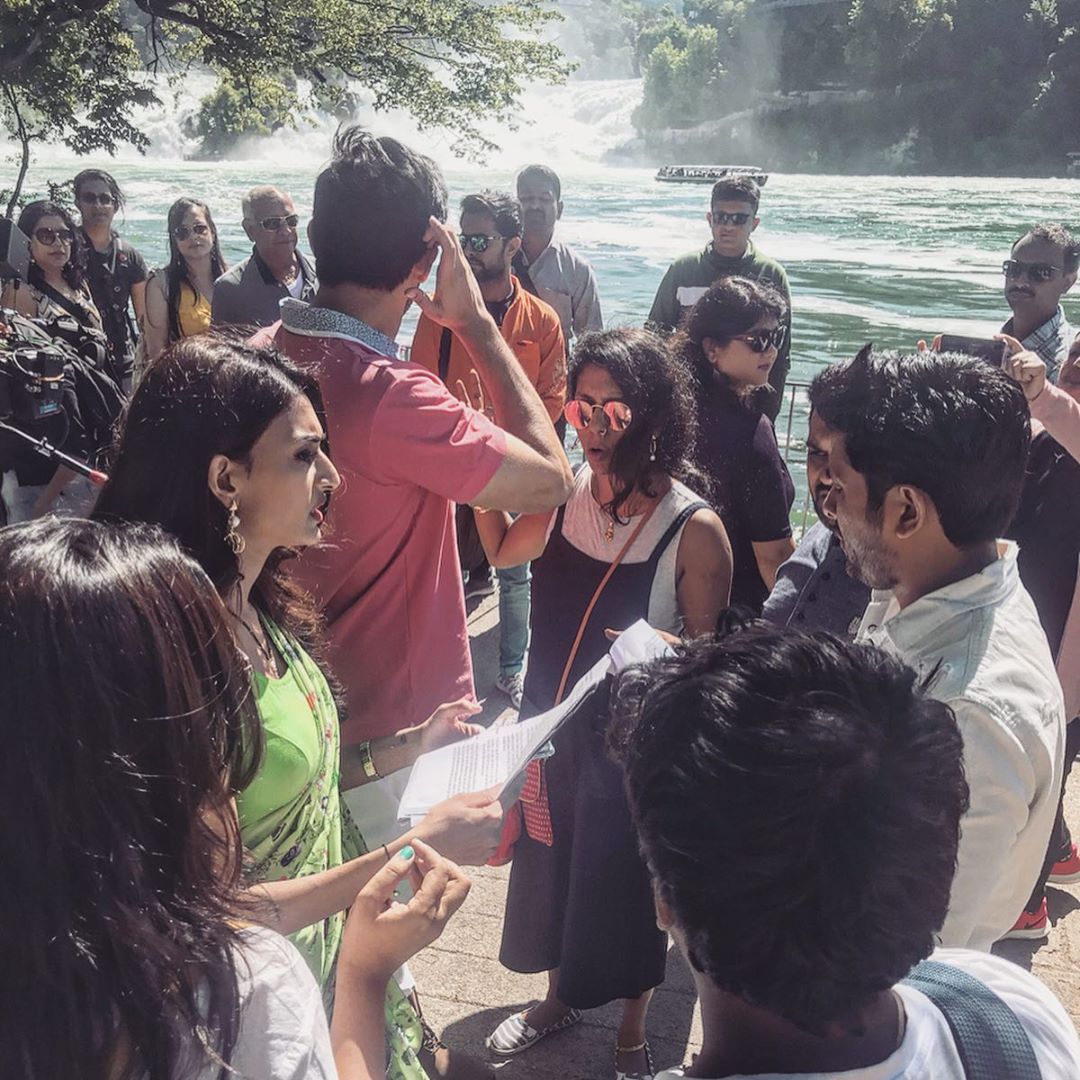 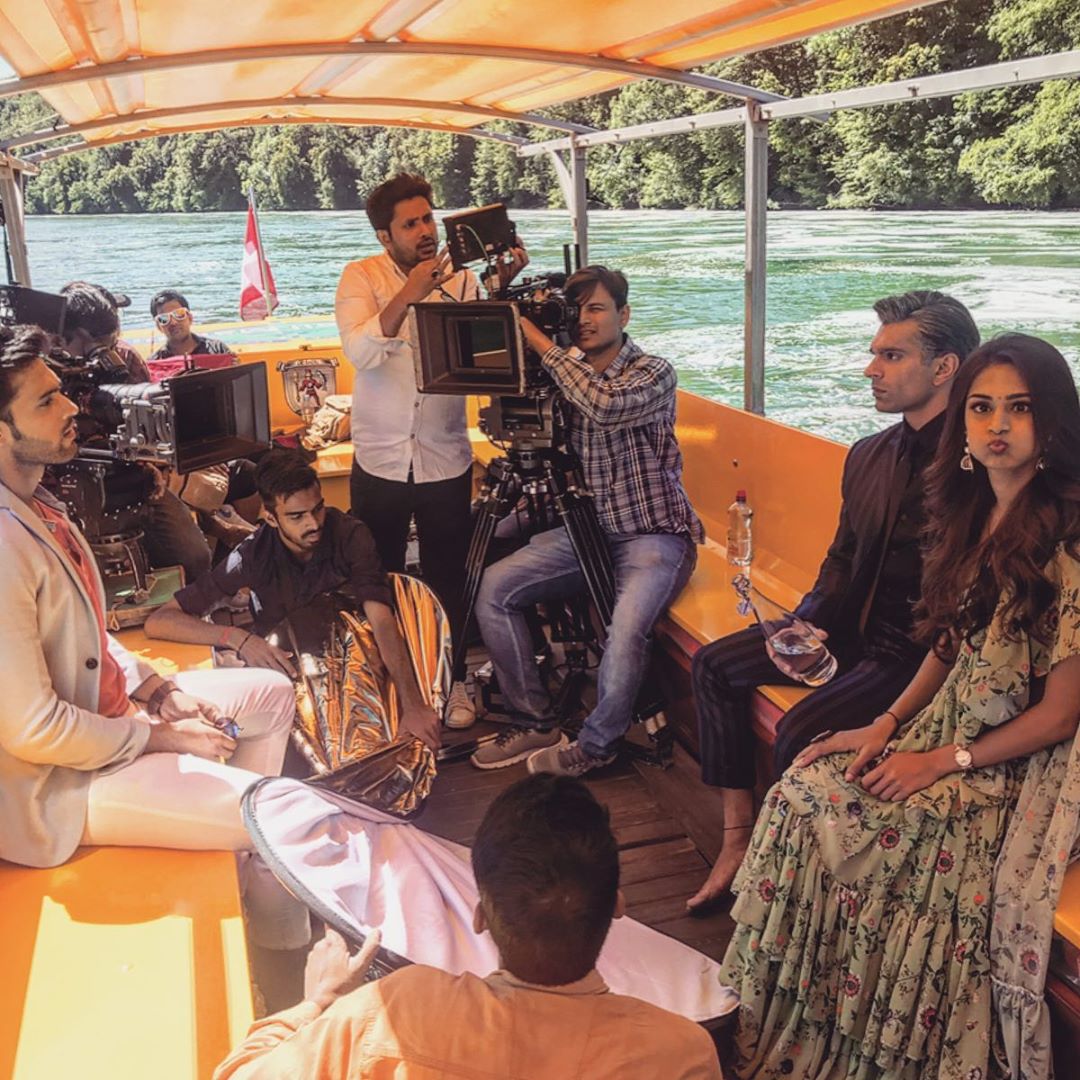 Erica, Parth and KSG were spotted shooting on a boat in Switzerland. Check out some of the pictures from their shoot. 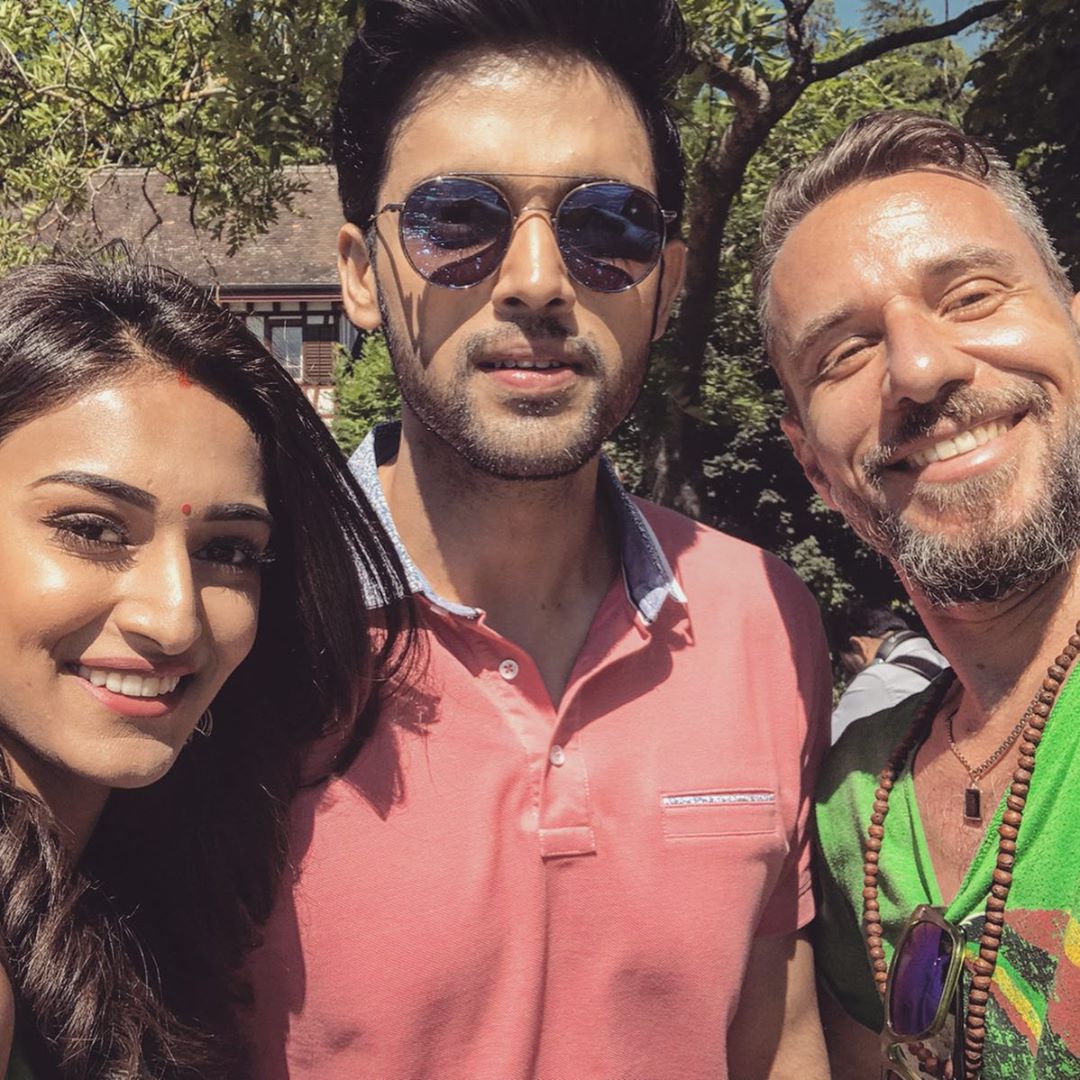 The lead couple of 'Kasautii 2' was all smiles while posing for the cameras. 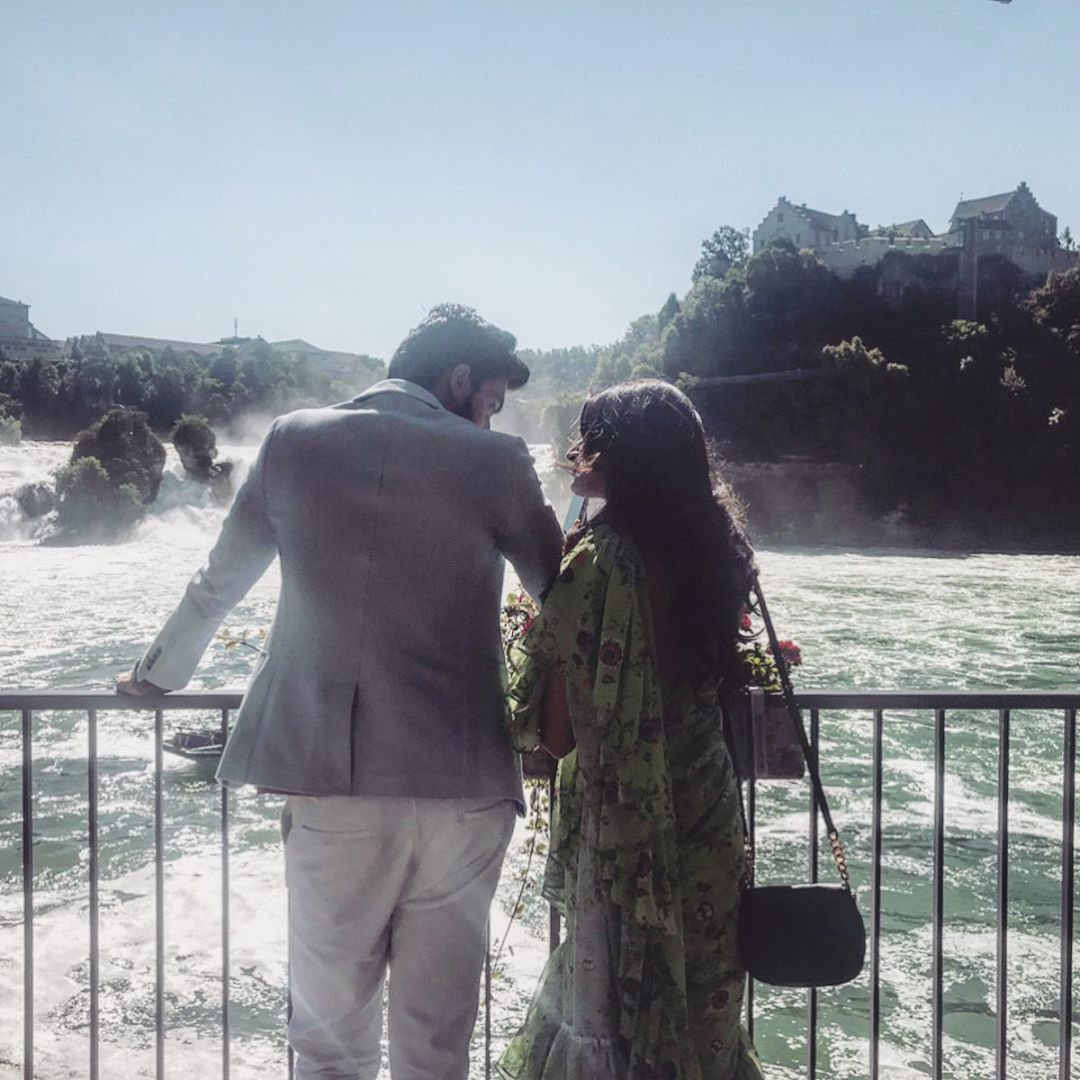 Here's a lovely photo of Erica and Parth from the Swiss Alps! 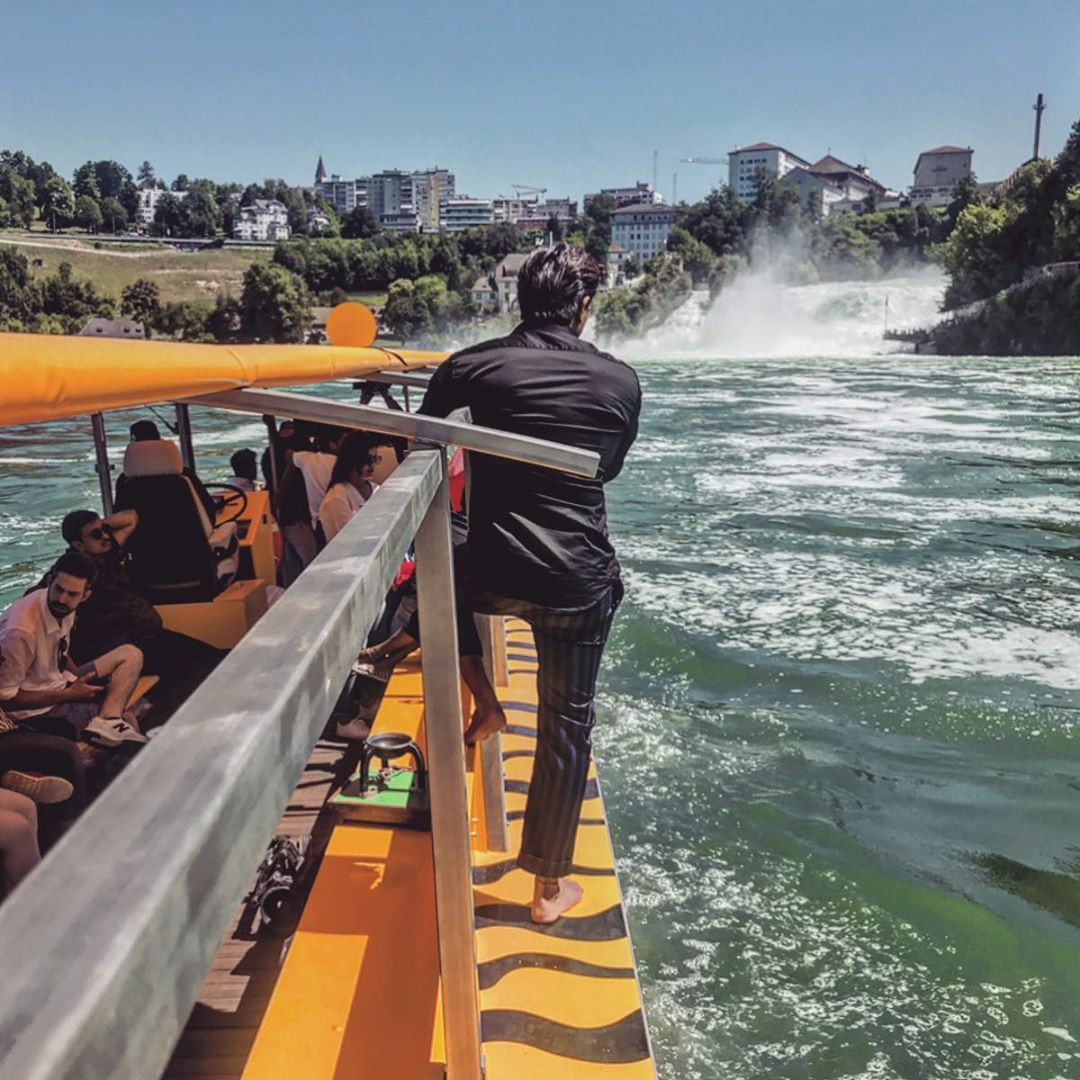 While fans are eagerly waiting for Anurag and Prerna to get married, the makers of the show have some other plans.

Prerna will sacrifice her love for Anurag and marry Mr. Bajaj to save Basu publications from getting bankrupt. Here's another picture from the shoot. 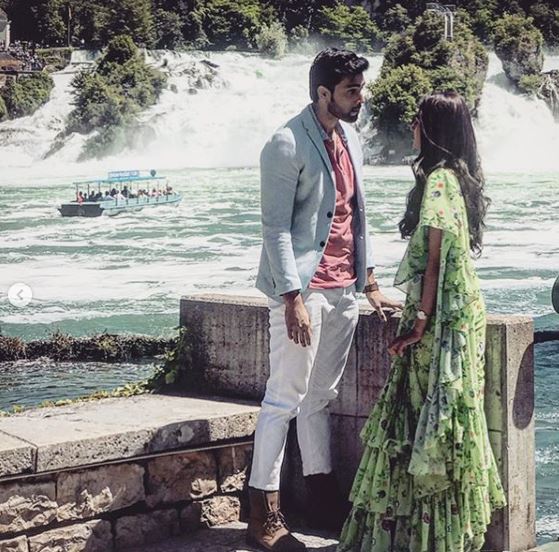 Parth Samthaan and Erica Fernandes shot in a picturesque location, with the magnificent Rhine Falls in their background, as per reports.