To spice up the drama, the makers of Parth Samthaan-Erica Fernandes' 'Kasautii Zindagii Kay' are planning to bring back 'Komolika' but Hina Khan is not returning.

By: Filmymonkey Team
Updated: 08 Sep 2019 12:12 PM
Ekta Kapoor's reboot of 'Kasautii Zindagii Kay', featuring Parth Samthaan, Erica Fernandes and Karan Singh Grover in lead roles, is one of the most loved daily soaps on Indian Television currently. However, the show has been witnessing a slight dip in TRP since last few weeks. As per the latest buzz, the makers of 'Kasautii Zindagii Kay 2' are planning to bring back 'Komolika' to spice up the drama. However, there's bad news for Hina Khan's fans. Hina Khan aka 'Komolika', who quit the show to fulfill her film commitments, is reportedly not returning and the makers are in search of another actress to replace her. 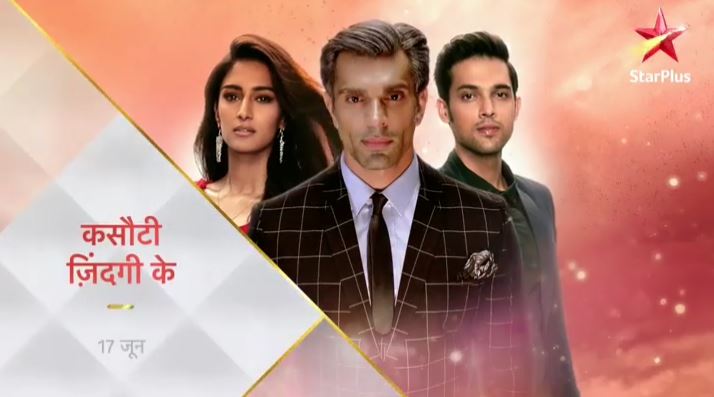