By: Filmymonkey Team
Updated: 07 Jun 2019 06:04 PM
New Delhi: Ekta Kapoor’s reboot version of ‘Kasautii Zindagii Kay’ has managed to win the hearts of the viewers. The interesting drama on the show has kept them hooked on to their television. The romantic saga starring Parth Samthaan, Erica Fernandes and Hina Khan has surpassed the expectations. ‘Kasautii 2’ was placed in the list of top ten shows in the latest set of BARC TRP ratings.

After Hina Khan aka Komolika’s exit, all eyes are on the entry of Mr. Bajaj. TV heartthrob Karan Singh Grover will step into the shoes of Ronit Roy and play the new Mr. Rishab Bajaj. 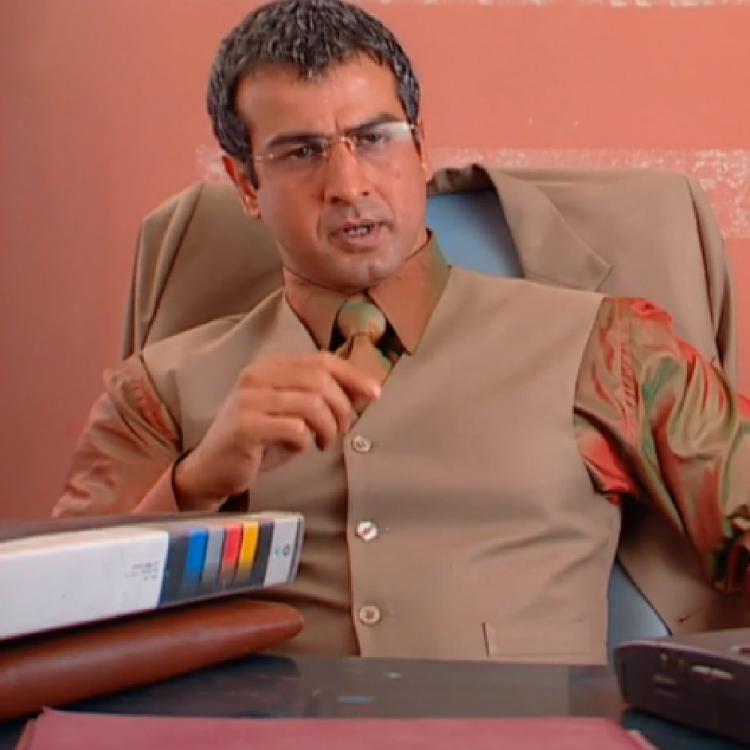