By: Filmymonkey Team
Updated: 26 Jul 2019 04:33 PM
New Delhi: Ekta Kapoor’s reboot version of ‘Kasautii Zindagii Kay’ is doing quite well in terms of TRPs. The romantic saga starring Parth Samthaan and Erica Fernandes in lead roles has managed to capture the attention of the viewers. The entry of Karan Singh Grover as Mr. Bajaj and his marriage with Prerna has garnered several eyeballs. Ardent fans of ‘Kasautii Zindagii Kay 2’ are not happy with the twist and they have even requested the makers to reunite Prerna and Anurag.

The Switerzland track of ‘Kasautii Zindagii Kay 2’ has become the talk of the town. In the last episode, we saw Anurag having a confrontation with Prerna and Mr. Bajaj. Amidst all the drama, the makers of the show are all set to introduce a new character. 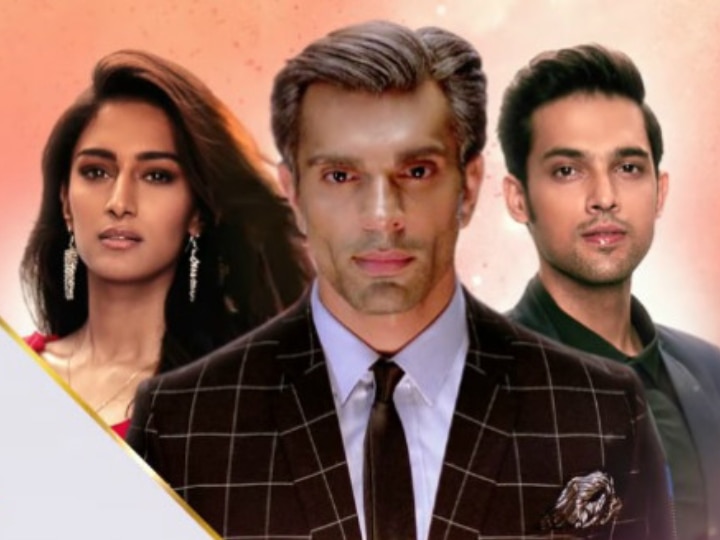