'Kasautii Zindagii Kay' actress Ariah Agarwal, who plays Komolika's sister Mishka in the Star Plus show, has finally revealed if she's dating Parth Samthaan or not. 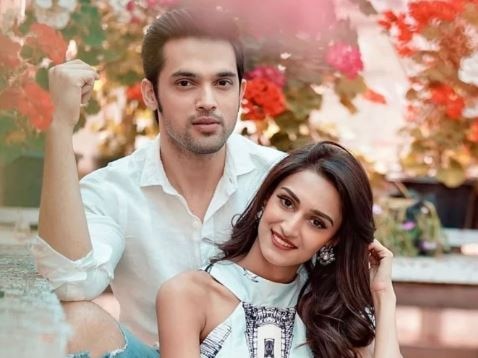 Speaking about the same, Ariah told TOI that, "Parth and I are just good friends. We became friends on the sets of Kasautii, since I had many scenes with him. But I’m close to so many people from the shows I’ve been in, don’t know where this speculation has come from."

Whereas, Parth Samthaan is yet to react on the same.

On a related note, Ariah Agarwal is the sister of  Hina Khan's 'Yeh Rishta Kya Kehlata Hai' actor Ayush Agarwal in real-life, who played Karan Mehra aka Naitik's best friend 'Mohit' who later got married to his sister 'Nandini' (Nidhi Uttam) in the same show.

On the professional front, Ariah was also a part of Star Bharat's popular show 'Kya Haal Mr Panchaal' which went off-air in January this year.