Shweta Tiwari, who was recently in news for filing a domestic violence & harassment case against her actor-husband Abhinav Kohli, is set to make her TV comeback after a gap of three years.

By: Filmymonkey Team
Updated: 15 Sep 2019 10:52 AM
TV actress Shweta Tiwari, best known for portraying the lead role of 'Prerna' in Ekta Kapoor's much-loved Star Plus show 'Kasautii Zindagii Kay', was last seen in Shivangi Joshi starrer &TV show 'Begusarai' and is away from small-screen ever since the show went off-air in June 2016. It's been more than three years and her fans are missing seeing her on TV. But, here comes great news! As per the latest buzz, Shweta Tiwari is finally making her TV comeback and has bagged lead role in an upcoming Sony TV show. 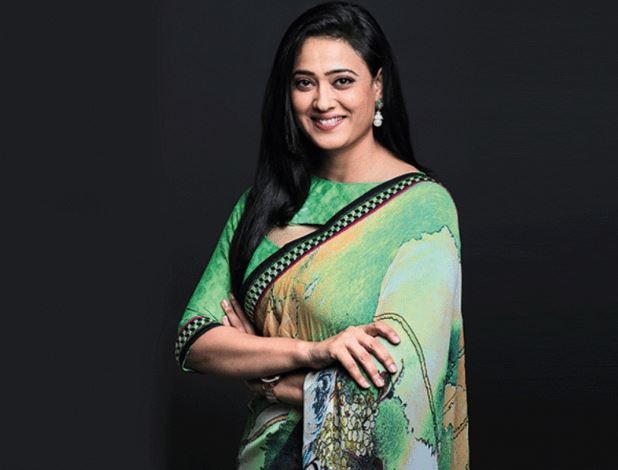 According to an entertainment portal, "Shweta will return to the daily TV grind with DJ’s – A Creative Unit’s upcoming show titled Mere Dad Ki Dulhan."