Shweta Tiwari & Kratika Sengar are all set to make their comeback to the small screen with an upcoming show on &TV.

By: Filmymonkey Team
Updated: 02 Apr 2019 05:06 PM
HIGHLIGHTS
New Delhi: Popular TV actress Shweta Tiwari has been missing from the small screens ever since her last show ‘Begusarai’ went off air. Shweta, who is fondly known for her role of Prerna Sharma in ‘Kasautii Zindagii Kay’ is all set to make a return on television after a span of three years. Yes, you read that right. Interestingly, another popular TV actress will join her in the show. We are talking about Kratika Sengar.

A report in an entertainment portal has suggested that the two talented actresses will be seen together in & TV’s upcoming show. Shweta and Kratika have worked together in Ekta Kapoor’s ‘Kasautii Zindagii Kay’. Shweta played Kratika’s on-screen grandmother in the romantic saga. 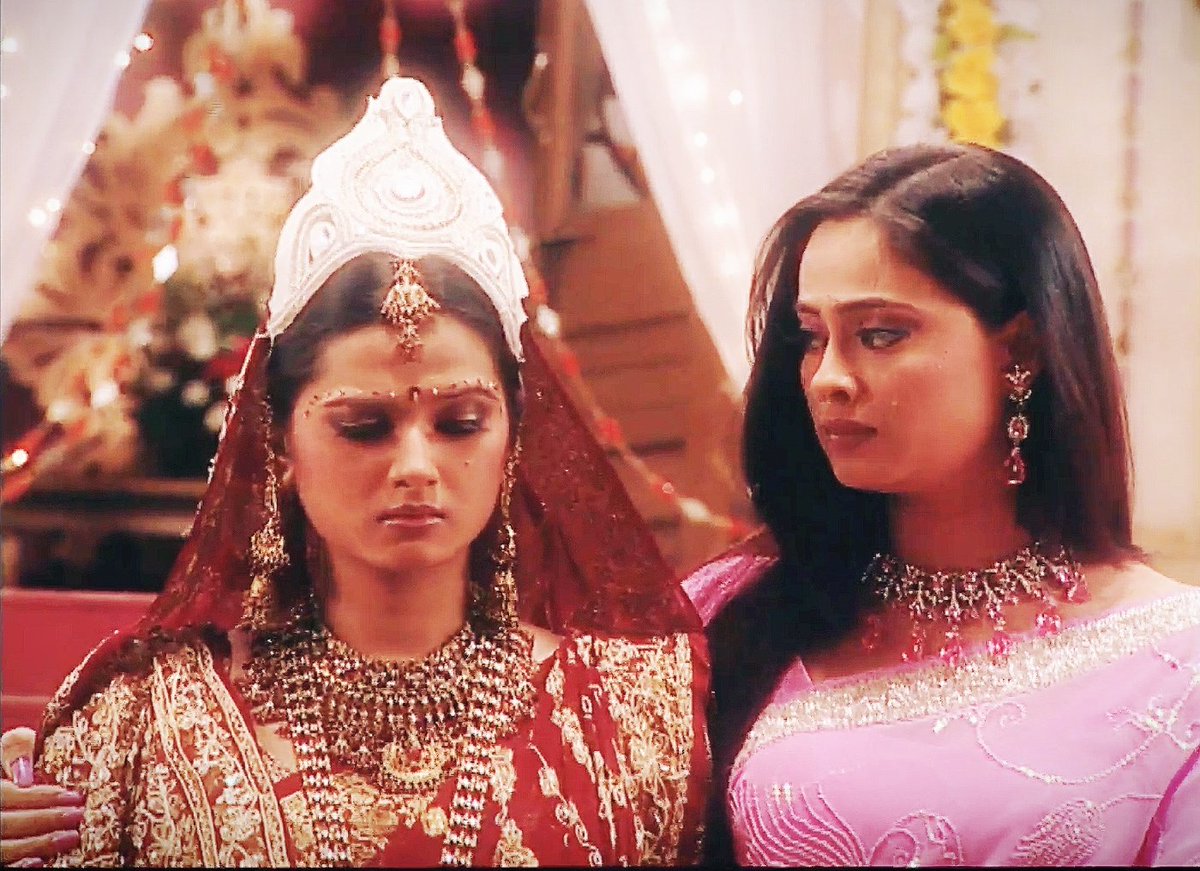