By: Filmymonkey Team
Updated: 03 Apr 2019 05:42 PM
HIGHLIGHTS
Ekta Kapoor's reboot of 'Kasautii Zindagii Kay' on Star Plus, featuring Erica Fernandes, Parth Samthaan & Hina Khan in lead roles, is currently one of the most popular shows on Indian Television.  As revealed earlier, Hina Khan aka Komolika is taking a break from the show, starting from May, to shoot for Vikram Bhatt's next film. As per the latest buzz, another actor from the popular show has bagged a big project and he is none other than actor Sahil Anand who is currently playing the role of Nivedita's (Pooja Baerjee) husband Anupam in 'Kasautii Zindagii Kay 2'. 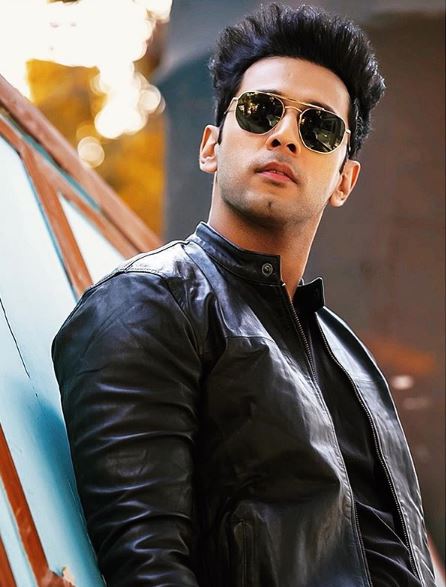 The talented actor recently posted a picture from a set as his Instagram story hinting about the big project. The picture has been captioned as, "something very close to my heart"