After performing last rites of his father, 'Kasautii Zindagii Kay' actor Parth Samthaan is back to work.

By: Filmymonkey Team
Updated: 22 Apr 2019 11:54 AM
HIGHLIGHTS
TV actor Parth Samthaan, who is currently winning hearts for his performance as the protagonist 'Anurag Basu' in Ekta Kapoor's hit Star Plus show 'Kasautii Zindagii Kay' co-starring Erica Fernandes and Hina Khan, is currently going through a tough phase in his personal life. Few days ago, Parth Smathaan's father Mr Lagathe passed away in Pune and the actor could only reach after his dad had breathed his last. As per the latest reports, Parth has re-started shooting for 'Kasautii...' after performing last rites of his father. 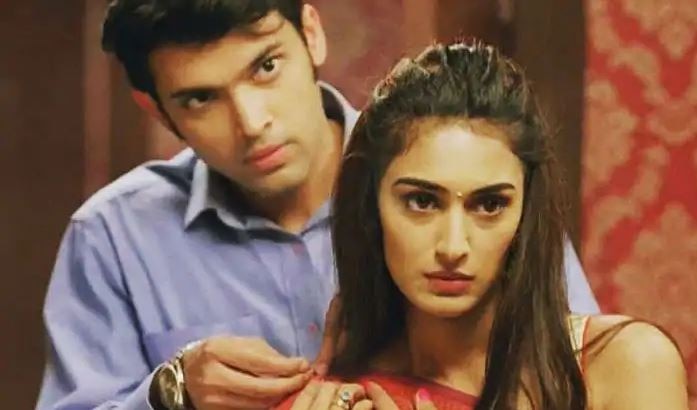 Erica-Parth in a still from 'Kasautii...' (Photo: Web)