Amid rumours of Karan Singh Grover's entry in 'Kasautii Zindagii Kay', actress Pooja Banerjee reveals that she called Ronit Roy to ask him to return as 'Mr. Bajaj' in reboot.

By: Filmymonkey Team
Updated: 16 May 2019 08:23 PM
Ekta Kapoor's reboot of 'Kasautii Zindagii Kay', featuring Hina Khan, Parth Samthaan and Erica Fernandes in lead roles, is making headlines ever since it started in September last year. Currently, the Star Plus show is in limelight for Hina Khan aka Komolika's exit and the entry of 'Mr. Bajaj'. As reported earlier, Hina Khan is taking a long break from 'Kasautii...' due to films and the show is set to witness the entry of new 'Mr. Bajaj'. As reported earlier, original 'Kasautii..' actor Karan Singh Grover is expected to play new 'Mr. Bajaj' in the reboot. Now, 'Kasautii...' actress Pooja Banerjee has reacted on the same. 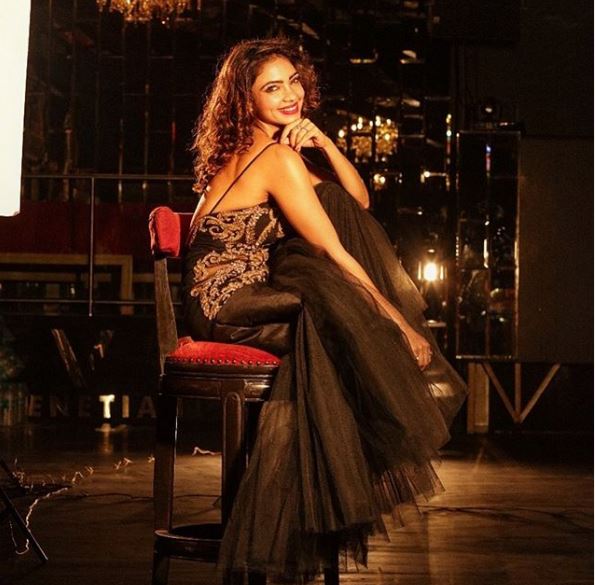 The TV actress, who is playing the role of Anurag's (Parth) sister Nivedita Basu, reveals that she called Ronit Roy and asked him to come back in the show as 'Mr. Bajaj' after reading the news of Karan Singh Grover's entry in 'Kasautii...' reboot.