KAUN BANEGA CROREPATI 9 : Here are the MAJOR CHANGES we will see this season

By: ABP News Web Desk
Updated: 24 Aug 2017 02:01 PM
New Delhi: One of the most revered and popular game show, ‘Kaun Banega Crorepati 9’ is back with the new season. Show will be hosted by megastar Amitabh Bachchan. He is making comeback on TV after three years.

Its time for some action with #AmitabhBachchan on the sets of #KBC9. #SonyTV

Well, the KBC is old but there are some major changes in this new season. Take a look at these few points:

A post shared by Sony Entertainment Television (@sonytvofficial) on Aug 23, 2017 at 3:13am PDT 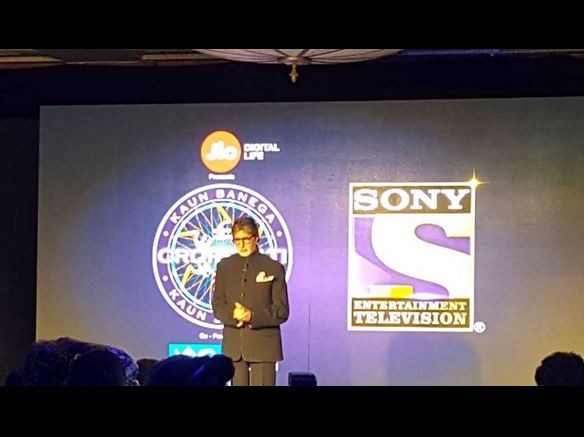 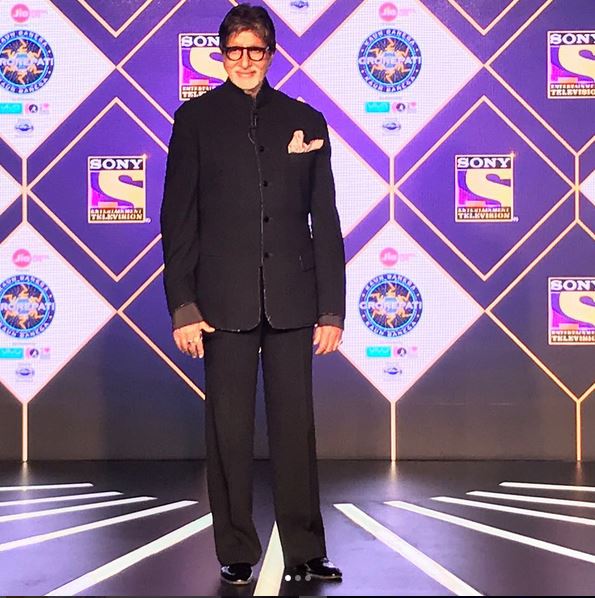 Show will go on air from 28th August on Sony Entertainment Television.