KAUN BANEGA CROREPATI 9: Meet the FIRST CROREPATI of the show

Finally, we have first crorepati of KBC season 9 as

By: Jeevika Singh
Updated: 13 Sep 2017 12:28 PM
New Delhi: Sony Entertainment Television’s famous game show ‘Kaun Banega Crorepati 9’ is going great. Show has got the maximum number of registrations in this season. Host of the show, Amitabh Bachchan is back with his same charm, voice and elegance. 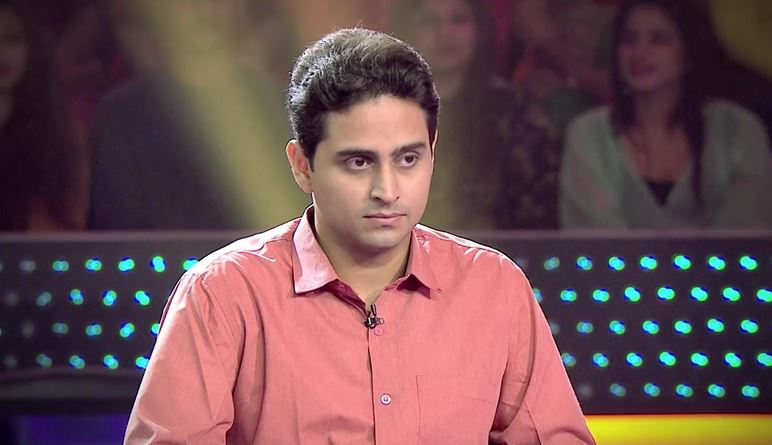 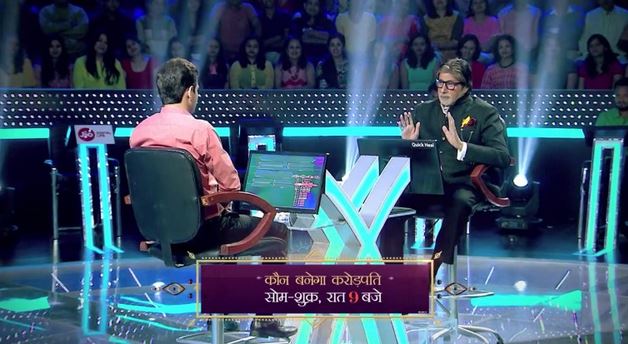 
Although the winning amount this time is 7 Crore but Biresh won 1Crore.

Kaun Banega Crorepati  aka KBC was started in year 2000 and this time show had some major changes like no film promotions, only 30-35 episodes and Phone-a-friend lifeline changed into video-call-a-friend.