By: Filmymonkey Team
Updated: 31 Mar 2019 01:37 PM
HIGHLIGHTS
TV czarina Ekta Kapoor is all set to bring back her popular supernatural show 'Kavach... Kaali Shaktiyon Se' on Colors. As reported earlier, the second season of 'Kavach' will replace Surbhi Jyoti & Pearl V Puri's top-rated show 'Naagin 3'. Recently, there was a buzz that 'Diya Aur Baati Hum' actress Deepika Singh Goyal is set to comeback on TV after a gap of two years as she has bagged lead role in 'Kavach 2'. While it is yet to get confirmed, the latest reports suggest that the makers have found their negative lead as well. 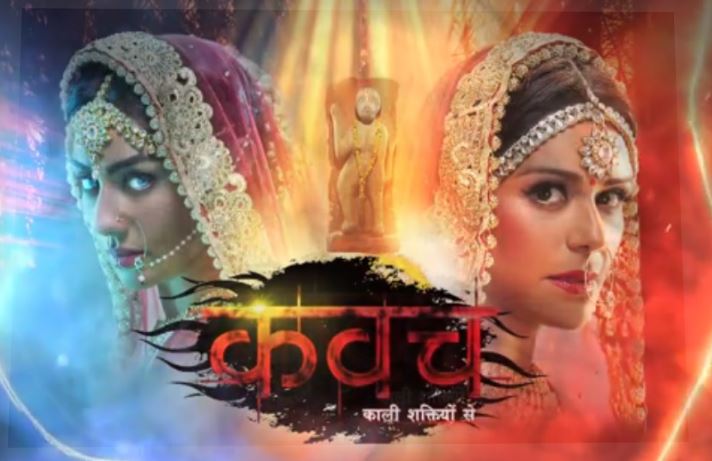 According to a Tellychakkar report, "Model-turned-actor Sayush Nayyar has been roped in to play the negative lead in the new season."