From Kawach 2 To Gathbandhan, 5 TV Shows Which Are Set To Go OFF-AIR 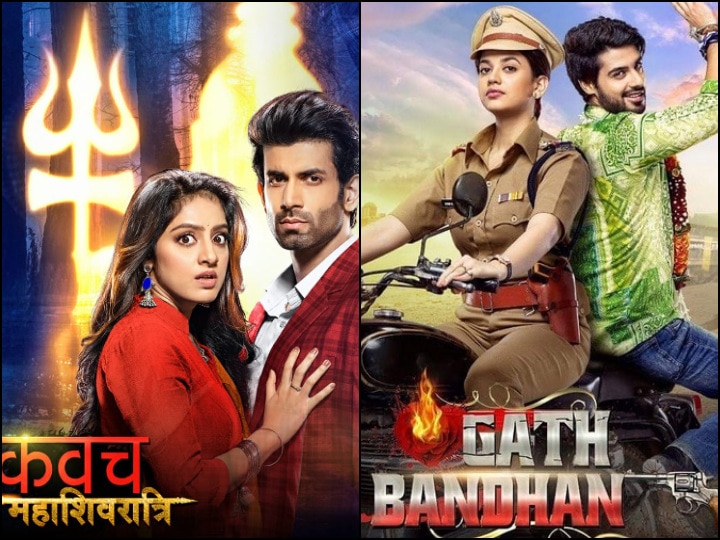 Leading GECs including Colors TV, Star Bharat and Zee TV are all set to axe several underperforming shows to make way for new ones. Here’s the list of TV shows which are going off in November 2019. 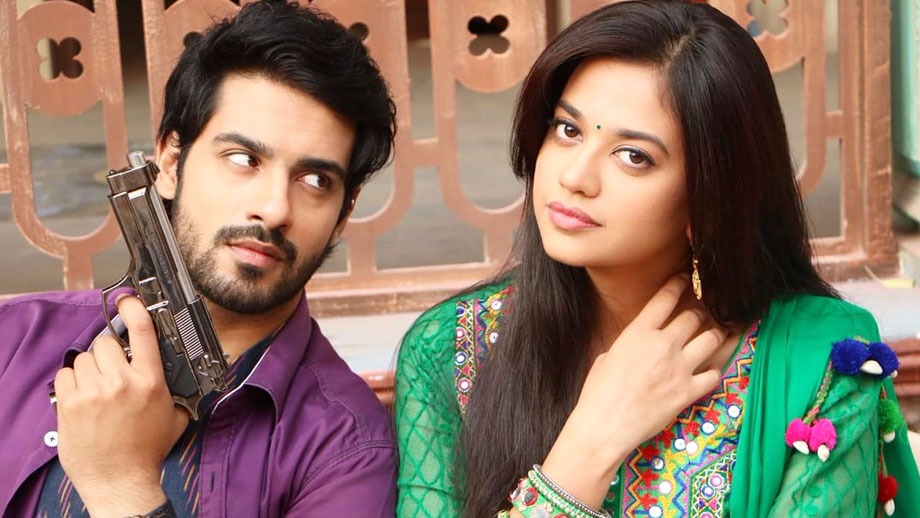 Colors TV’s ‘Gathbandhan’, which focused on the love story of a lady cop and street smart guy, will go off air in the second week of November, as per a report in IWMBuzz. The show stars Abrar Qazi and Shruti Sharma in lead roles. It is most likely to be replaced by ‘Shubh Aarambh’. 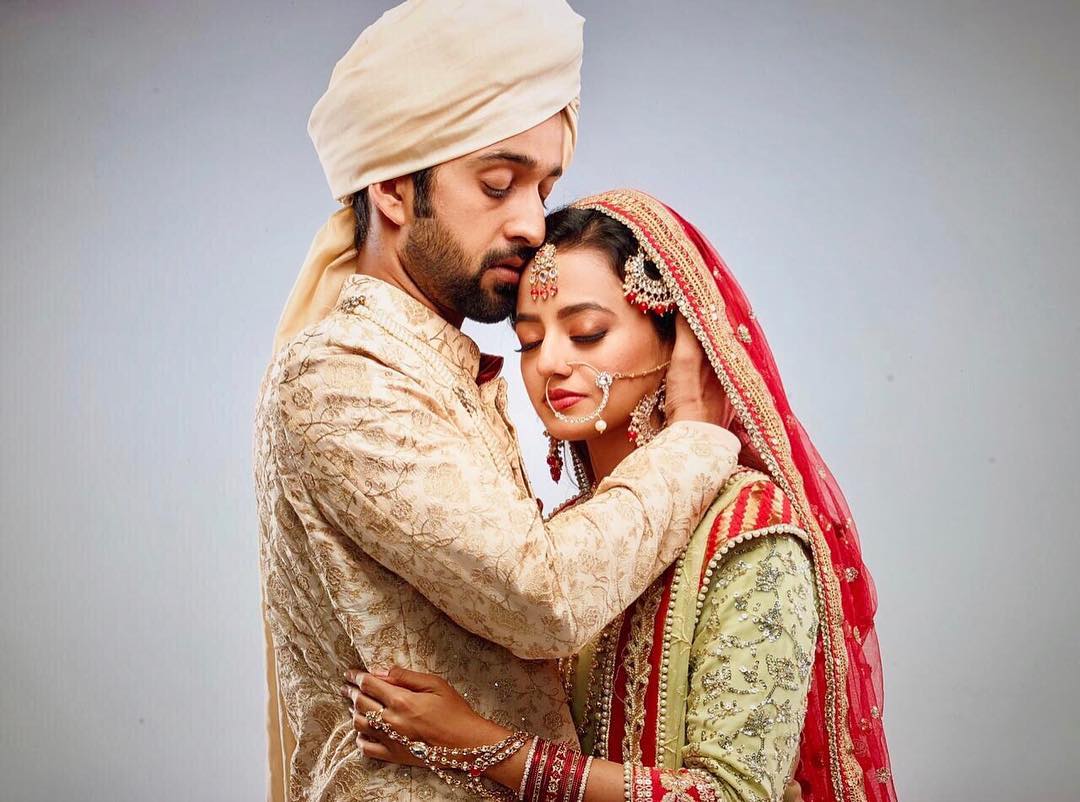 Star Bharat’s ‘Sufiyana Pyaar Mera’ also couldn’t gather huge eyeballs for the channel. The show starring Helly Shah, Rajveer Singh, and Vijendra Kumeria will also bid adieu to the viewers. Helly told, ‘’ Yes, we were informed yesterday itself. We feel bad, but the show must go on. I am happy that a show like Sufiyana Pyaar Mera came my way. It was challenging for me to play a double role, but it gave me a different experience and exposure.’’ 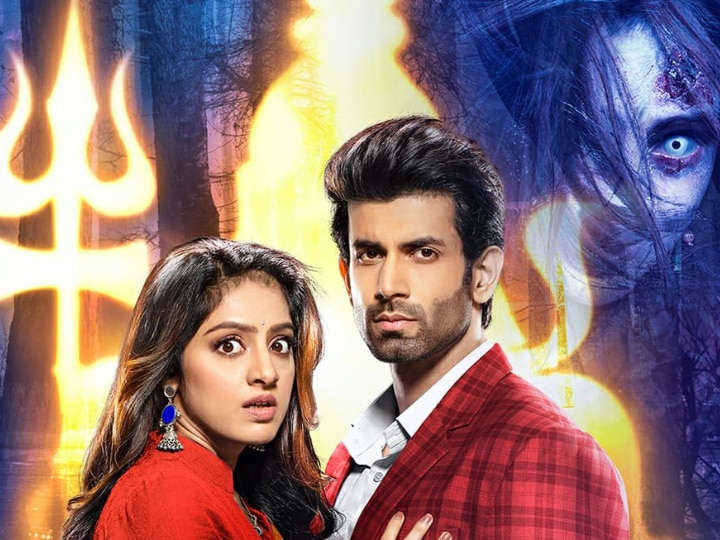 Ekta Kapoor’s ‘Kawach Mahashivratri’ was one of the most-awaited shows of 2019. Despite the buzz and star-studded cast, the supernatural saga could never set the TRP chart on fire. The show starring Namik Paul and Deepika Singh Goyal will go off air next month. The cast has already shot for the last episode on October 26, the report in SpotboyE said. Zee TV’s ‘Raja Beta’ couldn’t manage to win the hearts of the viewers despite the efforts by the makers. The early evening slot didn’t help the show either. The show was launched with Rrahul Sudhir, Shambhabana Mohantey in lead roles. However, the two actors got replaced owing to unavoidable reasons. The makers later brought in Dishank Arora and Pranali Ghoghare as the new leads. However, the ratings could never pick up. “Few time changes are expected to happen. However as of now Rajaa Betaa going off air has been made final,” a source told IWMBuzz. 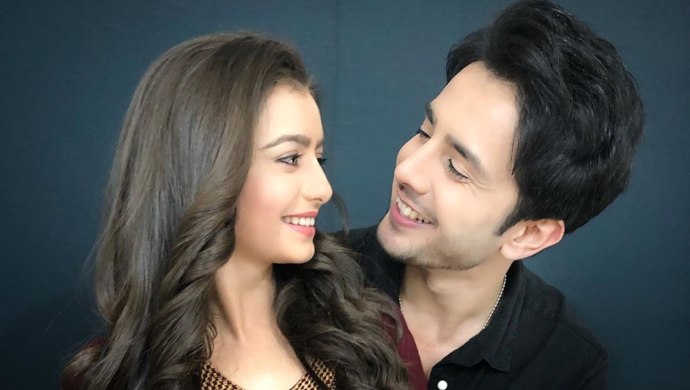 Zaan Khan and Chahat Pandey starrer ‘Hamari Bahu Silk’ failed to perform as per expectations. The show will go off air this week, as per a report in IWMBuzz. Manmohini, which beams at 7:30pm will be shifted to 10:30pm slot to make way for ‘Dil Yeh Ziddi Hai’. (All PICS Credit- Instagram)