By: Aakash Kumar
Updated: 08 Mar 2018 03:41 PM
TV actress Panchi Bora, who is best known for playing lead role of 'Prachi' in Ekta Kapoor's popular show 'Kayamath', has a good news for her fans. The actress, who tied the knot with long-time beau Jaydeep last year in February, is a mother now. 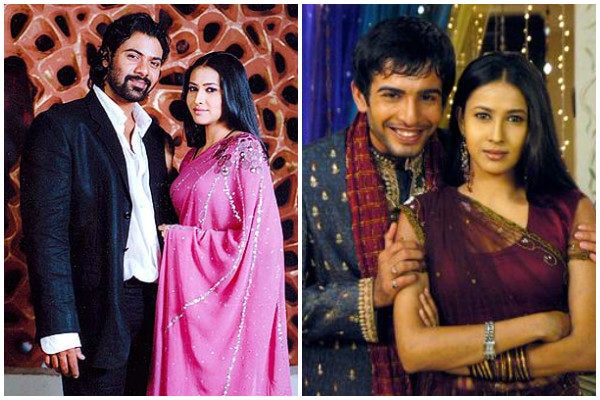 Last seen in '& TV' show 'Gangaa' as antagonist 'Janvi', Panchi has named her daughter 'Riyanna'. After her daughter's birth, Panchi shared the news with her fans on Instagram with a super-adorable picture of her little munchkin.

FINALLY! IN PICS: Lisa Haydon reveals FACE of her BABY BOY almost a year after his birth and he is a CUTIE PIE! 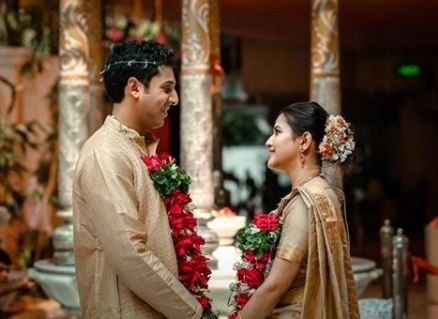 She captioned the picture as, "Our lil daughter “miss Riyanna Patangia” already daddy’s girl n mommy’s heartbeat ???? thank you for your prayers!! #blessed????"

On the occasion of International Women's day 2018 today(8th March), Panchi shared first picture on Instagram with daughter Riyanna. She captioned the picture as, "48 hours long Labour plus fighting pupps allergy at its worst hmmm we are fighters me and my lil girl!! Happy women’s day to all strong women. Cheers!! ????"

48 hours long Labour plus fighting pupps allergy at its worst hmmm we are fighters me and my lil girl!! Happy women’s day to all strong women. Cheers!! ????

She also posted an Instagram story of Riyanna's little feet. Here's the pic: 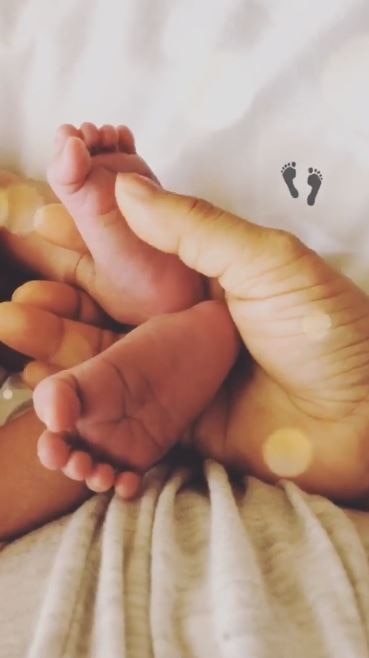 Heartiest congratulations to the TV actress!