By: Aakash Kumar
Updated: 15 Mar 2018 10:52 AM
Mona Singh became a household name after playing the titular role of 'Jassi' in Sony TV's iconic show 'Jassi Jaissi Koi Nahin'. Ever since then, she has been a part of various fiction & non-fiction shows on TV. Now, she's all set for her debut in the web space with 'Kehne Ko Humsafar Hain' for Ekta Kapoor's 'ALTBalaji'. 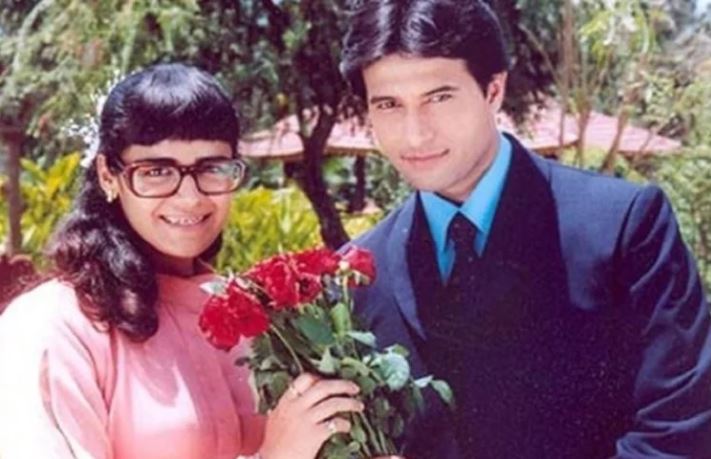 Now, here's a good news for the fans of Mona & her debut show 'Jassi Jaissi Koi Nahin'! Reportedly, Mona is all set to reunite with her 'Jassi Jaisi...' co-star Apurva Agnihotri in the web-series. 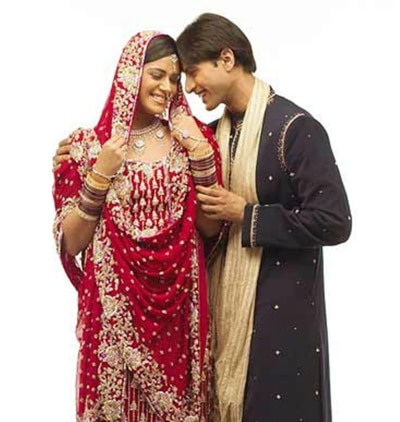 According to Bollywood Life, "Apurva makes a guest appearance in Ekta Kapoor’s Kehne Ko Humsafar Hai which has Mona Singh as one of the leads."

Even though Apurva's role is small but we're all kicked to witness his crackling chemistry with Mona Singh in 'Kehne Ko Humsafar Hain' as they will be coming on-screen together after almost 12 years. 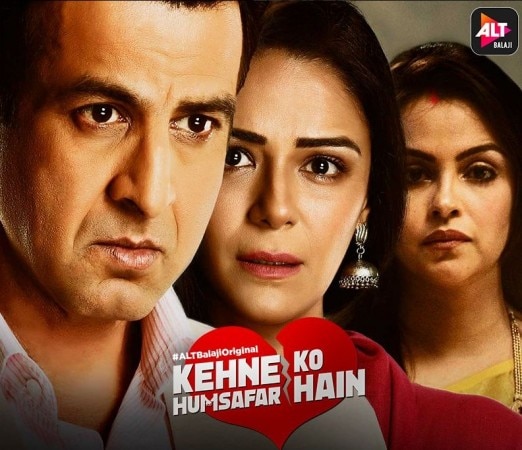 Speaking about 'Kehne Ko Humsafar Hain', the show features Ronit Roy & Gurdeep Kohli as a married couple & Mona will be seen playing the role of  the ‘other woman’.

Coming back to the reunion of Apurva & Mona, are you excited to seen them onscreen again after so many years? Do tell us in the comments section below!