'Rangrasiya' actress Sanaya Irani is all set to make an appearance in another popular 'Colors' show.

By: Filmymonkey Team
Updated: 02 Jul 2019 01:27 PM
HIGHLIGHTS
TV actress Sanaya Irani, who is known for her roles in hit shows like 'Miley Jab Hum Tum', 'Iss Pyaar Ko Kya Naam Doon' among others, is one of most loved celebrities of small-screen. Sanaya Irani's fans are missing seeing her on TV these days but here comes good news for them. The talented actress, who was last seen as a guest on Arjun Bijlani's 'Kitchen Champion 5', will soon be back on TV. Yes, Sanaya Irani will be seen in Bharti Singh & Harsh Limbachiyaa's popular Colors show 'Khatra Khatra Khatra'. 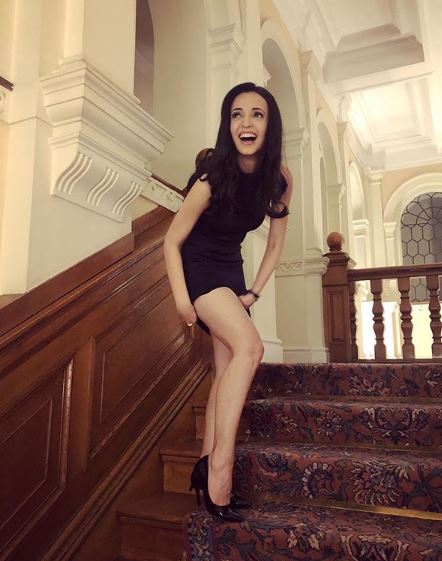 The actress recently shot for 'Khatra Khatra Khatra' along with actors Tusshar Kapoor and Mallika Sherawat who came to promote their latest web-series 'Boo....Sabki Phategi' which is currently streaming on Ekta Kapoor's OTT platform ALTBalaji.