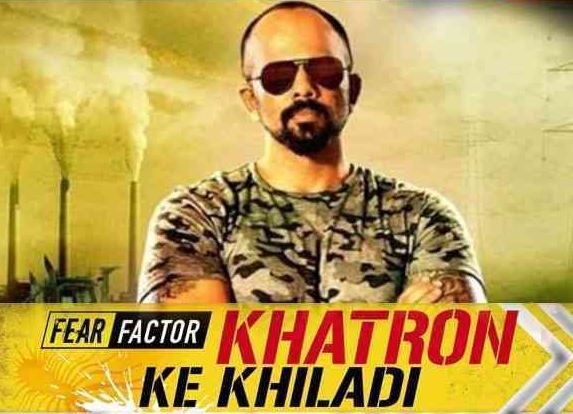 Reportedly, the top 4 contestants of 'Khatron Ke Khiladi 10' were Karishma Tanna, Karan Patel, Shivin Narang and Balraj Syal and one of them has now got eliminated leaving other three finalists in the competition.