Aly Goni got evicted from 'Khatron Ke Khiladi 9' whereas Aditya Narayan is still in the game. 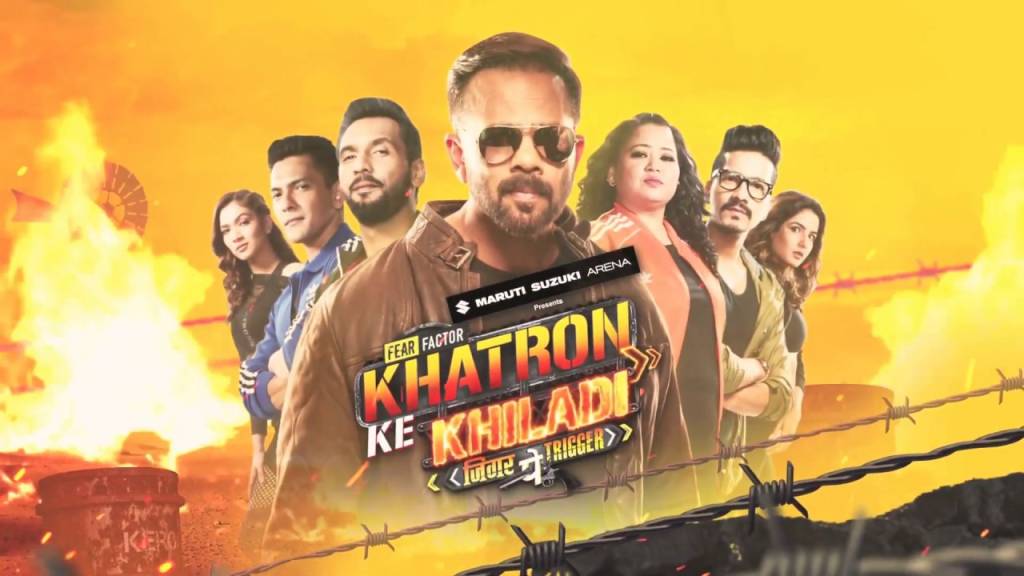 According to various reports, Aly Goni will soon re-enter the show as a wild-card contestant. The shooting of 'Khatron Ke Khiladi 9' took place last year and during that time as well, there was a buzz regarding Aly Goni's re-entry in the show as he stayed there in Argentina even after getting evicted.