Name of 'Khatron Ke Khiladi 9' winner gets LEAKED; Guess who will win the show!

Various reports are doing the rounds on Internet with the leaked name of 'Khatron Ke Khiladi 9' winner. 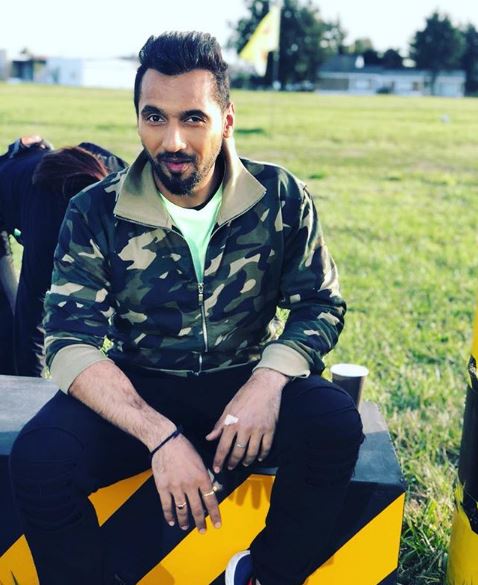