KHATRON KE KHILADI 9: Prince Narula and Yuvika Chaudhary to be in the show

Are you excited for Khatron Ke Khiladi 9?

Prince posted a picture with Yuvika flaunting their rings and captioned it, “Thanku baby thanku so much still can't sink in me that u said yes to me n u r my mine forever nw lovers for life #engaged and yes one one thing mehndi laga k rakhna doli saja k rakhna lene tujhe a gori aye ga Tera prince #love#life#hugs#thanku god #waheguru #blessed @yuvikachaudhary”

The latest news is that Prince Narula and Yuvika Chaudhary are gearing up to take part in a reality show.

As per source of Spotboye.com “Newly engaged Yuvika and Prince are in talks with Colors for the upcoming season of the reality show Khatron Ke Khiladi. They haven't signed on the dotted line yet, but if all goes well both of them will participate in the show.” 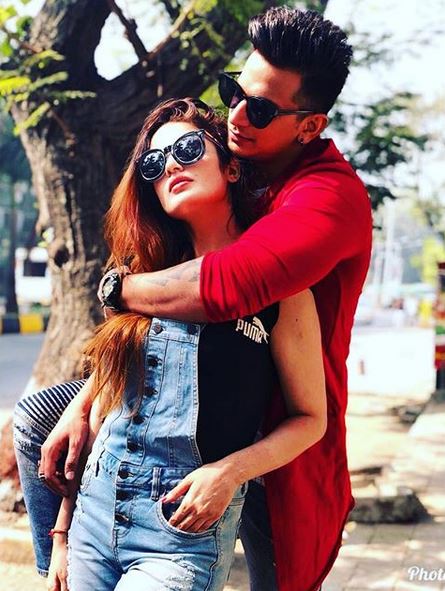 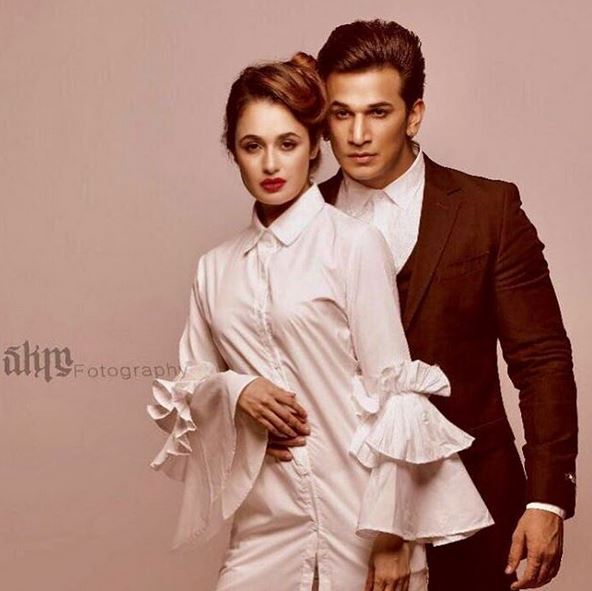 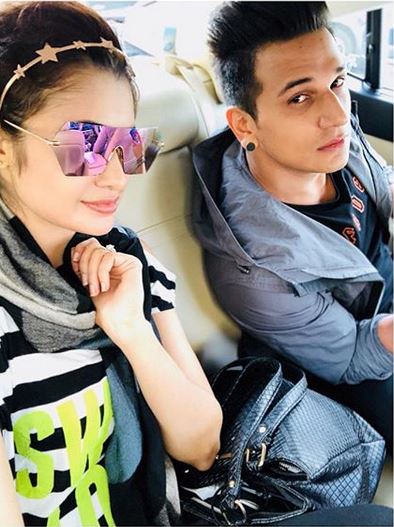 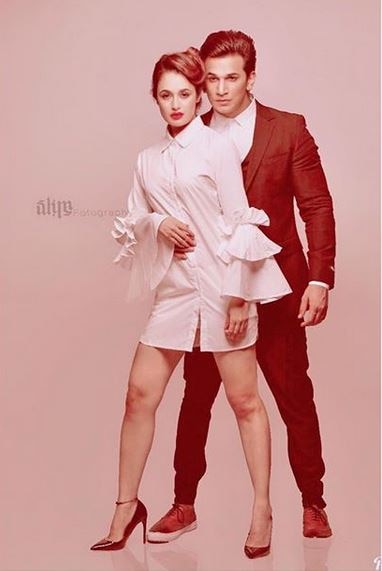 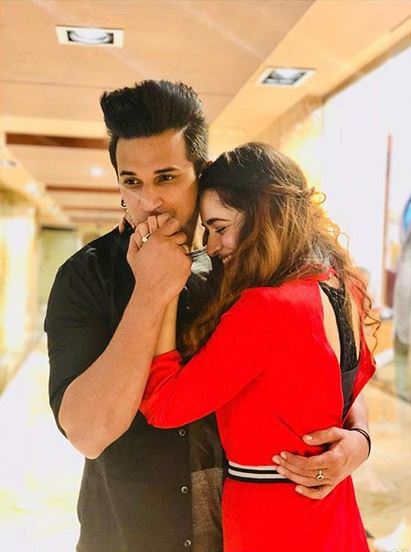 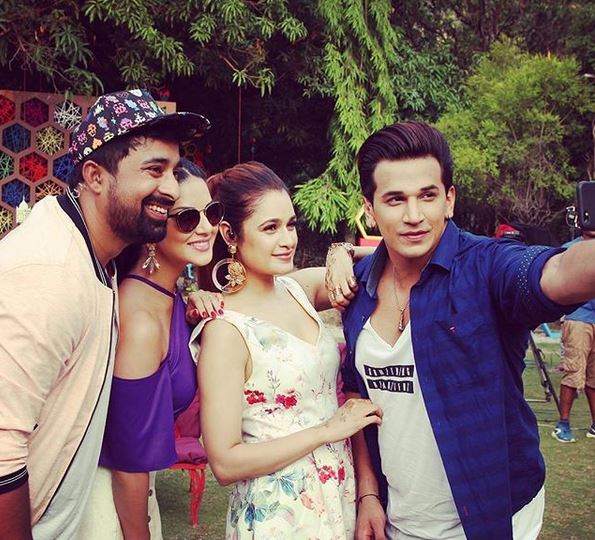 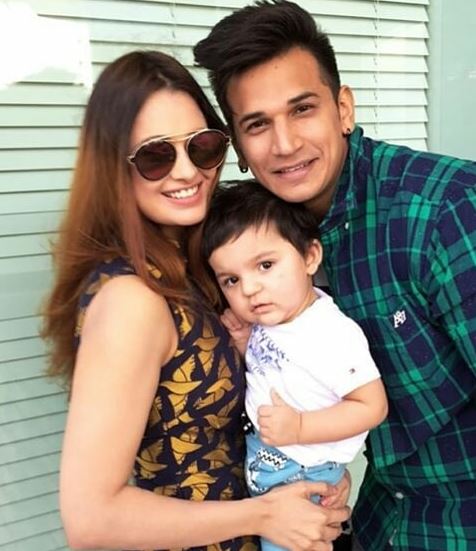 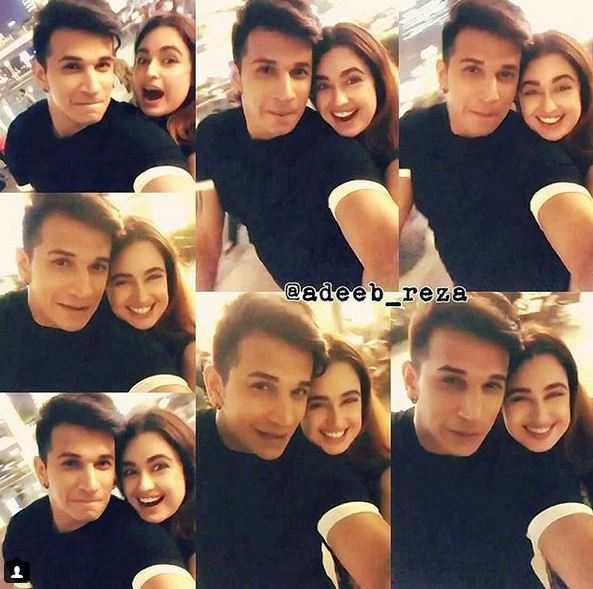 Prince and Yuvika met in Colors TV show Bigg Boss 9 and actor won the show too. He is also winner of MTV Roadies and MTV Splitsvilla.

Apart from Prince and Yuvika, we may also see Bigg Boss 11 contestant Arshi Khan and Priyank Sharma in the show. Khatron Ke Khiladi 9 will be hosted by Rohit Shetty.