EX Bigg Boss contestant sustains 14 stitches during the shoot of his TV show!

The actor who is currently seen on Colors TV's 'Khoob Ladi Mardaani... Jhansi Ki Rani' proved that he is a completely professional and won't let anything hamper his work.

By: Filmymonkey Team
Updated: 19 Feb 2019 09:18 AM
Former Bigg Boss contestant and model-actor Jason Shah recently gave the perfect example of the show must go on!

Jason, who is currently seen on Colors TV's 'Khoob Ladi Mardaani... Jhansi Ki Rani' as British Captain Ross proved that he is a completely professional and won't let anything hamper his work.

Recently, while shooting for the action sequence the actor badly injured himself on set and sustained 14 stitches. However to everyone's shock he continued the shoot!

While speaking to TOI about the same, Jason says, "The show must go on. That's something I have strongly believed in and followed ever since I became an actor." Recounting the incident, he shares, "It was a sword-fighting scene and my co-actor miscalculated his step. He had to jump and thrust the sword forward. However, he took an extra step forward and I got hurt in the process. The sword hit me right in the middle of my forehead." 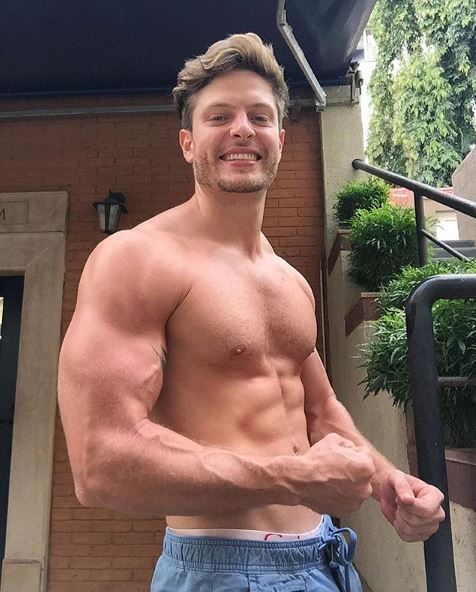 The actor was given immediate medical help on set. He added, “I was given 14 stitches, as I sustained a big cut on my forehead. It could have been worse if it had hit my nose or eyes, but I think I have my angels watching over me.” 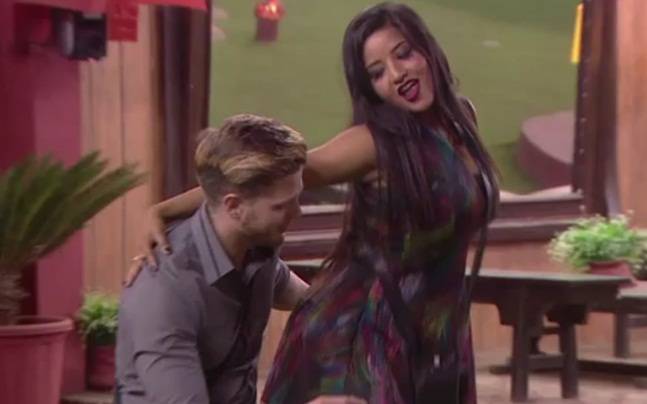 Jason was a wild card entry in Bigg Boss 10 was last seen in Star Bharat's Chandrashekhar Azad and has also featured in Bollywood movies like Thugs of Hindostan and Partner.

Well Kudos to Jason for his spirit!