By: IANS
Updated: 10 Jan 2019 11:15 AM
Mumbai: After actress Kangana Ranaut, child artiste Anushka Sen is now all set to step into the role of Manikarnika -- popularly known as Rani Laxmibai -- but on the small screen. The 16-year-old Anushka will trace the journey of the Rani of Jhansi in the upcoming Colors' show "Khoob Ladi Mardaani - Jhansi Ki Rani" 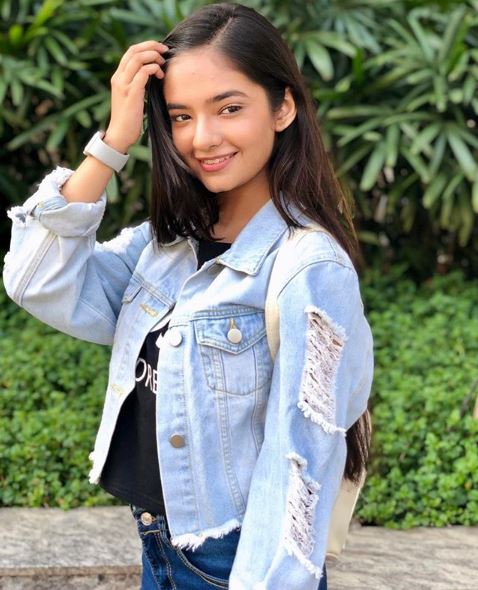 Honoured to be a part of the show, Anushka said in a statement: "Jhansi Ki Rani is such prominent name in our nation's history. She is a warrior that every girl can only aim to become.