The famous Television couple who also participated in season 9 of 'Bigg Boss' are celebrating their first marriage anniversary today. The former 'Bigg Boss 9' contestants Suyyash Rai and Kishwer Merchant have been together now for 7 years and today they complete 1 year of being married together. On this occasion, 'Sukish' shared adorable messages for each other with a passionate kiss. (Pic: Colors) 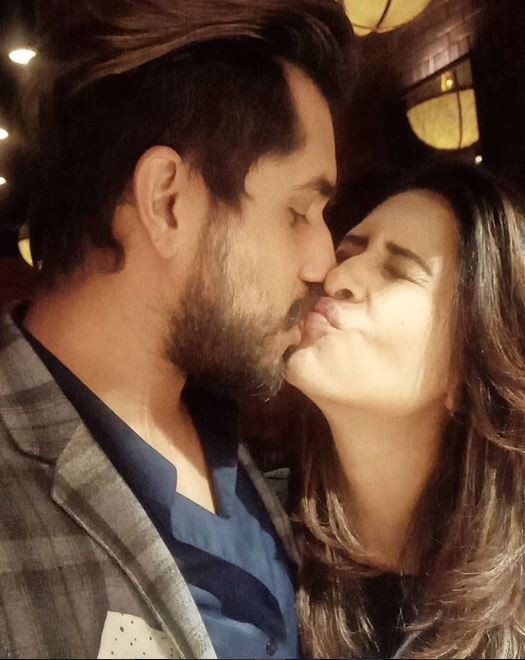 Both of them shared this picture on their respective social media profiles and Suyyash's message with it read - "Baby i really dunno wat to say bass I love you ❤ n i promise to do the same always ???????????? @kishwersmerchantt Happy 1st ????". Kishwer wrote alongside the same pic - "Always and Forever ❤️ @suyyashrai" 10 hours later, Suyyash shared yet another lip lock picture of them and this time he writes a long love note for his wifey cum friend Kishwer. It read - "I fell in LOVE with you when my belief in LOVE had died ????... YOU held my hand when I dinn know where to go ???? ... YOU understood me and believed in me when no-one did ❤️ YOU stood by me when I needed someone the most ❤️ in last 7 years of my life you’ve only made me a better person ❤️ thanku for being YOU and thanku for making us “US”. I love you @kishwersmerchantt ????❤️ Happy 1st Anniversary #BestFriend ❤️????" 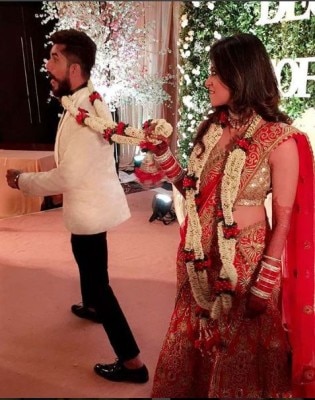 After dating for 6 years, love birds had tied the knot exactly a year ago on 16th December, 2016. 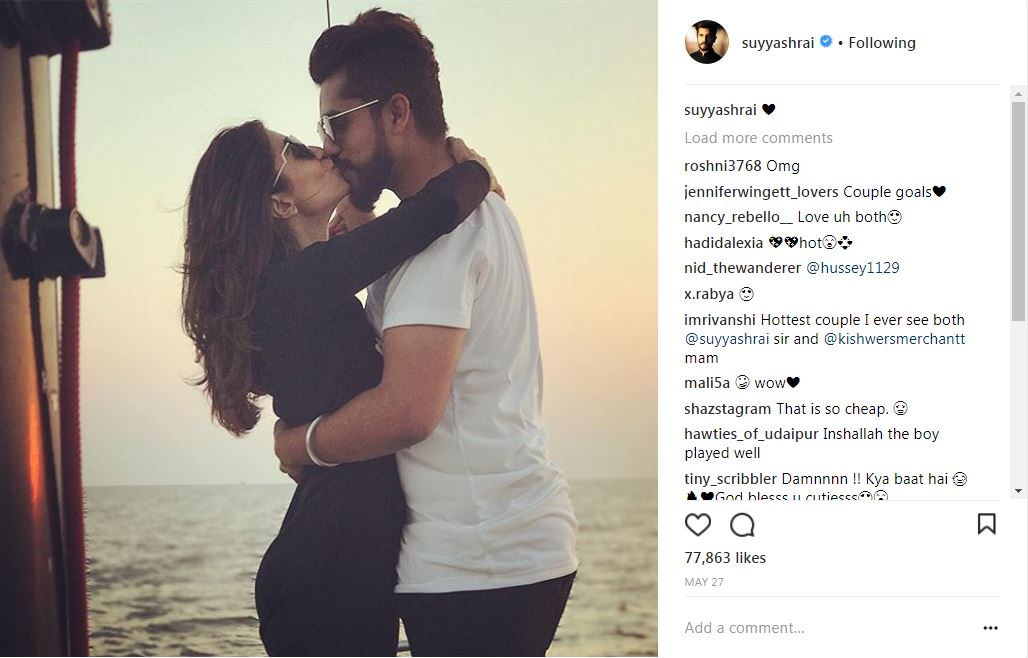 Despite their age gap of 8 years (Suyyash is younger), these two are passionately in love and give major relationship goals. 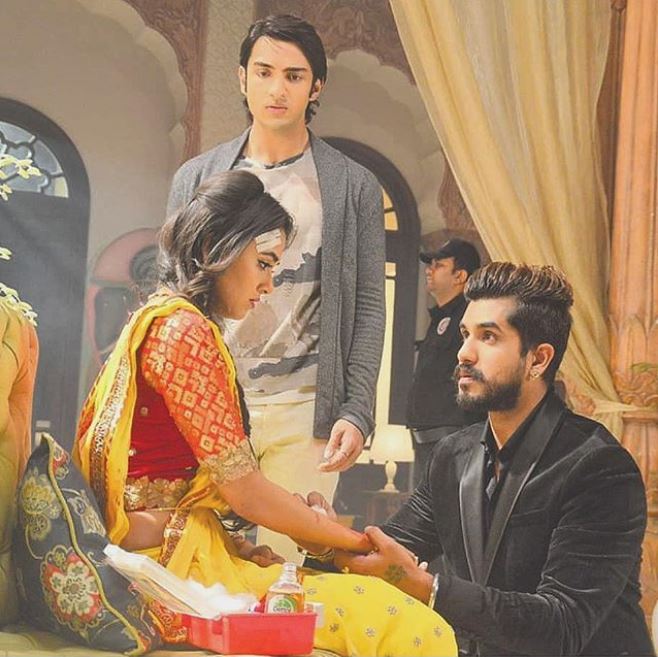 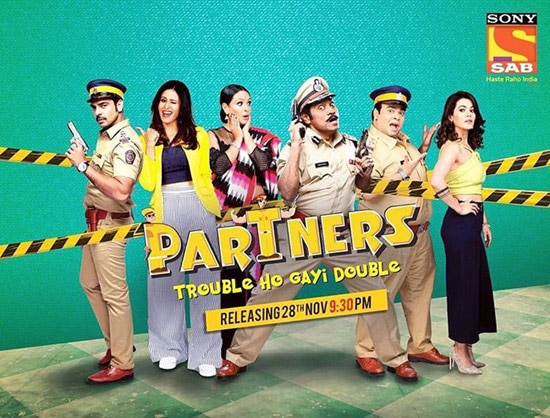 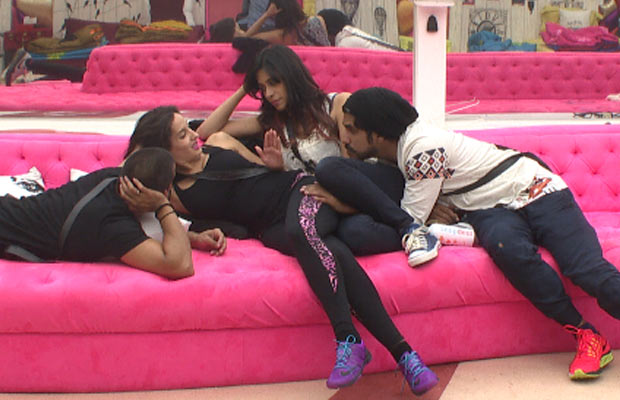 Bigg Boss 9 winner Prince Narula's 'muhboli' behen from the show, Kishwer came out as a very bold contestant on the show and shared beautiful chemistry with her beau and co-contestant Suyyash Rai. (Pic: Colors) 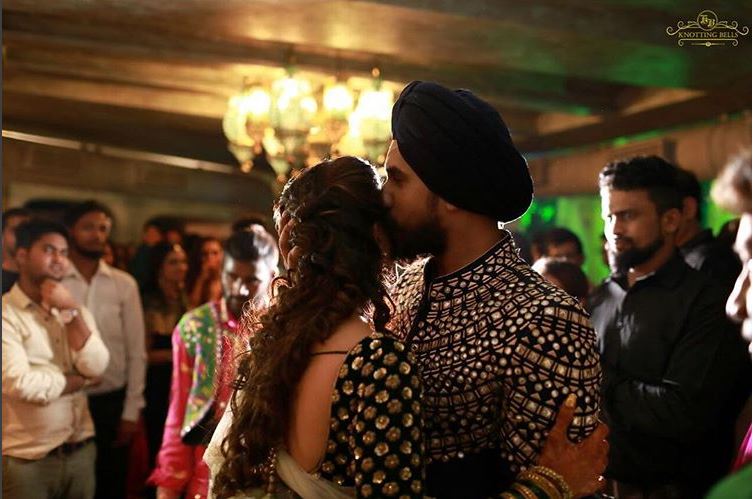 The couple regularly posts romantic pictures and messages on social media. Kishwer posted this throwback from their Wedding Sangeet a few hours ago and wrote - " Thank u for understanding and loving me the way u do ❤️ @suyyashrai #sangeetnight ????" 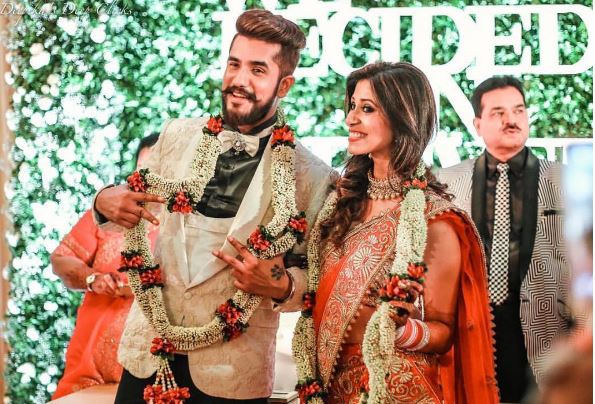 Here's an adorable picture of 'SuKish' from their 2016 Wedding as Bride and Groom. 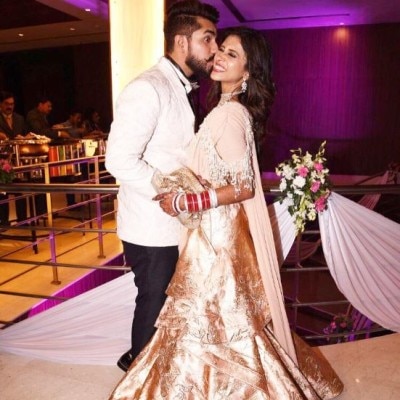 We congratulated one of the most loved couples of Television a very Happy 1st Marriage Anniversary and wish them many more years of togetherness and love! Pour in your wishes for them too.....