After 'Kasautii Zindagii Kay', Erica Fernandes & Shubhaavi Choksey to come together for THIS show! 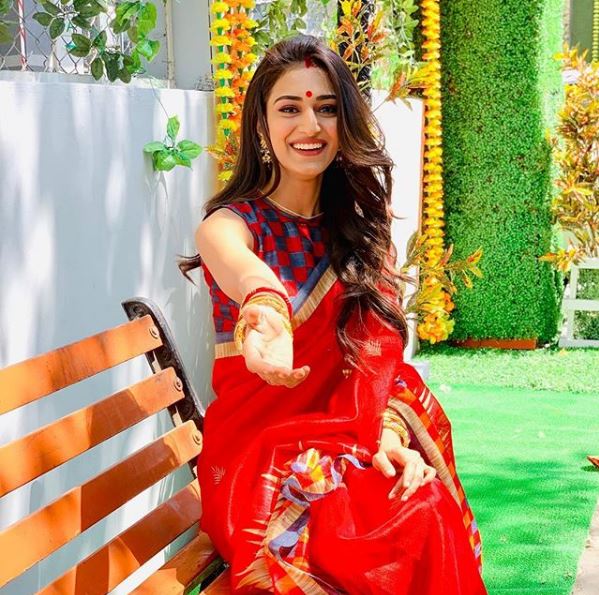