Padamshree Awardee and popular writer Taarak Mehta breathed him last on Wednesday morning leaving everyone in pain. We all know that he was the real inspiration behind SAB TV show ‘Taarak Mehta Ka Ooltah Chashma’. But this notable writer is more than that. Born in Ahmedabad, Taarak Mehta spent most of his time in Mumbai while studying and making career. He did his MA from the same city and in year 1959-60 he was Sub-Editor in ‘Prajatantra’ News daily. 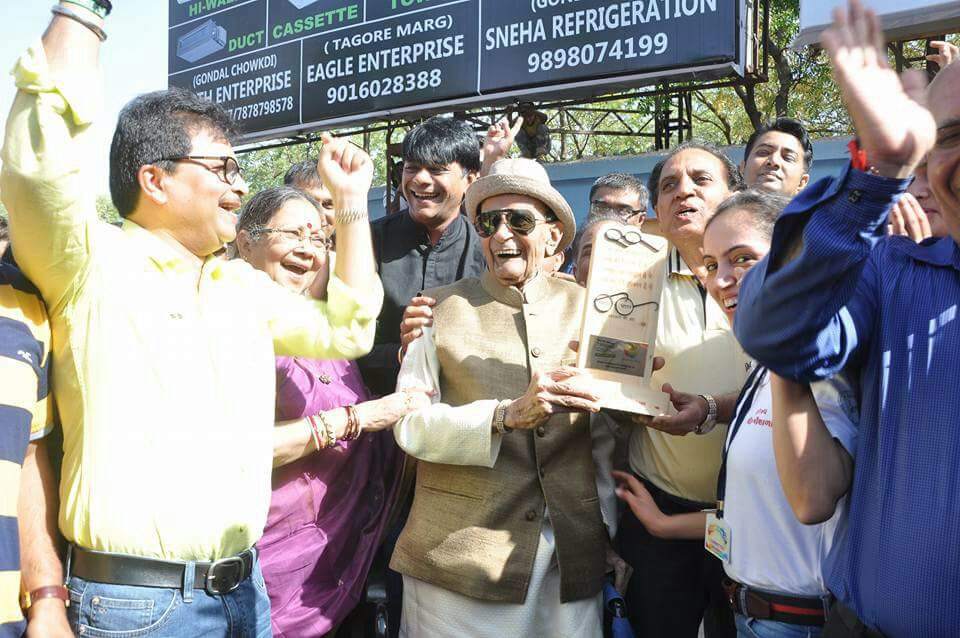 If you think that Taarak Mehta has link to TV industry through SAB TV show only, then you are wrong. He got associated with Film division in 1960 and served the Government. While this time, he also carried on his humorist writing and translated Hindi and English plays. 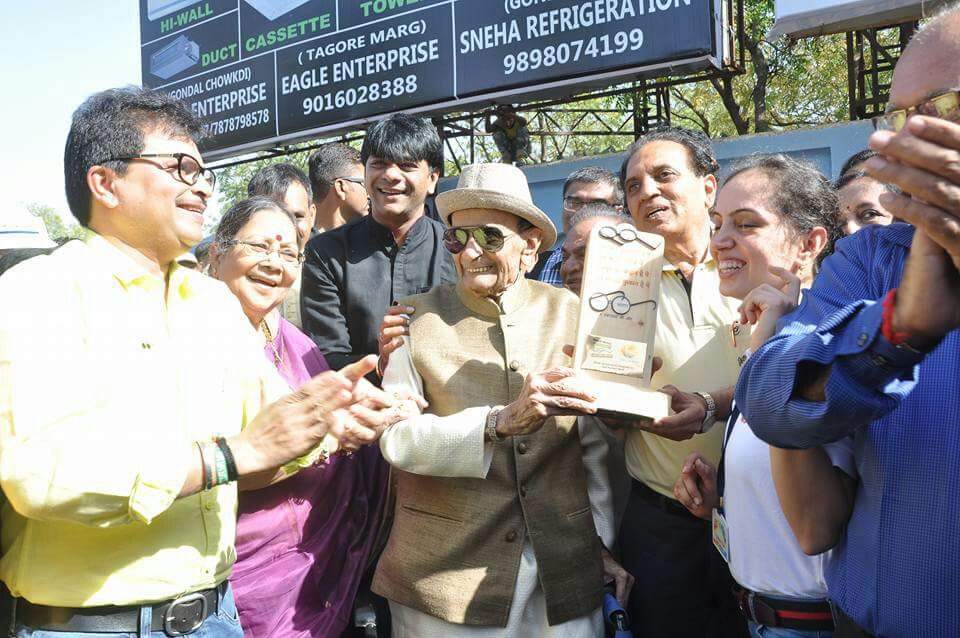 Taarak Mehta became a popular name when his column ‘Duniya Na Undha Chashma’ was published every day in ‘Chitralekha’ and slowly steadily, writer reached a stage of success. 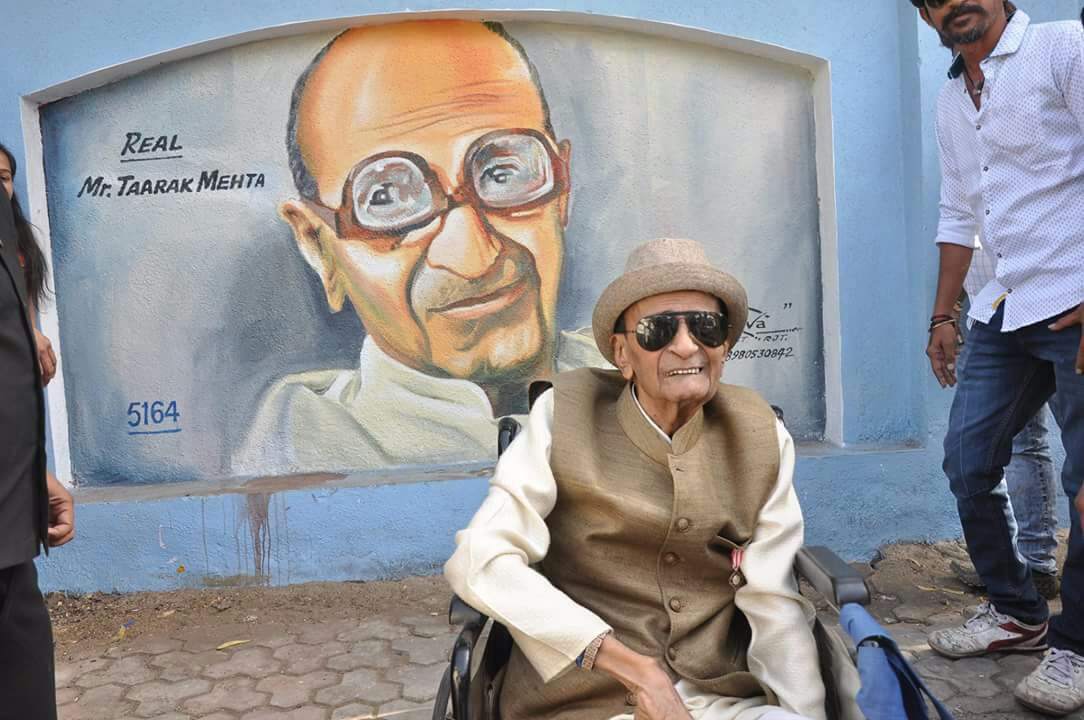