By: Filmymonkey Team
Updated: 31 Oct 2019 01:06 PM
Star Plus' 'Kullfi Kumarr Bajewala', featuring Mohit Malik, Aakriti Sharma, Myra Singh and Anjali Anand in pivotal roles, recently underwent a time-slot change. 'Kullfi Kumarr Bajewala' is now airing at 6:30pm in the evening but the loyal viewers are still loving the show. To make the show more interesting and entertaining, the makers are all set to introduce a new character who will help Sikandar (Mohit Malik) who is currently going through hard times. 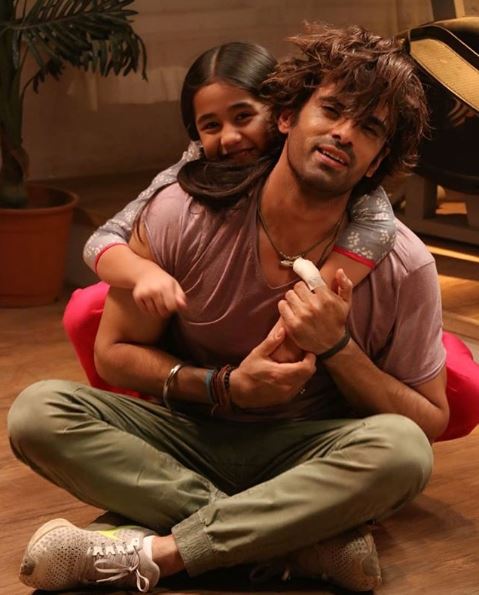 TV actor Abhishek Tewari, who is best known for his roles in popular shows like 'Balika Vadhu' and 'Ishqbaaaz', is all set to enter 'Kullfi Kumarr Bajewala'. He will be seen playing the role of an actor named 'Mohsin Khan' in the show.

Confirming his entry in 'Kullfi Kumarr Bajewala', Abhishek Tewari told TOI that, "My role is like that of Shah Rukh Khan in Bollywood. I come to the rescue of Sikandar Singh Gill (played by Mohit Malik), who has hit a rough patch on the professional front. He wants a superstar to feature in his upcoming album in a bid to make a comeback in the music business and that's how I come into the picture."

Speaking further about Abhishek Tewari, the talented actor made his TV debut with Star Plus show 'Chand Chupa Badal as one of the leads. He later went on to feature in various shows including 'Gangaa' and 'Jeet Gayi Toh Piya Morey'. The actor, who is currently also a part of mythological show, 'Paramavatar Shri Krishna', played the role of 'Bigg Boss 13' contestant Sidharth Shukla's younger brother 'Mahi' in 'Balika Vadhu'.

Coming back to 'Kullfi Kumarr Bajewala', the show went on-air in March 2018 and got huge acclaim for its story line and performances. However, the show has been witnessing a dip in TRPs ratings since last few months due to which the channel decided to give it a new time slot.