Wedding bells are ringing for another popular small screen couple.

By: Filmymonkey Team
Updated: 16 Aug 2019 09:28 AM
'Kundali Bhagya' fame TV actress Ruhi Chaturvedi is all set to get engaged to her actor boyfriend Shivendraa Saainiyol, who is currently seen on 'Chhoti Sardaarrni' tomorrow(August 17 2019, Saturday). The small screen couple have been known each other for 13 years, and interestingly it’s their families who played matchmakers. 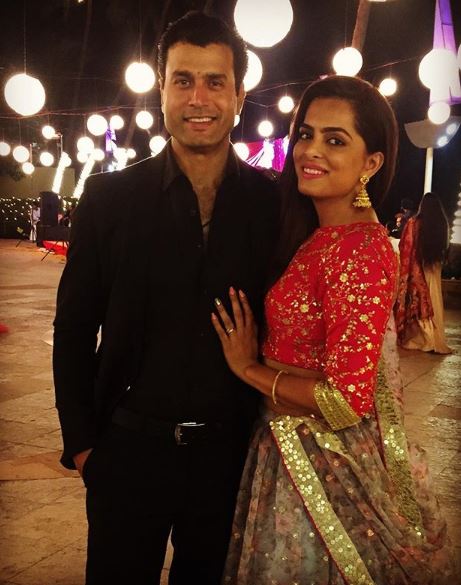 While speaking to TOI, the actress shares, “Shivendraa and I have been friends since 13 years, but the thought of marrying each other never crossed our minds till our families suggested it. My father met his father and things fell into place. So, despite knowing each other for so long, we are getting into an arranged marriage (smiles).”