By: Filmymonkey Team
Updated: 17 Aug 2019 11:02 PM
New Delhi: It’s time send congratulatory messages to TV actress Ruhi Chaturvedi as she has got engaged to her beau Shivendraa Om Saainiyol. Ruhi, who has won hearts with her performance as Sherlyn in Shraddha Arya and Dheeraj Dhoopar’s ‘Kundali Bhagya’, exchanged rings with Shivendraa in Saturday (August 17). The small screen couple has known each other for the past 13 years and they have plans to get married in December 2019.

One of Ruhi and Shivendraa’s friends and desginger Swapnil Shinde shared the couple’s first picture from their engagement ceremony on Instagram. The actress looked stunning in a beige-coloured lehenga while Shivendraa looked dashing in a blue sherwani.

Check out some more picture from Rihi Chaturvedi's engagement ceremony. 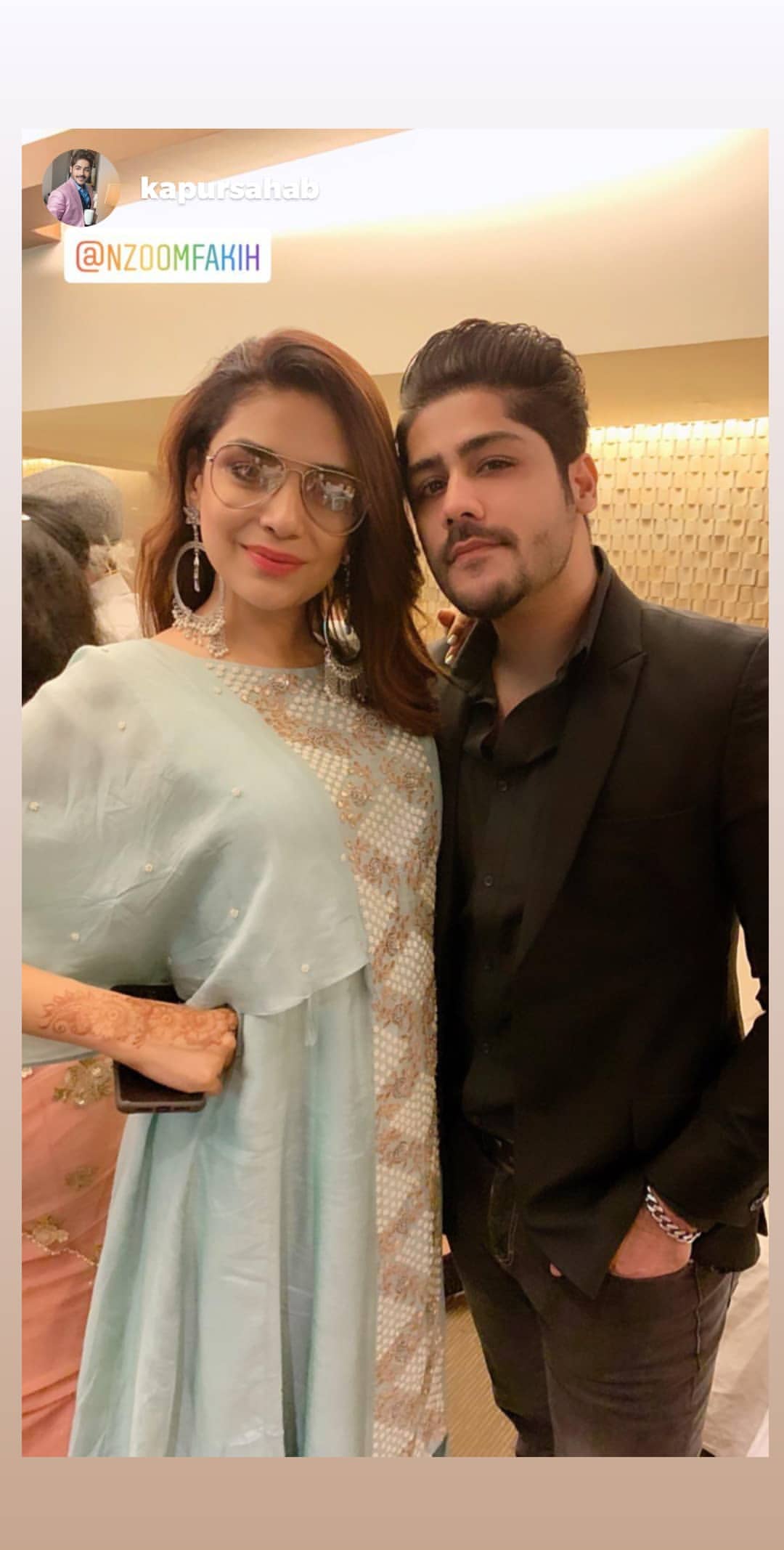 Ruhi and Shivendraa are having an arrange marriage and the actress revealed in an interview that their families played match-makers for them.

''Shivendraa and I have been friends since 13 years, but the thought of marrying each other never crossed our minds till our families suggested it. My father met his father and things fell into place. So, despite knowing each other for so long, we are getting into an arranged marriage (smiles),'' Ruhi told Times Of India.

On the professional front, Shivendraa is currently seen in Colors TV’s ‘Choti Sarrdaarni’. He has featured in shows like ‘Karn Sangini’ and ‘Vikram Betaal Ki Rahasya Gaatha’.

‘Kundali Bhagya’s is Ruhi Chaturvedi’s first show and the beautiful actress has managed to win the hearts of the viewers as the negative lead.

We extend our heartiest congratulations to the couple.