'Sasural Simar Ka' fame Shalini Sahuta BACK on TV after 2 years with THIS show!

Also seen in Salman Khan's hit film 'Ready', the TV actress was away from TV since last two years.

By: Filmymonkey Team
Updated: 17 Apr 2019 12:08 PM
HIGHLIGHTS
TV actress Shalini Sahuta, who played the role of a maid in Salman Khan & Asin starrer hit film 'Ready', was last seen playing one of the lead roles in SAB TV's 'Trideviyaan' in the year 2017 and is away from small-screen ever since then. But, here comes great news for Shalini Sahuta as the actress is now all set to come back on TV after a gap of two years and will be seen playing the lead role in an episodic of AndTV's super-natural show 'Laal Ishq'. 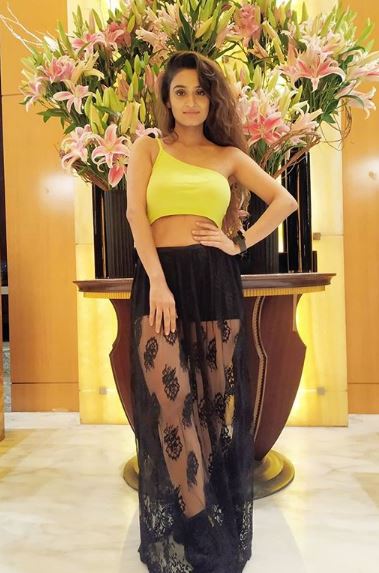 Shalini confirmed the same and told a leading daily that, "I play Saloni, a beautiful village belle. My character will bring in a major twist in the story. I will be seen in a never-seen-before avatar. I had to learn to speak the village lingo for the part."