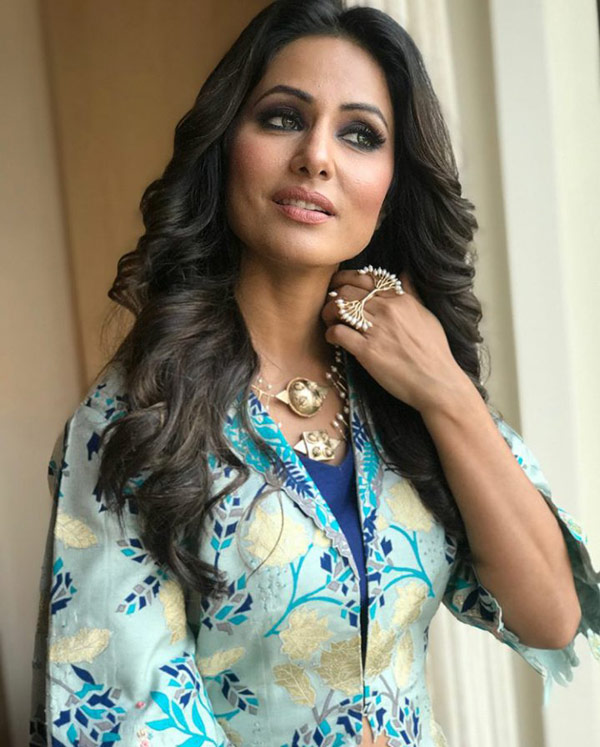 Hina Khan's debut as a showstopper at Lakme Fashion Week 2018 was much awaited by her fans and the Bigg Boss 11 stunner has finally walked the ramp today with her pictures/videos going viral now. (Pic: Hina Khan Instagram) Hina shared the previous picture and this one an hour ago with fans with the caption - "Walked the ramp today at @lakmefashionwk for @osaabyadarsh ✨ #LakmeFashionWeek2018 #SpringSummer2018" (Pic: Hina Khan Instagram) 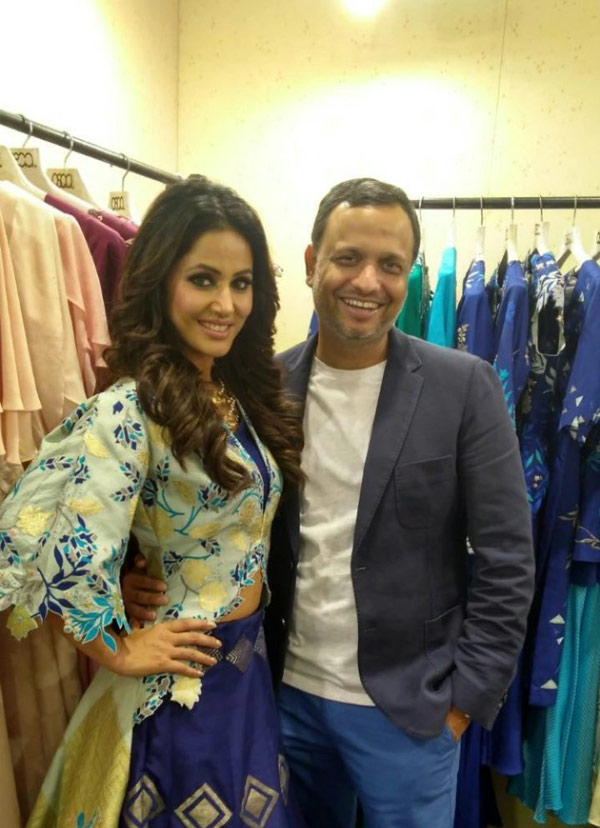 Hina's fanclubs have been circulating her debut walk for designer Adarsh and also the screenshots from her Insta LIVE that happened a while ago. (Pic: Hina Khan fanclub) 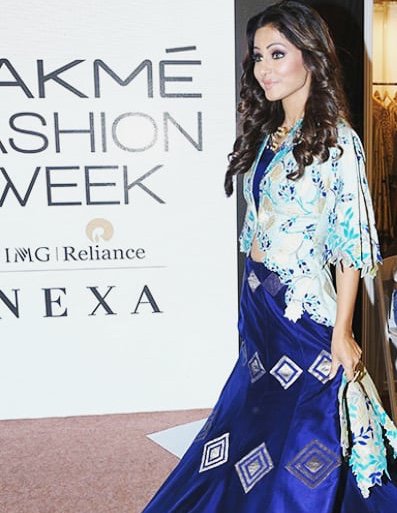 On her LFW debut as a showstopper, Hina said it was exciting. She described the designer's collection as a comfortable blend of "modern and Indian". She looked beautiful in the blue and white dress. (Pic: Hina Khan fanclub) 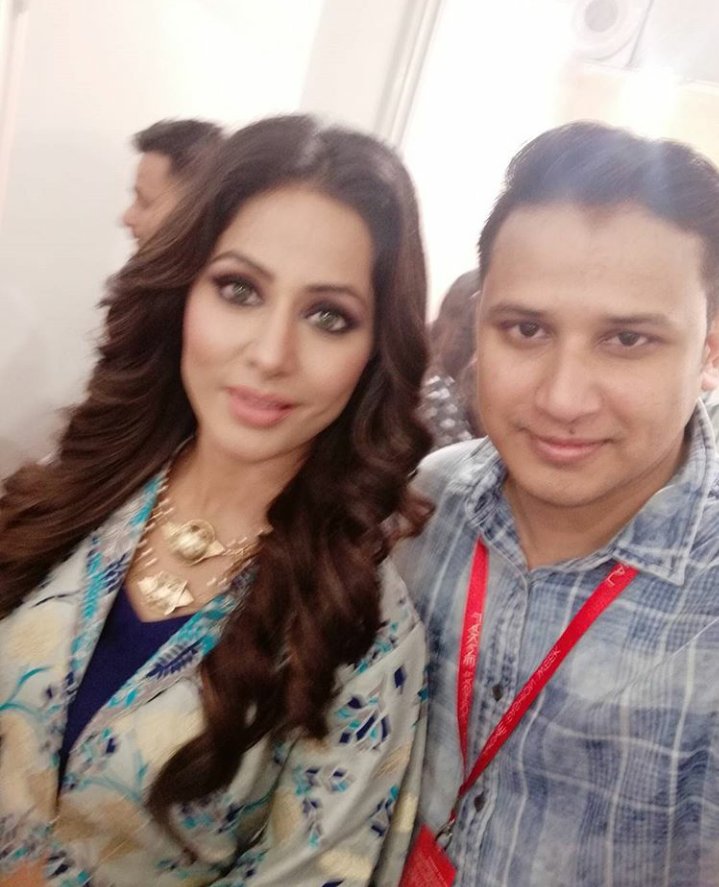 The popularity of 'Akshara' from 'Yeh Rishta Kya Kehlata Hai' has only grown after her stint at BB 11 and the gorgeous actress also obliged fans getting clicked in their selfies. (Pic: Hina Khan fanclub) 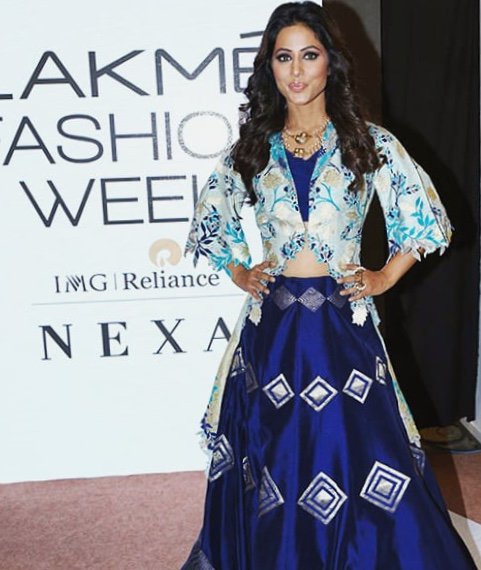 Hina was praised for her outfits she donned in the BB 11 house throughout her 3months plus journey and she was also honored with HT Most Stylish TV Personality Award right after the show ended. (Pic: Hina Khan fanclub) 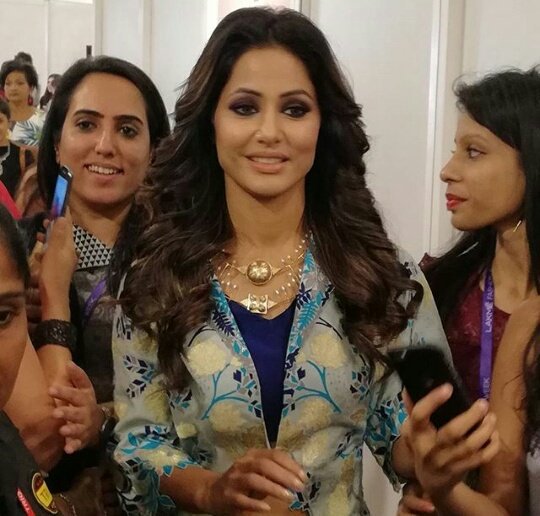 According to IANS, Hina also said during the LFW2018 event that breaking her stereotyped image of 'bahu' was a challenge. She said - "Honestly, it was a challenge for me. I never thought I will reach or achieve this goal so fast because breaking that stereotyped image of the 'bahu' that I played for eight years, where I wore all Indian clothes, was more difficult. I have done (one of the) longest running shows of Indian TV and it was difficult" (Pic: Hina Khan fanclub) 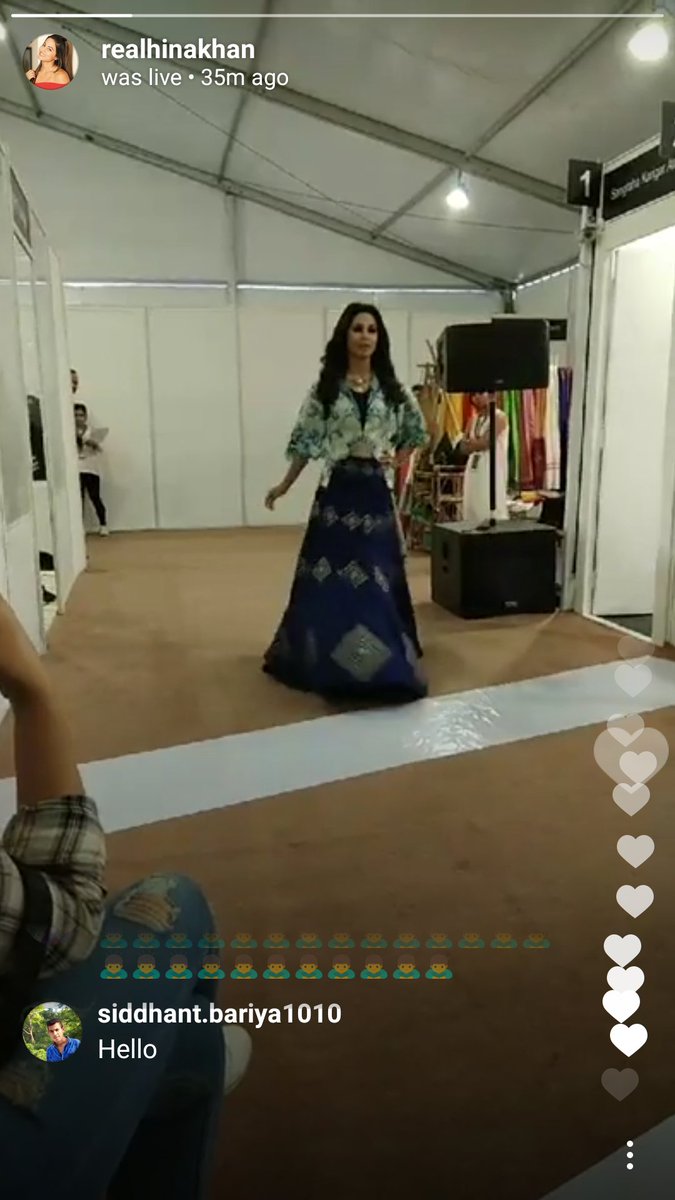 On her further plans in the acting career, she said - "I want to do good work -- whether it is TV or films. I am reading scripts as far as films are concerned. So if something materialises, I would definitely like to take it up." (Pic: Hina Khan fanclub) 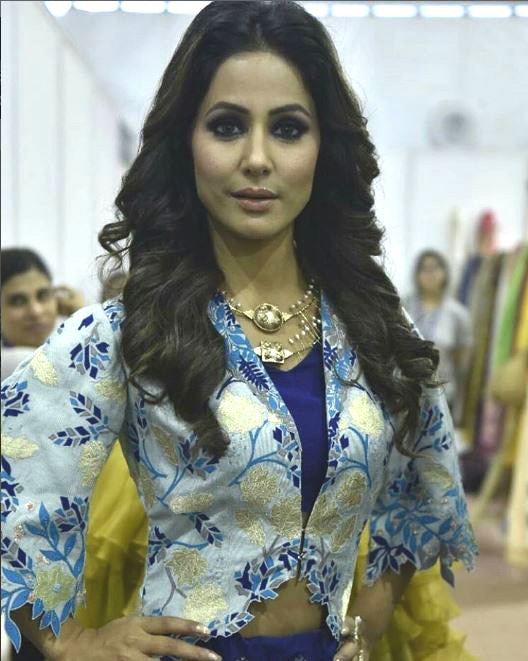 She added - "As of now, I would like to take a break from reality shows. As far as TV and films are concerned, I am considering films to again take a leap of faith and take one step ahead in my career and see how it goes. You should never give up. You never know people have seen me in a different light for three months, so it might even click" (Pic: Hina Khan fanclub) 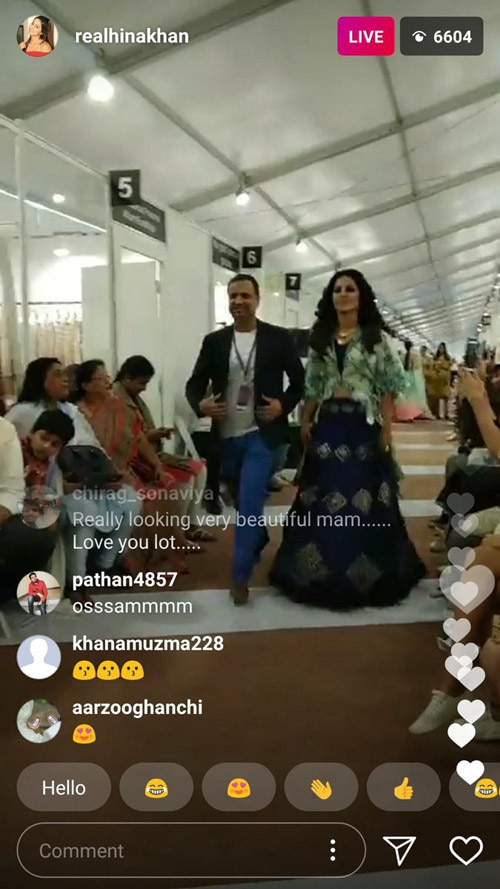 Hina got into many controversies during her BB 11 journey owning to her statements she made inside the house. Her reaction to this was - "'Bigg Boss' is not at all a scripted show, but a very well-edited show. It's a brilliantly edited show. You see something, you react so whosoever said whatever... I don't blame anyone..." (Pic: Hina Khan fanclub) 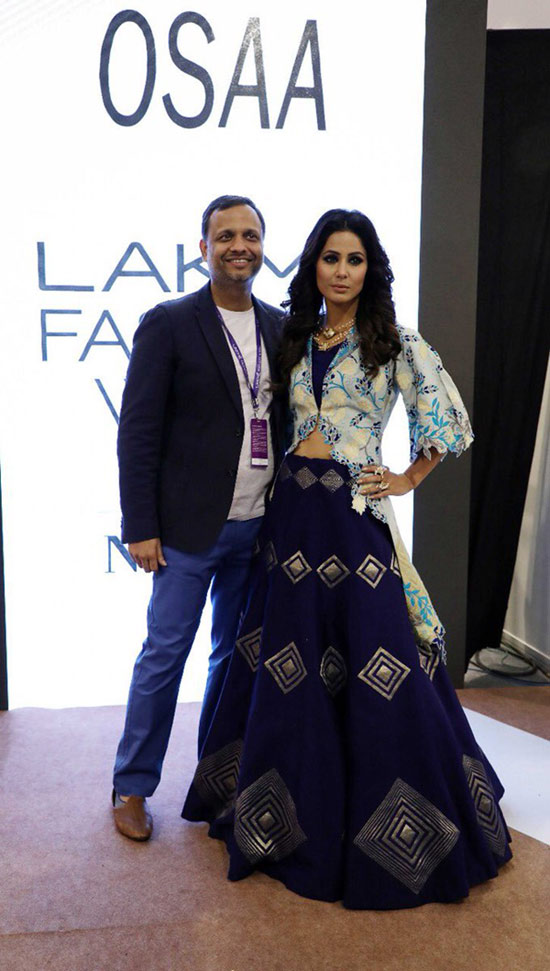 On how the show helped her evolve as a person, Hina said: "It has given me a lot of strength and made me a stronger person. As far as style is concerned, I experimented a lot in the show and people liked my looks. (Pic: LFW official twitter handle)