Aditi played the female lead of the show.

Her character Avni will be shown dead in the Star Plus show. 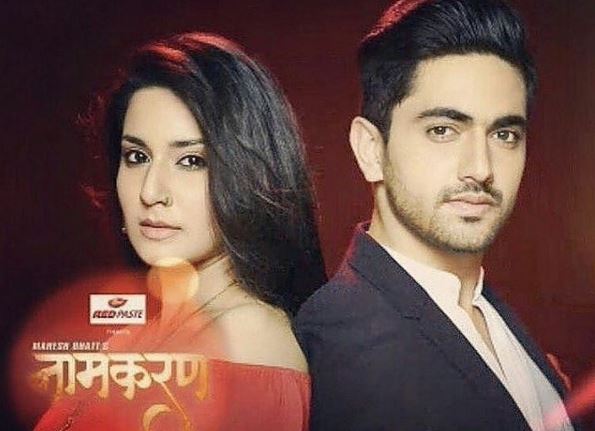 "Yes, I will be seen dying on the show. 'Naamkarann' has given me so much as an actor, so anything for it," Aditi said in a statement.

The makers haven't revealed how the track is going to progress and lead to such trail of events. 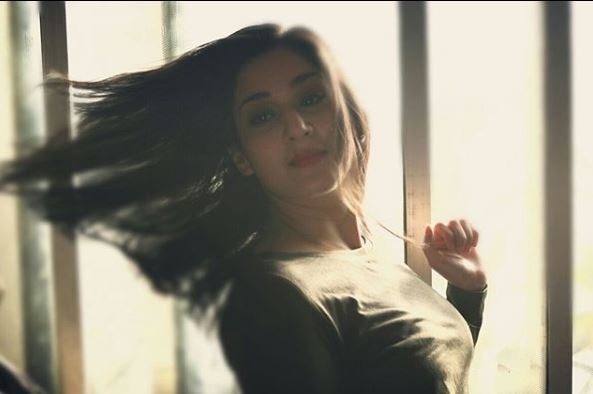 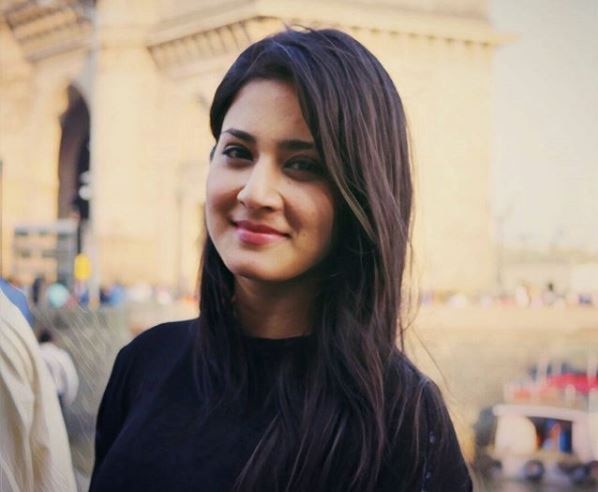 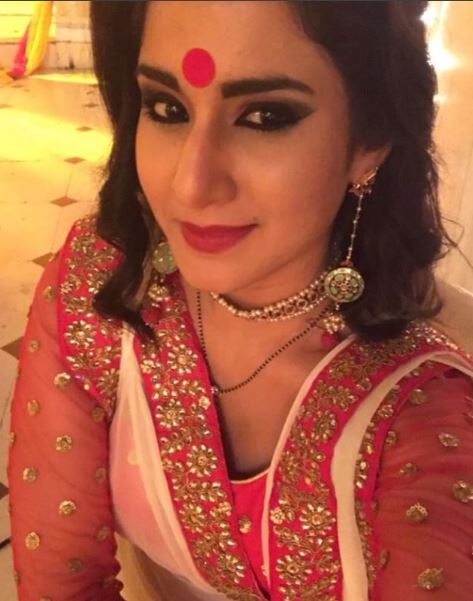 "Naamkarann", the romantic drama, gave a shock to its viewers with the death of a beloved character Neela, essayed by Sayantani Ghosh, in the show. Filmmaker Mahesh Bhatt, the creator of the show, had also thanked the actress for playing the role.