By: Filmymonkey Team
Updated: 12 May 2019 09:05 PM
Polling for the sixth phase of the Lok Sabha polls took place on Sunday (12th May) in 59 constituencies spread across in Delhi, West Bengal, UP, Jharkhand, Haryana, Bihar and Madhya Pradesh. Bollywood celebrities like Sidharth Malhotra, Taapsee Pannu, Huma Qureshi among others took a break from their hectic schedule and casted their vote in Delhi. As reported earlier, popular TV actress Divyanka Tripathi Dahiya also reached her hometown Bhopal to cast her vote in the Lok Sabha elections. 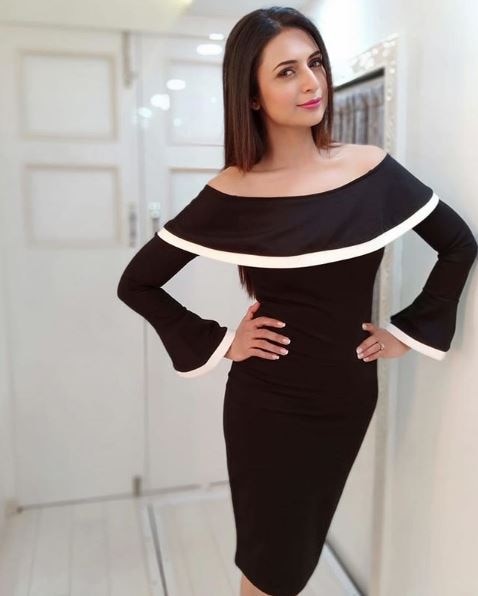 The TV actress, who is currently playing the lead role of 'Ishita Bhalla' in Ekta Kapoor's long-running Star Plus show 'Yeh Hai Mohabbatein' opposite Karan Patel, took to her social media account and posted a picture with her parents after casting her vote.