Madirakshi Mundle aka 'Sita' from Siya Ke Ram is MARRIED!!!

By: sharibs
Updated: 22 Jun 2016 02:56 PM
The gorgeous beauty, Madirakshi Mundle, who currently impresses audience as Sita in the mythological show Siya Ke Ram on Star Plus is married in real life. 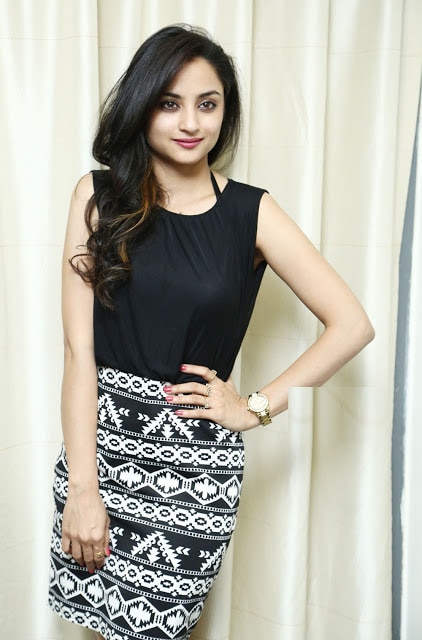 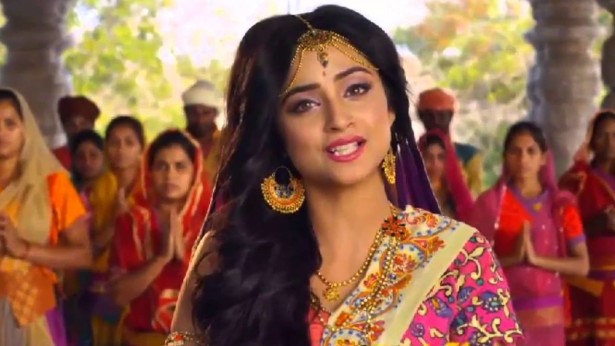 According to reports on Saas Bahu Saazish, Madirakshi is hitched and has a small family with whom she is living happily. However, the actress has never talked about her marriage. She has kept it as a hidden affair it seems. However, not much is known about her husband. Earlier also we had reported how Balika Vadhu actress is secretly married. The actress are becoming quite professionals in hiding their personal lives from everyone including fans.