Magazine editor apologises to Hina Khan after he was HUGELY CRITICISED by TV fraternity members for mocking her Cannes 2019 RED CARPET look!

By: Filmymonkey Team
Updated: 17 May 2019 10:17 AM
HIGHLIGHTS
A host of TV fraternity members including Ekta Kapoor and top stars like Arjun Bijlani, Nakul Mehta, Karanvir Bohra, Nia Sharma, Surbhi Jyoti and many others came out in TV actress Hina Khan's support on Thursday and slammed popular film magazine's editor. 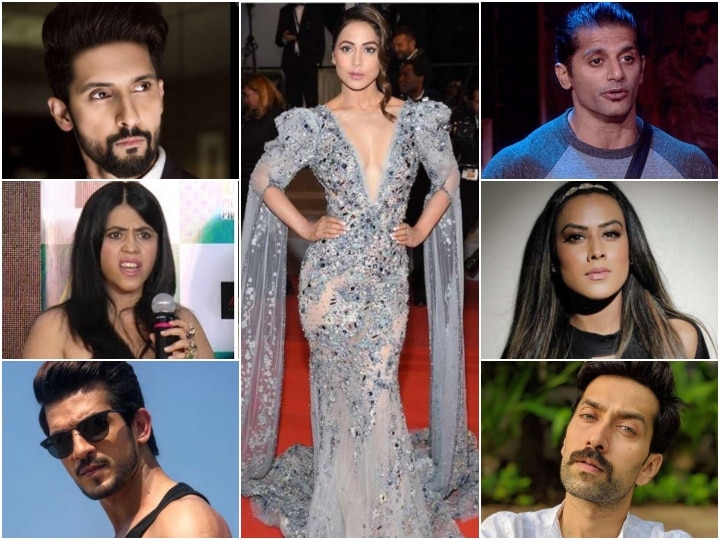 The popular film journalist and editor had posted a story on Instagram, mocking Hina Khan's Cannes debut which did not go down well with the TV stars  who slammed him for his post.