By: IANS
Updated: 03 May 2019 08:01 AM
Actress Ankita Lokhande, who was last seen on-screen in the film "Manikarnika: The Queen of Jhansi", has started learning kathak as she always wanted to learn the Indian classical dance form. 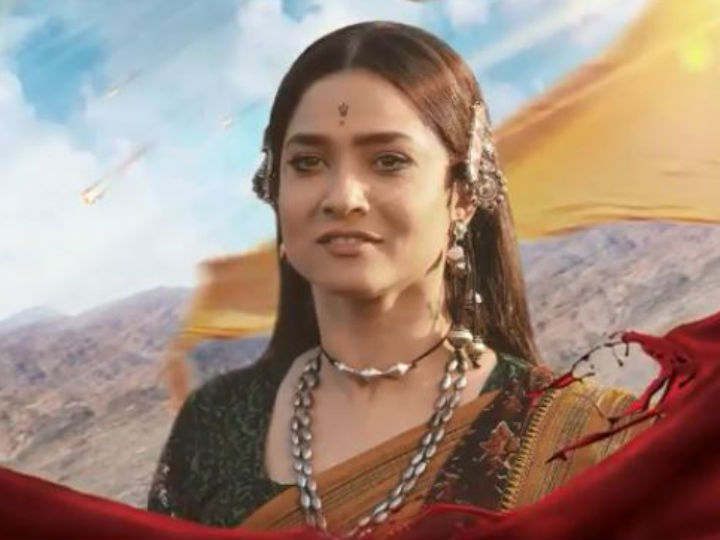 Ankita Lokhande, played the role of Jhalkari Bai in the film "Manikarnika: The Queen of Jhansi"

Ankita said in a statement: "I love dancing and I always wanted to learn an Indian classical dance form and what better than kathak? I love the way a dance form is mixed with storytelling. I have just started and there is a long way to go."