By: Filmymonkey Team
Updated: 31 Oct 2019 11:57 AM
Zee TV's supernatural show 'Manmohini', featuring Reyhna Malhotra, Ankit Siwach and Garima Singh Rathore in lead roles, went on-air in November last year and fetched good TRP ratings. However, the show has been witnessing a dip in numbers since last few months and the makers are now planning a generation leap. Post leap, the story of 'Manmohini' will revolve around Ram (Ankit Siwach) & Siya's (Garima Rathore) son and the makers are planning to rope in new actors to play lead roles in 'Manmohini'. 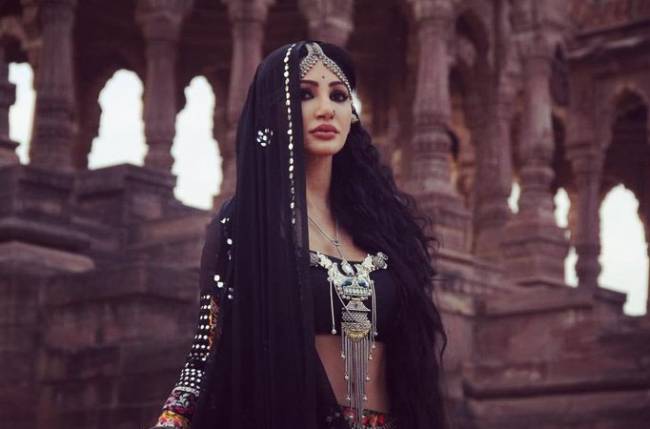 Talented actress Vaishali Thakkar, who is best known for her role in 'Yeh Rishta Kya Kehlata Hai', might play the new female lead in 'Manmohini'.

Speaking about the same, a source told IWMBuzz that, "Vaishali Takkar has a bright chance of bagging the lead role of Shakti in Manmohini post its leap. She will be paired opposite Mann the son of Ram and Siya."


When I get sad , I stop being sad and be Awesome Instead ~ Barney Stinson ???? @zoominmomentsbyhardik #picoftheday #instablog #blackoutfits #Actress #lavasa #darkpicture

However, the actress as well as makers are yet to react on the same.

On a related note, actress Vindhya Tiwary too will be a part of 'Manmohini' post leap. After Reyhna and Giaa Manek, Vindhya will be the new 'Manmohini' in the show. Whereas, it'll be interesting to see who'll play the male lead in the show post leap. 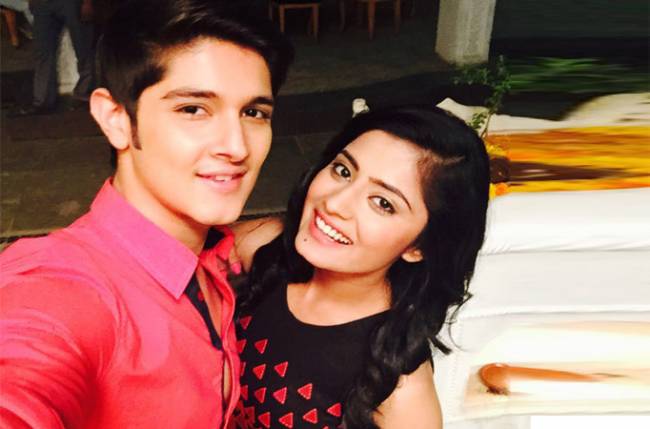