'May I Come In Madam?' actress Neha Pendse aka Sanjana asked to lose WEIGHT or get REPLACED in the show!

By: Aakash Kumar
Updated: 27 May 2017 02:42 PM
Popular sitcom 'May I Come In Madam?' has been entertaining the viewers from more than an year and the characters of Sajan (Sandeep Anand) & Sanjana (Neha Pendse) are also loved by many. But now, there's a shocking news for the show fans as there are reports that Neha has been ordered by the makers to get back in shape or else she'll be replaced in the show. 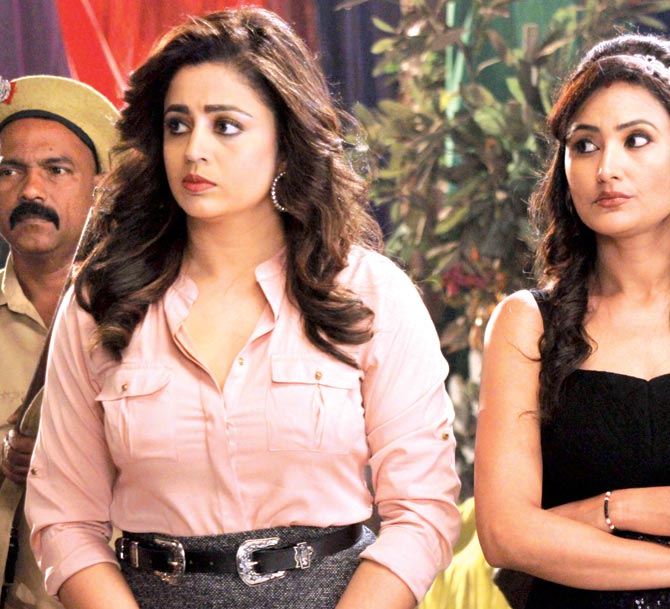 Neha Pendse in a still from 'May I Come In Madam?'

Nehha Pendse a.k.a Sanjana from ”May I Come In Madam” talks about marriage

Speaking about the same, a source told a leading daily that, "The producers have given her an ultimatum to lose weight soon, otherwise they will not be able to continue working with her. Recently, when a few media persons visited our set for her interview, Neha refused to meet them. She knows she has put on weight over the past year and didn't wish to be photographed." 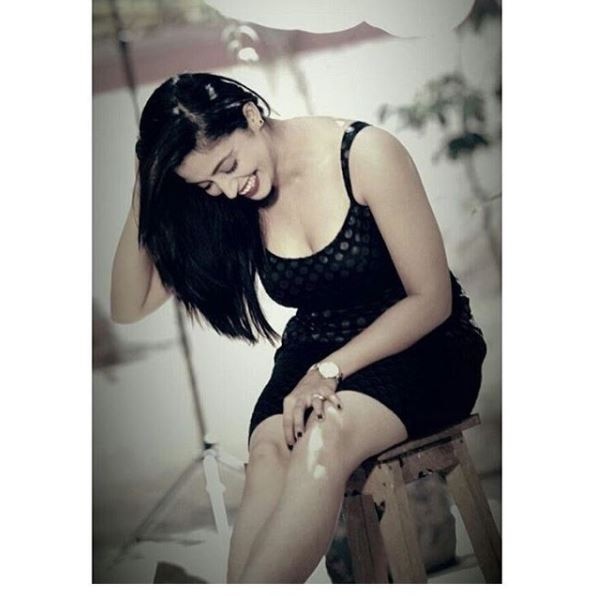 When the daily contacted Neha, she refused such claims and said, "The producers have said no such thing. People like me the way I am. Whether I am thin or not, no one has an issue."

A still from 'May I Come In Madam?'

But the source maintains that Neha has indeed been warned about her weight & further told Mid-day that, "Why else would the makers extend the contract of all the artistes by another year and Neha's by just six months?"

Neha plays the role of 'sexy boss' fantasized by Sajan in the show. And if this news is true than, does it mean that the makers no longer feel she is fantasy-worthy & has ordered her to lose weight?

The makers have not reacted on this matter till now. Stay tuned for more updates!

What do you think about this? Do tell us in the comments section below!